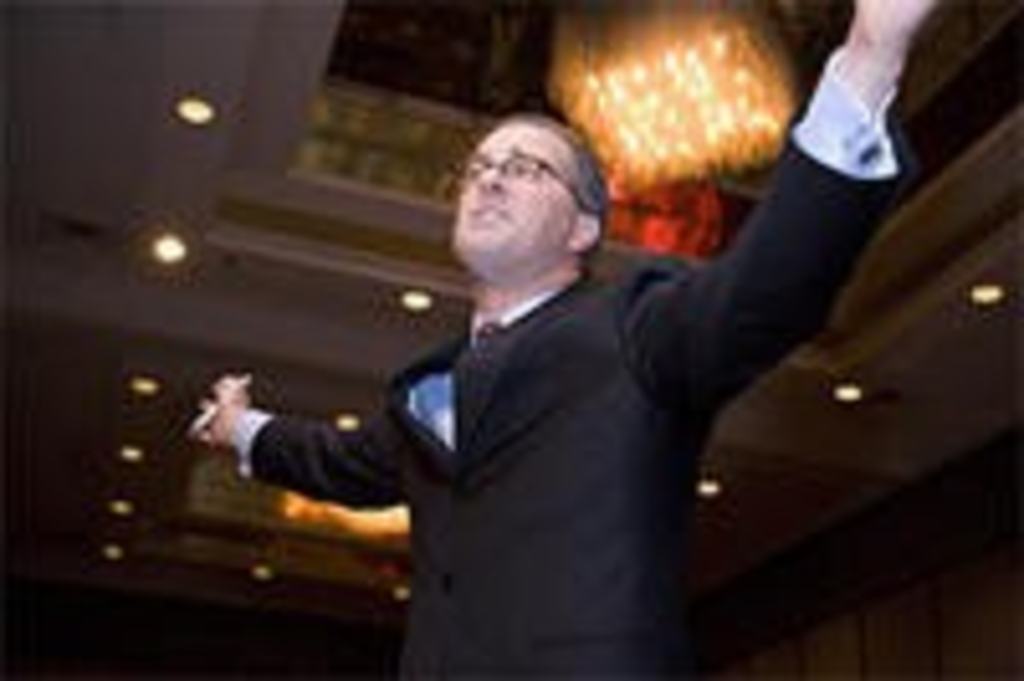 A Kansas ethics panel has recommended indefinitely suspending the law license of former Attorney General and Johnson County District Attorney Phill Kline. Not that it matters much since Kline’s law license has already lapsed, and he has moved to Virginia to teach law at the Jerry Falwell-founded Liberty University.

Disciplinary Administrator Stanton Hazlett issued a statement saying the panel of three Kansas attorneys presiding over the case called Kline’s investigation of abortion clinics “dishonest and selfish” and recommended that the the Kansas Supreme Court indefinitely suspend Kline’s law license in the Sunflower State. The decision is now up to the state’s high court.