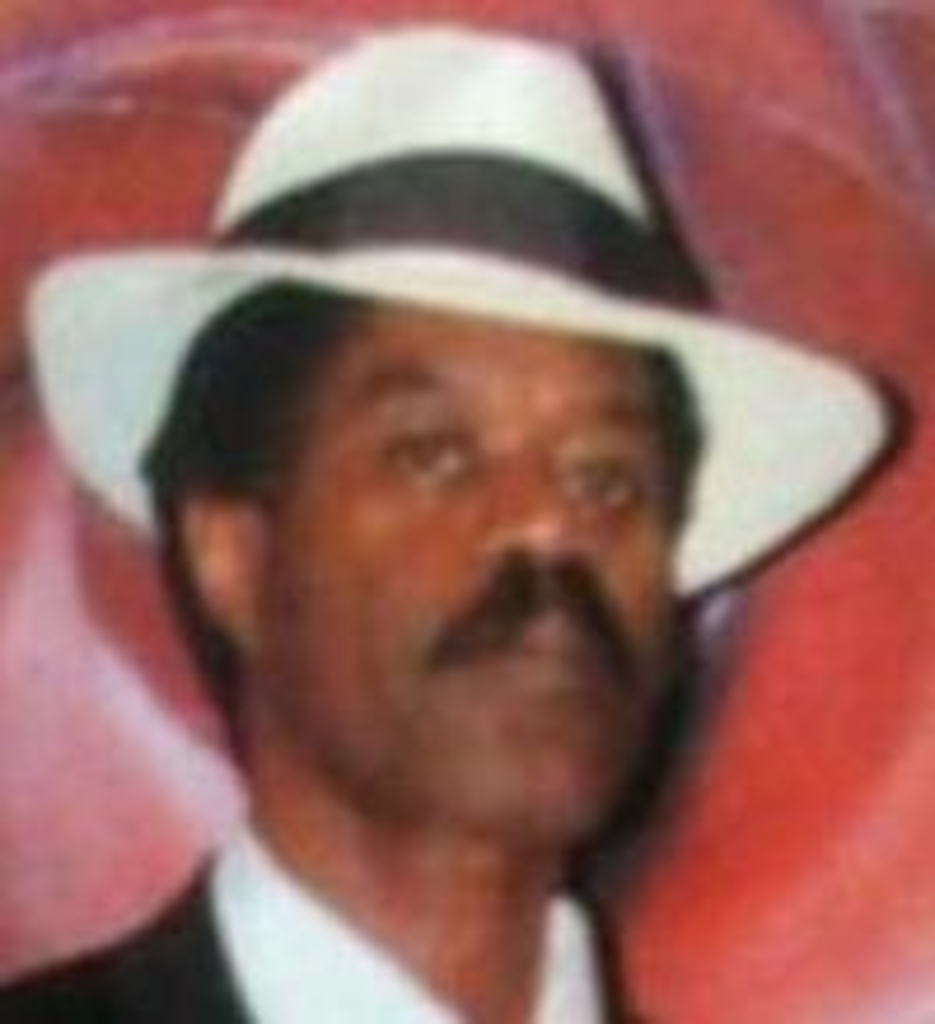 Tuesday was another tough day in court for Isreal Owen Hawkins leading up to his April 17 trial for running the alleged Petro America racket.

On that day, a federal judge denied without explanation Hawkins’ attempt to get another lawyer on his case.

Hawkins, who is accused of trumping up a purported $284 billion oil and natural resource company, for which he was president and CEO, as a vehicle for an affinity scam in Kansas City and elsewhere, has a public defender for his federal court case.

He claims that his lawyer isn’t experienced in white collar or securities law cases; hasn’t prepared witnesses; and hasn’t hired an accounting firm to review the finances of his Kansas City company, which would have been second to Exxon in the United States in revenues at the time. He also insists that the lawyer is overworked, can’t handle the case and won’t subpoena a geologist.