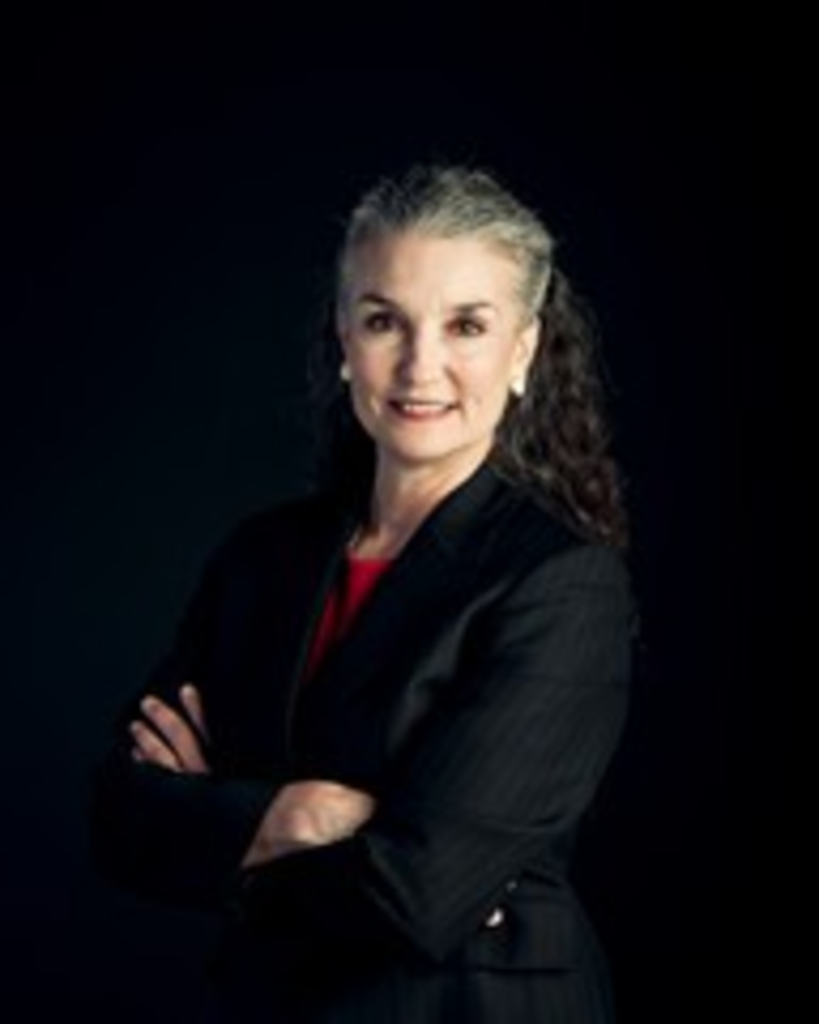 Brookside lawyer Sherry DeJanes, a frequent critic of Kansas City’s streetcar project, is launching an initiative petition to require citywide public votes before expanding the rail line out of downtown.

DeJanes said on Thursday that the petition effort isn’t one meant necessarily to stop the streetcar expansion, but one that would gather the approval of registered voters throughout Kansas City in order to carry it out.

The downtown streetcar was first approved in 2012 through two mail-in ballot elections among voters in the urban core. Those votes established a transportation development district to fund the 2-mile rail line locally by increased sales tax and property assessments.

An effort to expand the TDD to fund a line running south to the University of Missouri-Kansas City and eastward off Main Street failed at the polls in August 2014 by a 60-40 margin. In that election, voters largely south of the Missouri River, roughly between State Line Road, Interstate 435 and Gregory Boulevard (except Brookside and Waldo), were able to cast ballots.

Since then, city leaders including Mayor Sly James have said a renewed effort to expand the line southward on Main Street is on the horizon.

That’s what DeJanes finds irksome and which prompted her initiative petition.

“People are really outraged that we take the matter to the polls, and the very day after we give the city a resounding defeat of the streetcar expansion — actually, it was that night — he [James] said we just had a little setback and we’re going forward,” DeJanes tells The Pitch.

At a Wednesday-evening candidate screening by the Citizens Association, James said his biggest disappointment in nearly four years as mayor was the failure to expand the streetcar. He said he was surprised that last year’s expansion effort turned into a “racial volleyball” and didn’t expect that some critics would “straight-up lie” about the project.

James has said that precincts along Main Street voted in favor of the project last year and that the city would go that route for its next expansion effort.

DeJanes wants to open voting on streetcar expansions to the entire city, rather than within TDD boundaries.