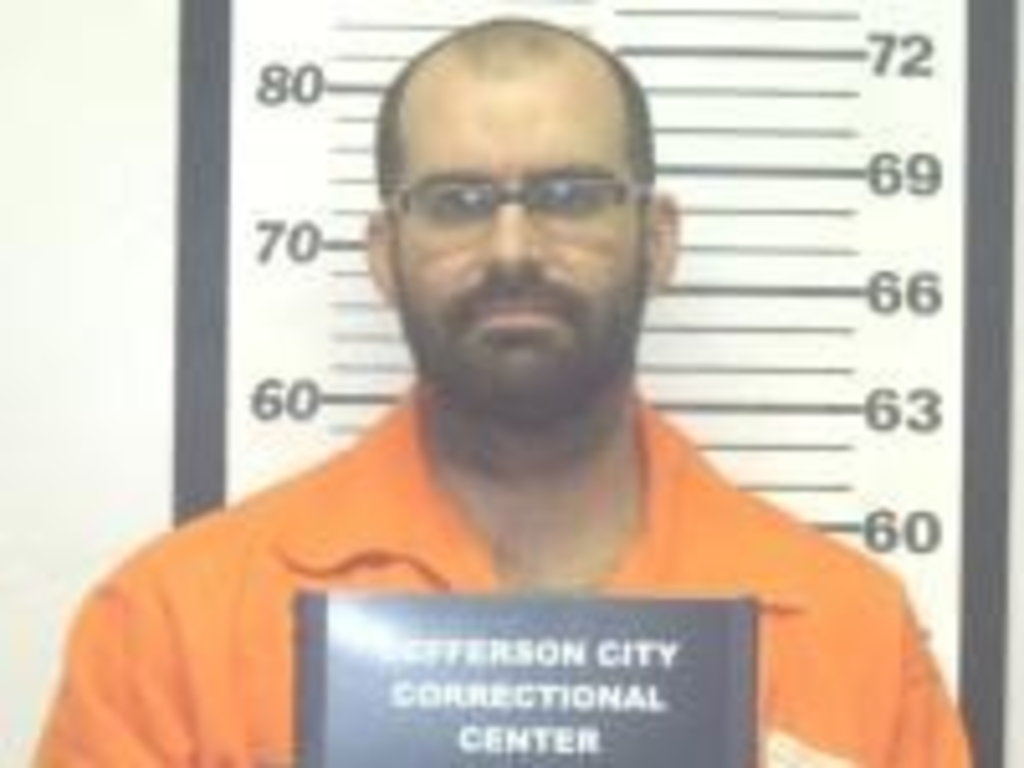 According to the Turner

Report, the lawsuit alleges that officials at the Christian sports camp

behalf of a Little Rock man, who says he was abused by Newman, starting