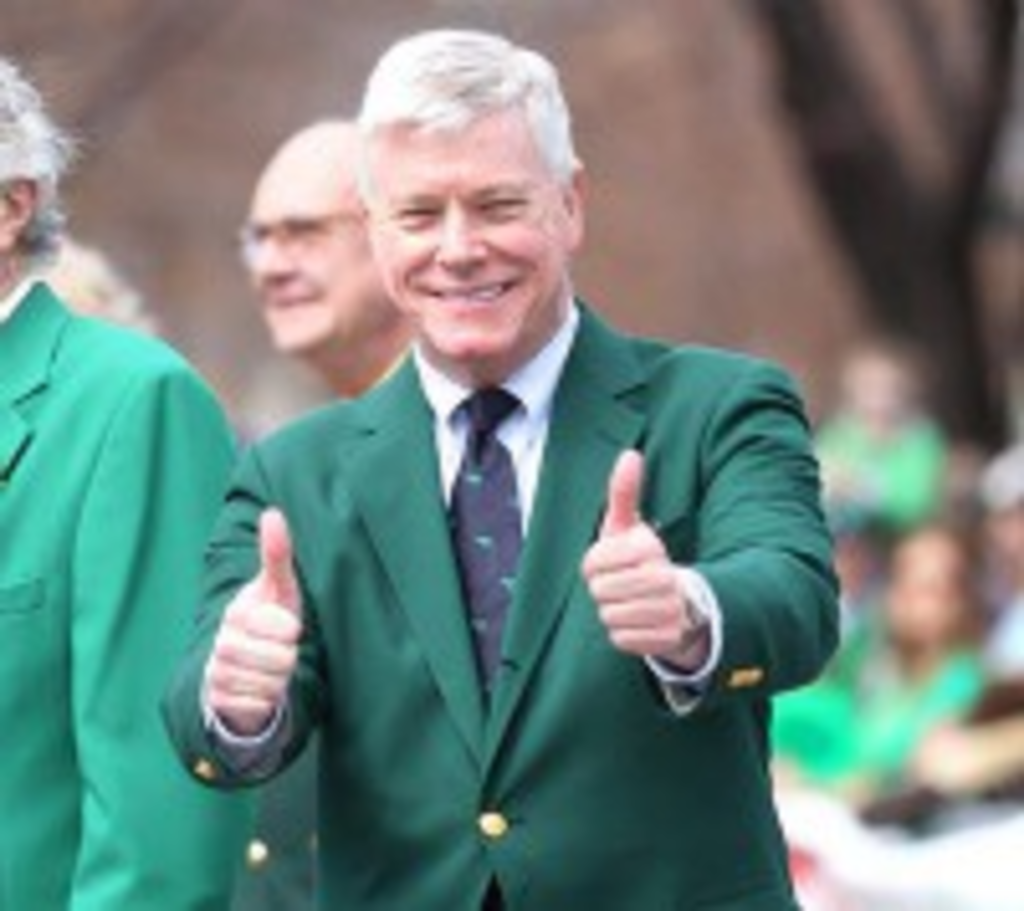 A St. Louis Post-Dispatch reporter got an earful of dial tone when he called to ask Missouri Lt. Gov. Peter Kinder about the $35,000 he has spent at the Four Seasons and other hotels in St. Louis since 2006. On Monday morning, Kinder complained to a radio host that the story, which appeared Sunday, was a “contract hit job” and “a search-and-destroy mission.”

Kinder is unhappy with the report because it suggests that he billed the state for hotel stays when his presence in St. Louis seemed less than “essential,” the standard for taxpayer-funded travel. Kinder, who is expected to run for governor in 2012, attended “society balls, baseball games and political events” while taxpayers made sure he had a comfortable place to rest.