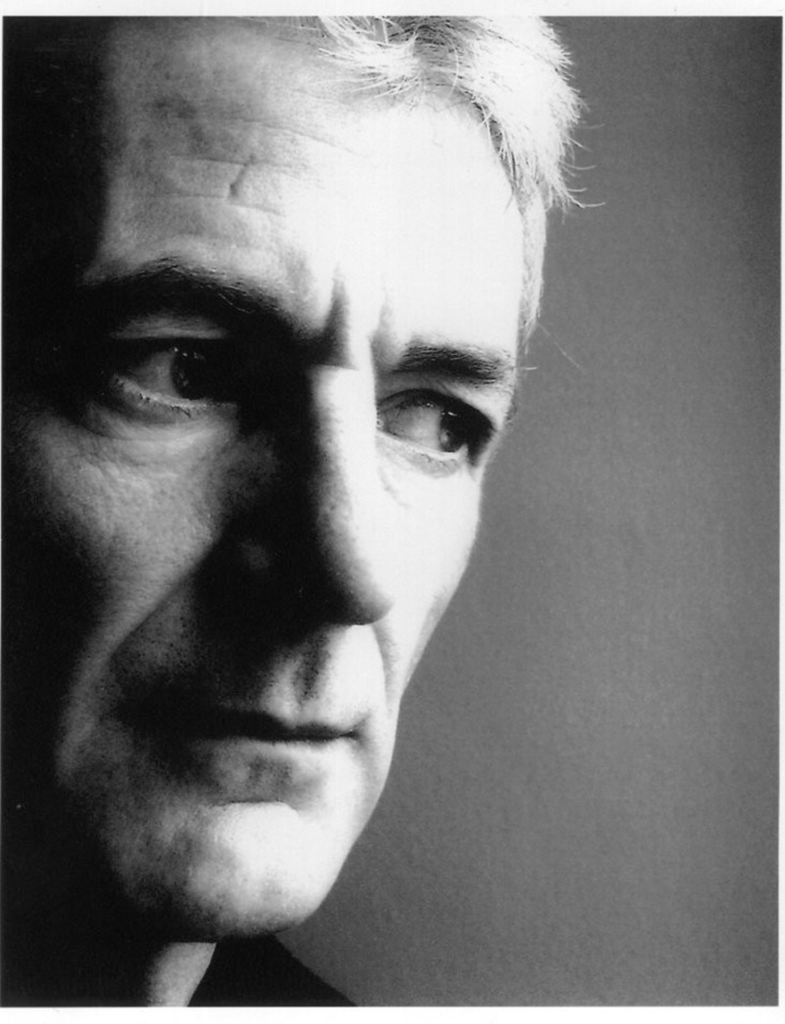 Sandwiched in the vocal axiom between Lou Reed and Ronnie James Dio is British underground minstrel Peter Hammill. With a discography as thick as a phonebook (he has birthed a mind-fucking 55 records), this musical acrobat has somersaulted among genres during his 40-year career. Now on a U.S. solo tour, he lands in Kansas City for the first time since 1981, opening the third floor at the not-known-for-live-music Cashew. “He could play early recordings or uncork something never heard before,” says Hammill’s local concert promoter and biggest fan ever, Rick Chafen, host of KKFI 90.1’s Obscuropean Fridays. Though Hammill’s literati lyricism sends everyone to the dictionary, expect sets anchored by piano, guitar and, of course, the torrid bantering that has been his calling card through the decades.