Peter Frampton and a Led Zeppelin experience of sorts, last night at Starlight (photos and setlist) 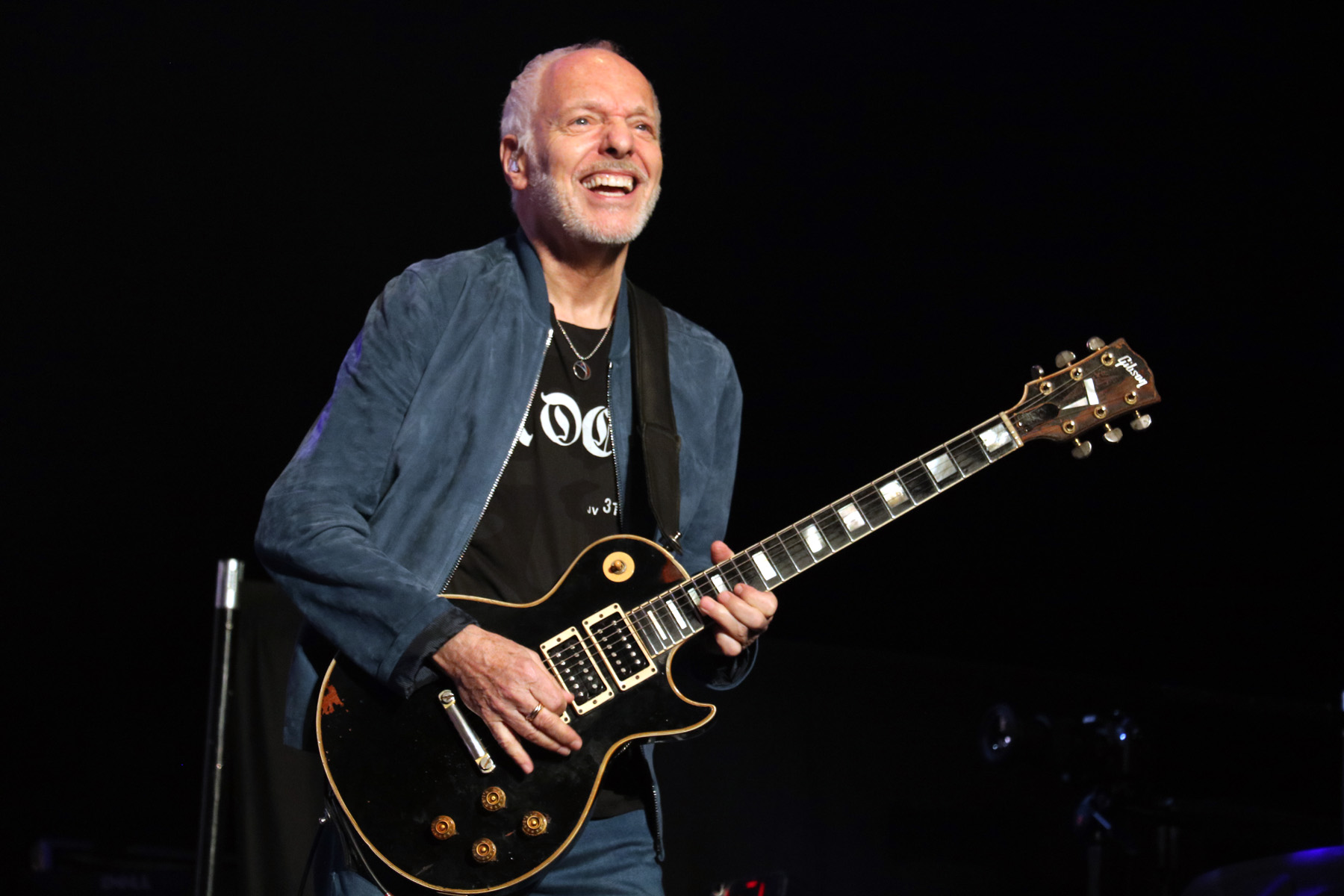 Peter Frampton is retiring from regular touring at the end of 2019. The iconic guitarist and songwriter was recently diagnosed with Inclusion Body Myositis, a disease that brings on muscle weakness and atrophy. Like any self-respecting fan of ’70s rock, I know Frampton Comes Alive top to bottom and front to back. But I’d never seen Frampton come alive. So I made damn sure to hit up Peter Frampton’s Finale—The Farewell Tour, which stopped at Starlight on Monday. 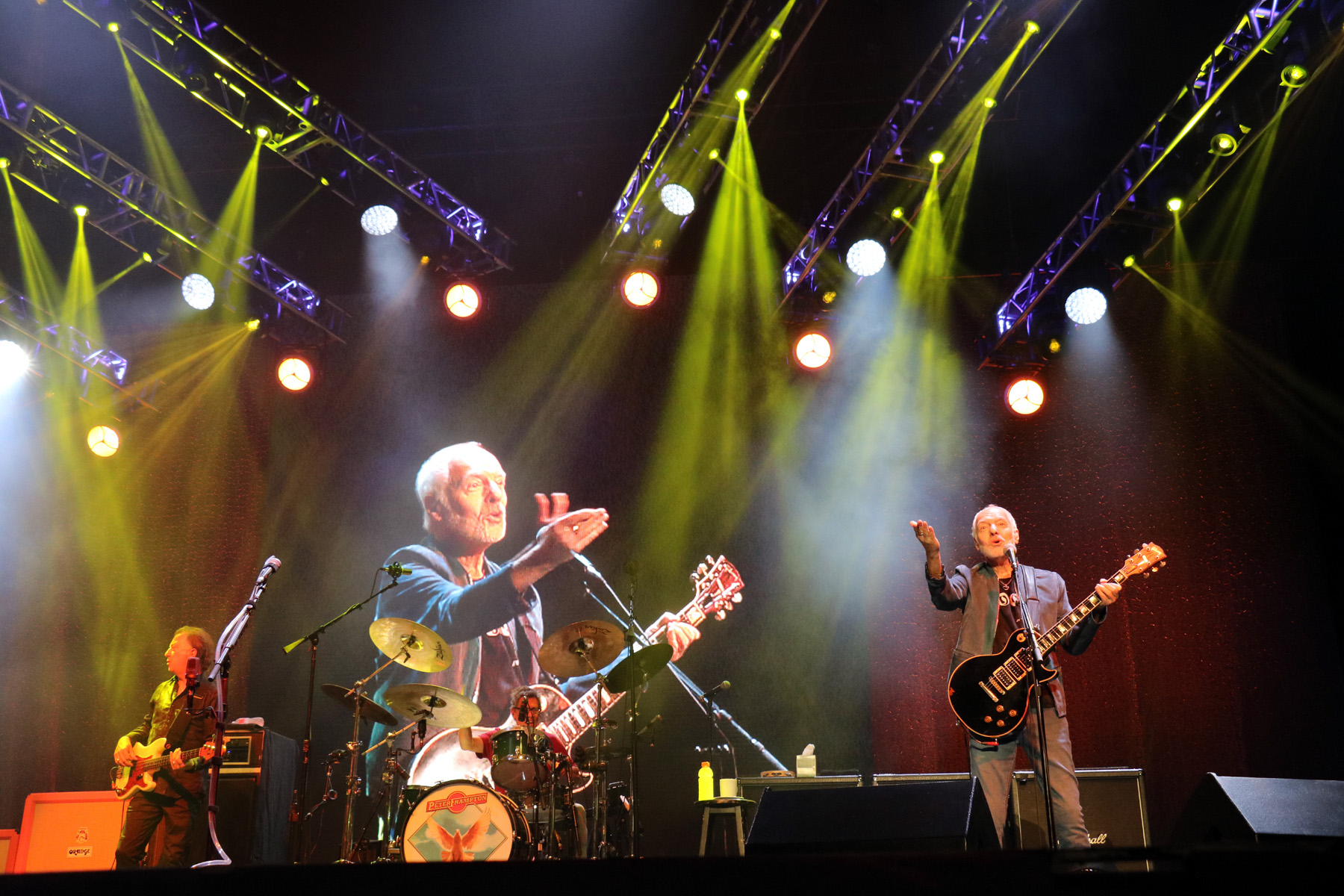 And I was not disappointed. Obviously, there was a lot from the Comes Alive double LP—six songs, to be precise—but Frampton and his band also dug into three songs from the recent All Blues album, plus covers of songs by Soundgarden and Ray Charles. It was basically a guitar clinic that allowed Frampton to share stories of his career. The nearly sold-out Starlight crowd ate it up. 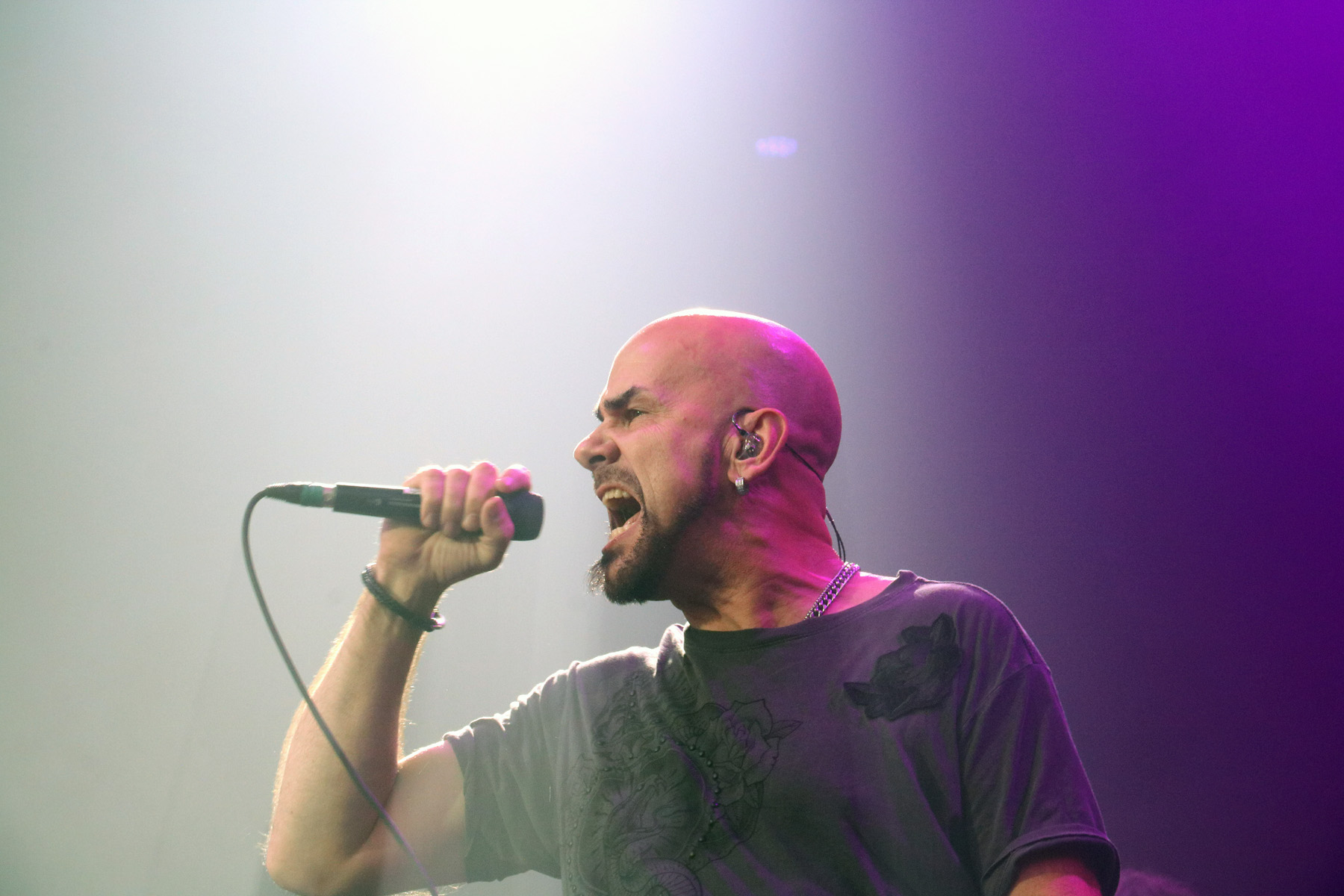 I wish the same could be said for Jason Bonham’s Led Zeppelin Evening. Jason Bonham’s a decent drummer, but lively is not a word I’d use to describe his stage presence, and this band needs some of that Robert Plant energy. The guitar player’s a monster, though. Setlist below. 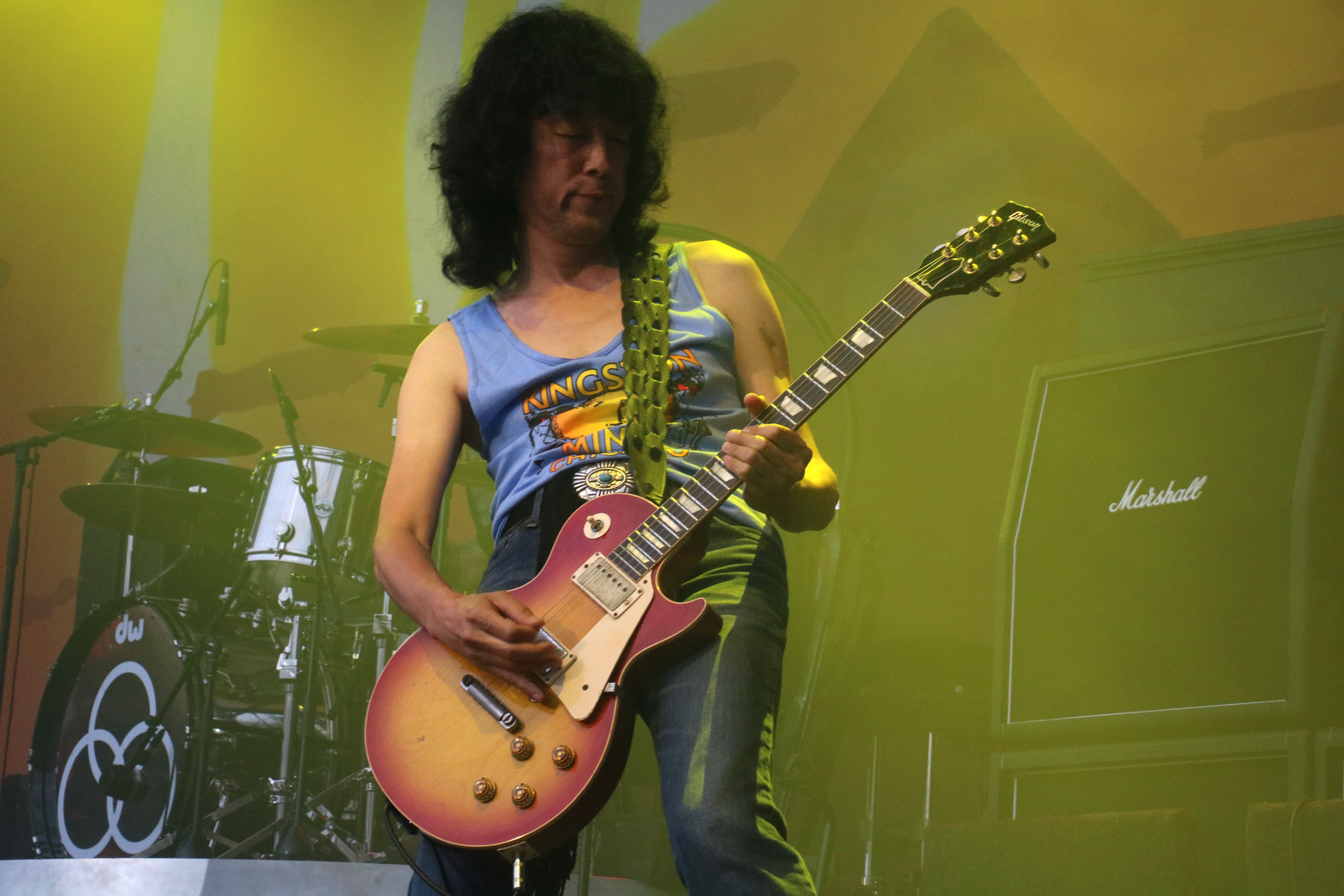 Peter Frampton setlist
Baby (Somethin’s Happening)
Lying
Lines on My Face
Show Me the Way
The Lodger
Georgia (On My Mind) (Hoagy Carmichael and His Orchestra cover)
Me and My Guitar (Freddie King cover)
Same Old Blues (Freddie King cover)
Breaking All The Rules
Black Hole Sun (Soundgarden cover)
(I’ll Give You) Money
Baby, I Love Your Way
Do You Feel Like We Do
—
Four Day Creep (Ida Cox cover)
I Don’t Need No Doctor (Ray Charles cover)