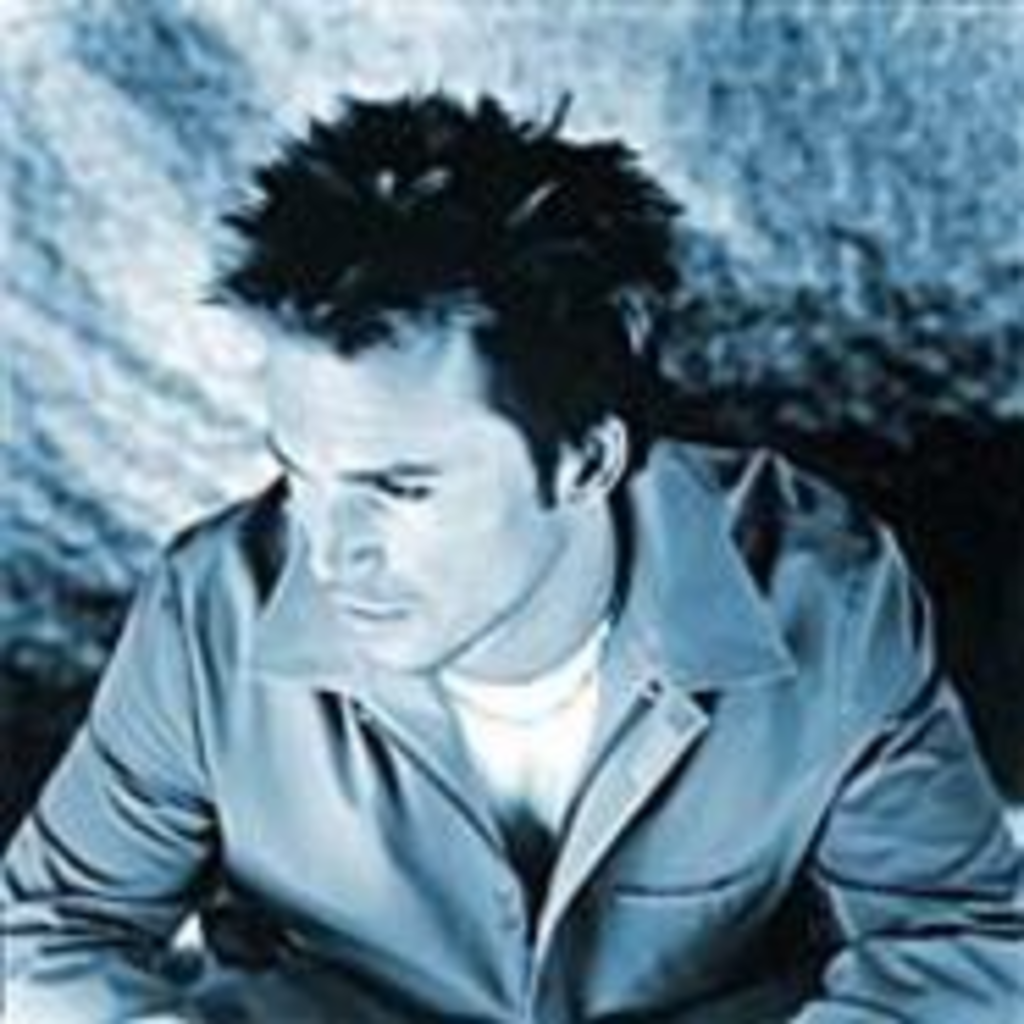 One afternoon, Brian Transeau received a phone call that would forever change his life and, without exaggeration, the nature of dance music all over the world.

“I was making records out of my bedroom in Maryland, never having heard English club music, and came up with (my first album) IMA,” he remembers. “Some friends and I pressed up three tracks and couldn’t get anyone to pick them up, so we said, ‘Screw it,’ sold our junker cars, and started Deep Dish Records. The first one I put out as BT was ‘Embracing the Future,’ and soon after, I got a phone call from this English guy named Sasha — I didn’t have any idea who he was at the time — and he said, ‘What you’re doing is important and people are going to appreciate it here, and you need to come over.'”

Having never heard of Sasha — or that DJs like him were leading a wildly popular house-music movement across the Atlantic — BT figured it was one of his friends putting on a British accent. “But he sent me a plane ticket and I went over,” he recalls. “I got my record deal on that trip and had my first exposure to 3,000 sweating, screaming, crying, emotional people on the dance floor with their hands in the air. Sasha played ‘Embracing the Future,’ the last song of the night, in a barn with 3,000 people in it with sawdust on the floor. I stood there in the middle of the dance floor with these people screaming, crying, literally shouting Sasha’s name louder than the music, and I just stood there like, ‘These are my people. I’ve found my thing.'”

Sasha found something in Transeau’s tracks that had been sorely missing in his enormous record collection: the emotional complexity of an earlier form of psychedelic-influenced music — prog rock. By fusing his classical piano and string arrangement training with his appreciation for such bands as Yes and early Genesis, BT brought an expansive, epic quality to house that superstar DJs needed to take each party’s energy to that elusive next level. BT’s first anthems, such as “A Moment of Truth” and “Relativity,” hit the club circuit in Britain hard, and soon the main floors of raves and mega-clubs, such as Cream and Ministry of Sound, were dominated by what was to be known varyingly as progressive house and trance.

But just as the trance flight was starting to take off, BT took conscious steps to distance himself from the sound. With past musical experiences that range from attending the Berklee School of Music to playing in a punk band, he was not content churning out songs adhering to a strict formula, albeit one he pretty much invented. His second album, ESCM, incorporated elements of drum-and-bass and rock, styles that paint-by-numbers trance acts stayed as far away from as possible.

“Because trance is becoming so popular, it would be very easy for me to cash in on it,” he says. “And I have a lot of friends that are doing that, but I wouldn’t feel right about it. My goal in all this is really to push this music forward and help it to evolve. I’d rather experiment and suck than regurgitate the same idea a billion times.”

And while the direct descendants of his influence made some worthy tracks in their own right, he can’t similarly vouch for the children of his children. Aspects of the trance scene have quickly become commercialized with much of the music growing redundant.

Well-known throughout England, BT was still largely unrecognized outside the underground dance scene in the United States until he collaborated on a remix with alternative songstress Tori Amos called “Blue Skies.” The single climbed the dance charts and became one of 1996’s most memorable club tunes. He’s also remixed some of pop music’s biggest names — Madonna, Sarah McLachlan, Depeche Mode, and Seal — in addition to the man who gave him his break, Sasha.

Despite such crossover efforts (which also included scoring the soundtrack to the movie Go and arranging string parts for Peter Gabriel’s orchestra at the Millennium Dome in London), BT is still far from a household name in his homeland. He feels his relative anonymity has to do with the peculiarly American phenomenon of taking its musical pioneers for granted.

“America’s great at inventing things and bad at nurturing them,” he points out. “I think it’s the exact same thing that happened with jazz in the ’20s and ’30s. Jazz is one of the only great things America’s offered to the world musical stage, and instead of embracing it in this country, people were like, ‘Oh, it’s urban smack music.’ That’s literally what people thought during that time — it was totally deviant music. It was incredibly underground in this country, and there are a lot of parallels between dance music and jazz. So it got exported, and the only people to embrace it were the Parisians, and in France jazz was the coolest thing ever. So in the end, America goes, ‘Oh no, it was our idea; it was an American idiom.’ It’s the same thing — look at Carl Craig, Derrick May, all the Detroit and Chicago (techno and house producers) — they had to leave this country, as did I, to get any kind of appreciation for what we do, because people just didn’t get it here. And now in the end, America’s saying it was their idea again.”

Movement in Still Life, his new album on Nettwerk, might just help push him farther into the popular consciousness. Soul Coughing lead singer M. Doughty has a cameo, and a full-fledged hip-hop track (featuring Rasco of the Cali Agents) even shows up. Despite the inroads, BT is content, even hopeful, that electronic music will never be as fully accepted as standard pop music.

“I like the fact that it’s still remained antiestablishment,” he says. “With the exception of a couple cheesy Volvo commercials, I think our scene’s done all right and it’s remained music for the people, which is what it really is.”

In support of the new record, BT will tour the States extensively for the next few months. Because he plays bass, guitar, drums, keyboards, and electronic equipment on the album, he’s currently accompanied by a four-piece band, although during the summer leg of this tour he handled all duties himself. In reproducing the various sounds in his broad sonic palette, he dashed madly between racks of synthesizers and an electric guitar, jumping in time with the huge beats and generally abusing his gear as much as possible. It’s an image in direct opposition to that of the statuesque techno DJ staring blankly into his mixer; BT just might burn more calories in one set than anyone else in electronic music. The crowd usually ends up similarly drenched in sweat, which BT says is part of a simple interdependent relationship. “When you got a good group of people that are up for it,” he explains, “you get a good synergy. You feed off their energy, they feed off yours, and it goes spastic.”