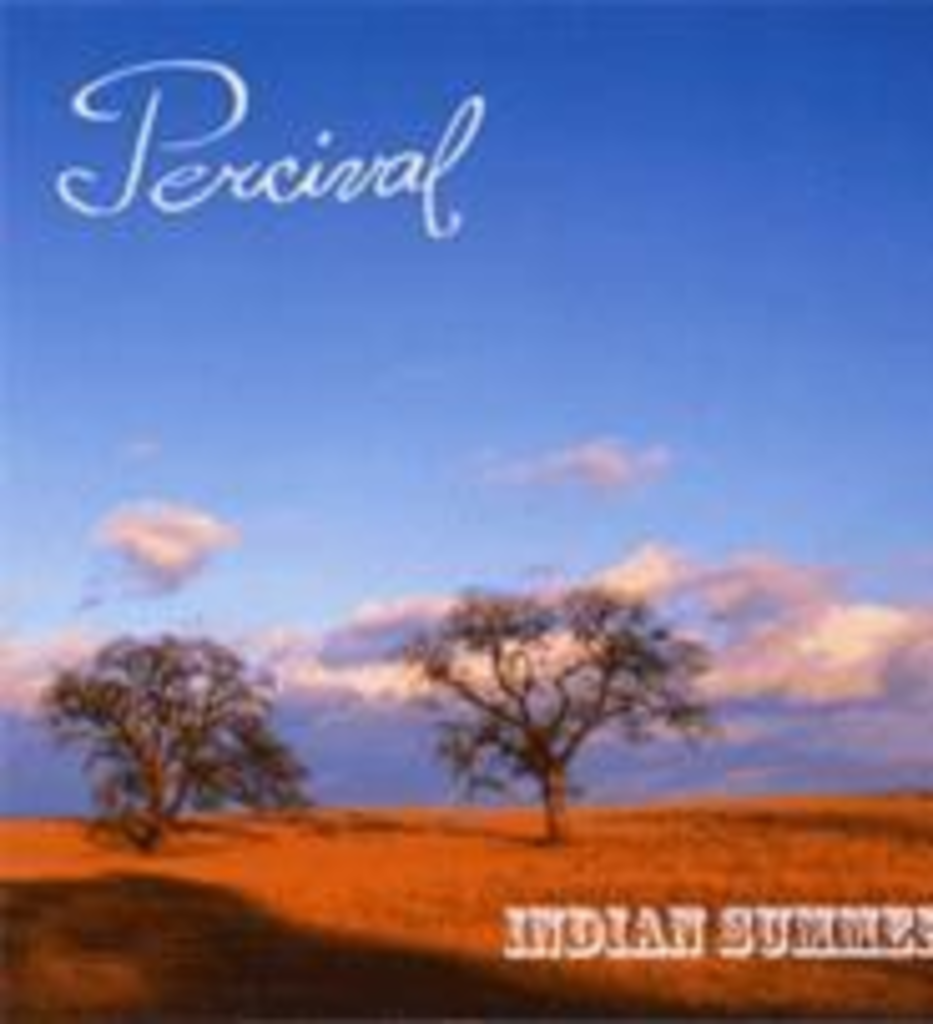 According to legend, Percival was one of King Arthur’s Knights of the Round Table. It also sounds like a name an imaginative child might give a stuffed unicorn. But regardless of what comes to mind at first mention, Percival is the name, and rootsy, alt-country rock is this band’s game. Indian Summer, the Lawrence quartet’s debut EP, showcases Percival’s versatility and influences. Producer J.P. Bowersock (Ryan Adams and the Cardinals, the Strokes) lets through shades of Uncle Tupelo, Chris Isaak and Hank Williams throughout. A strong Tracy Chapman presence (intentional?) is also prominent — and not just because the lyrics contain passages such as Pretty baby, close your eyes and dream of rainbows and butterflies. In fact, it’s uncanny how much singer Justin Klinksick sounds like Chapman — if the latter were white, male and sang in a straight-up Americana band that doesn’t want to rock too hard.