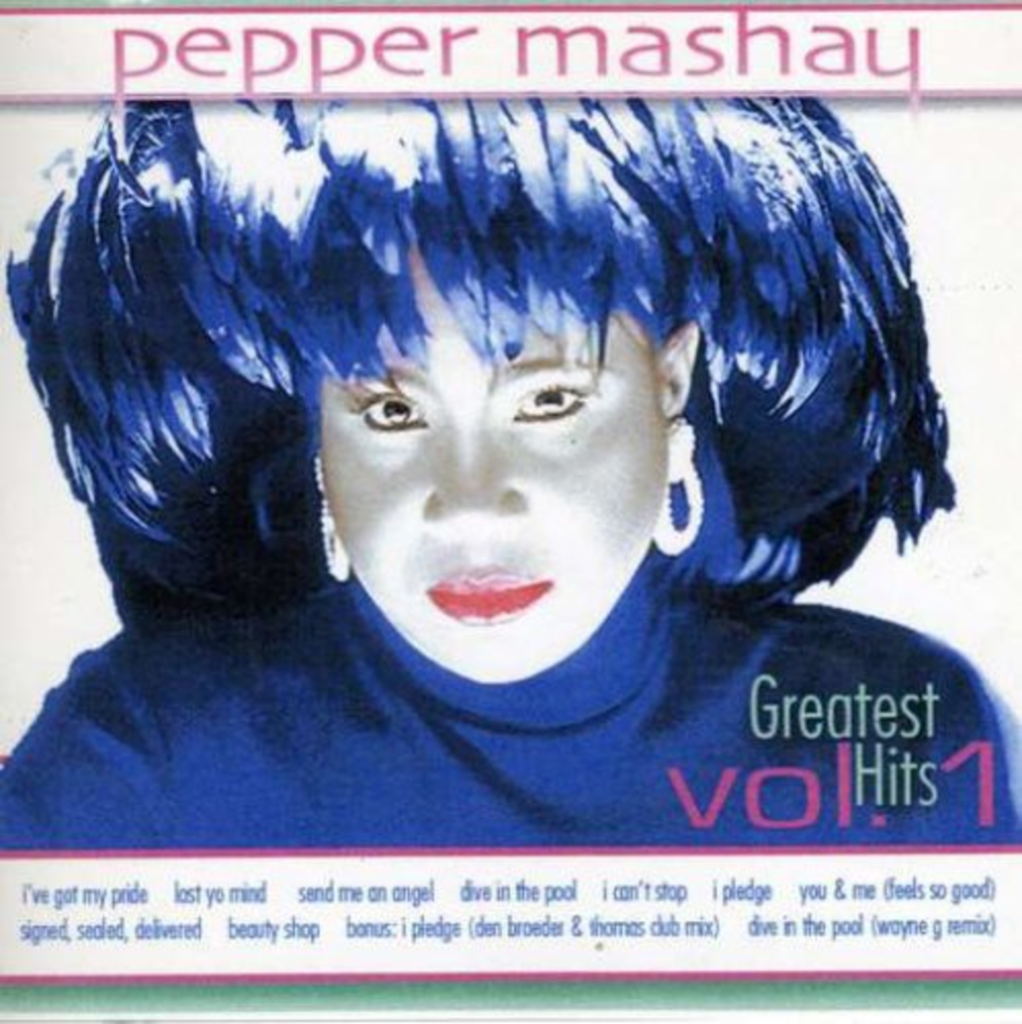 In the ’80s and ’90s, Jean McClain contributed backup vocals to Michael Bolton, Whitney Houston and Cher. Today, the self-proclaimed “International Dance Diva” and mastermind of such club hits as “Freeway of Love,” “Lost Yo Mind” and “Cosmic Love Juice” is now known as Pepper MaShay. She’s making her first appearance in Kansas City in almost 10 years at the Monaco (334 East 31st Street, 816-753-5990), for Flex Friday. The Martini Corner nightclub (formerly Mint and the Empire Room) is now the spot for the popular, gay-friendly dance party once held at Crosstown Station. Presented by myflexradio.com, the recharged event features go-go boys, a serious video system and entertainment from DVJ’s Synematix. The 21-and-older party goes from 10 p.m. until 3 a.m.; cover is $10 at the door. See flexkc.com for more information.—Berry Anderson