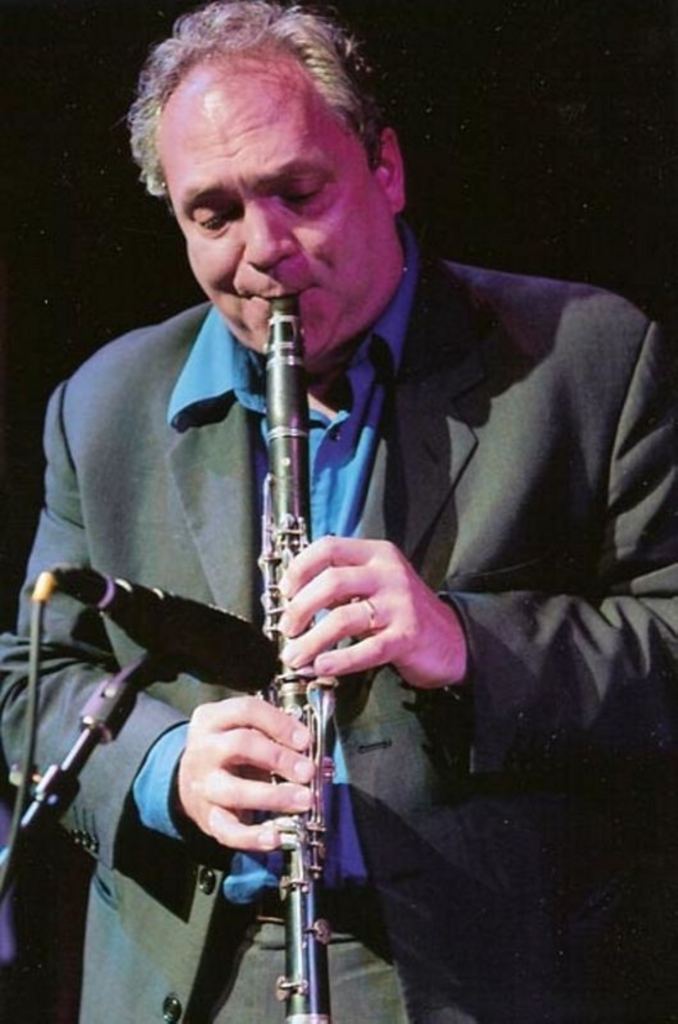 Ken Peplowski, one of the top clarinetists of this generation, is equally adept on tenor sax. The Cleveland native has enjoyed a stellar career, fronting his own groups and recording with such musical icons as Mel Tormé, George Shearing and Benny Goodman. Peplowski’s clean and energetic clarinet style sounds remarkably similar to that of Goodman, the king of swing. It also reveals the level of influence that Goodman had on Peplowski’s passion for swing and big-band music. Peplowski pays homage to his musical idol in a Folly Jazz Series concert tonight at 8. Get into the swing with Ken Peplowski’s Benny Goodman Celebration at the Folly Theater (300 West 12th Street, 816-474-4444). Tickets cost $30, $24 and $15. Get there early to see an interview with Peplowski before the show at 7 p.m.