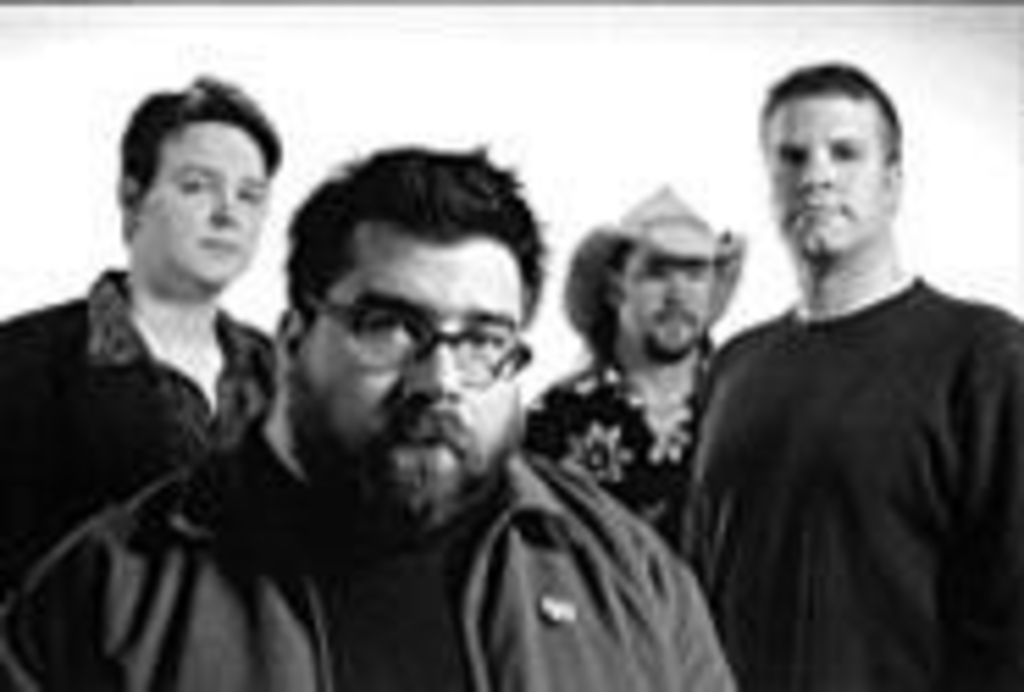 Lately, Kansas Citians have become nostalgic about the Pendergast era, the years when the booze flowed like Brush Creek during a flood and City Hall, motivated by a crime boss’ ever-waving fist, moved quickly on major projects. Pendergast, the recently formed quartet, might not have the muscle to wrangle a new arena, but it does manage to combine the twang of KC’s cowtown roots with the serrated, riff-driven sounds of its recent past. “Straight Answer,” a track from its debut demo, contains country ballad elements of which singer and guitarist Tony Ladesich’s former outfit the Misery Boys would be proud. But soon after Ladesich croons lines such as We both said things we didn’t mean/Things like I love you, second guitarist Chris Meck (late of the Kristie Stremel Band) arrives to provide rugged reinforcement. Pendergast pens gritty songs about factory work and union dues, so its garage-rock-informed arrangements should connect with Davey’s blue-collar regulars as well as its hipster-hangout crowd.