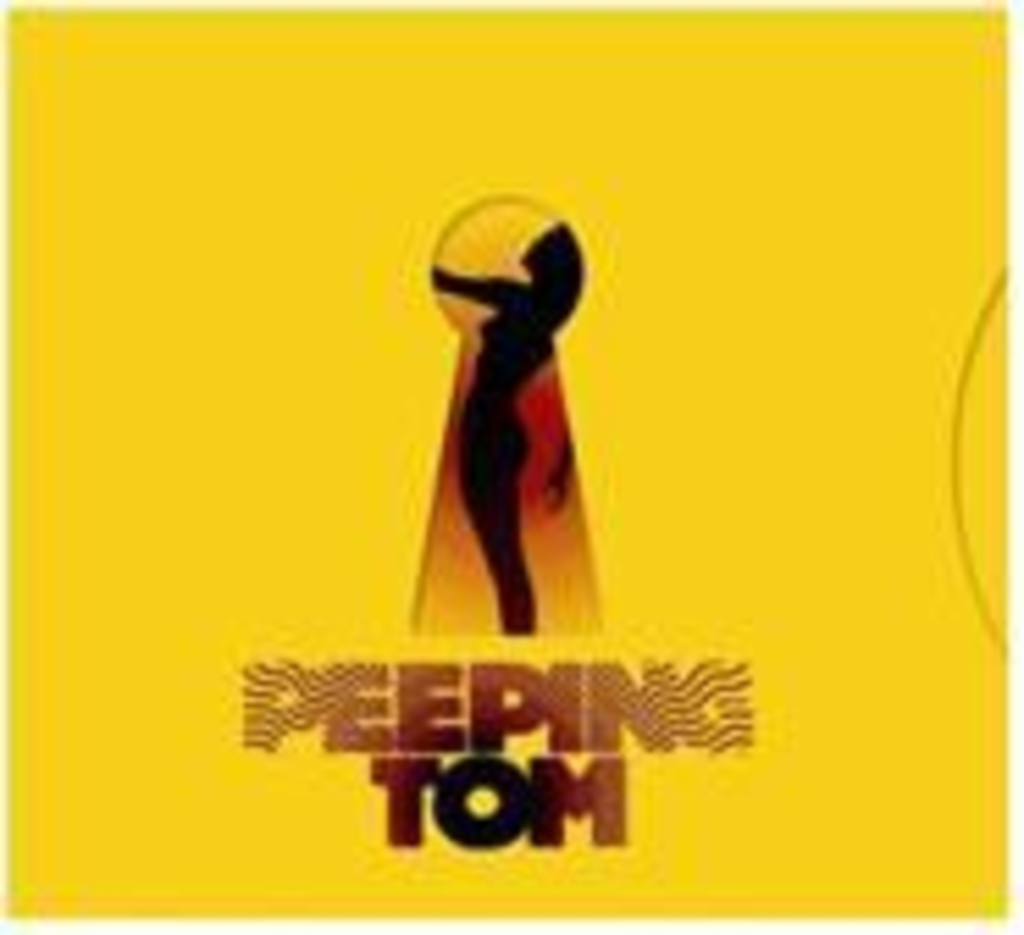 Mike Patton is a genius, at least in a mad-scientist sort of way. He’s perfected the Dr. Jekyll and Mr. Hyde dichotomy, veering back and forth between suspiciously calm crooning and vicious tirades. The former Faith No More leader’s projects lately have become increasingly diverse and elusive to mass consumption. Three years in the making, Peeping Tom delves further into his fondness for progressive hip-hop, including collaborations with Kool Keith, Dan the Automator and Massive Attack. We know what you’re thinking: hip-hop plus rock equals lame. But Patton pulls it off with both personas intact. On “Five Seconds” and “Your Neighborhood Spaceman,” Anticon’s Jel and Odd Nosdam lay out cosmic breakbeats for Patton’s momentary lapses of sanity, and “Caipirinha” (featuring Bebel Gilberto) relies on a breezy bossa nova reminiscent of “The Girl From Ipanema.” His disdain for pop stardom is clear on “Celebrity Death Match,” on which he sings: How do you despise me, in a Michael Bolton way?/I guess how I despise you like Meg Ryan’s face. Still, Peeping Tom might be his most radio-friendly project to date. Sure, Patton won’t take over the world, but rest assured, Viacom, your day will come.