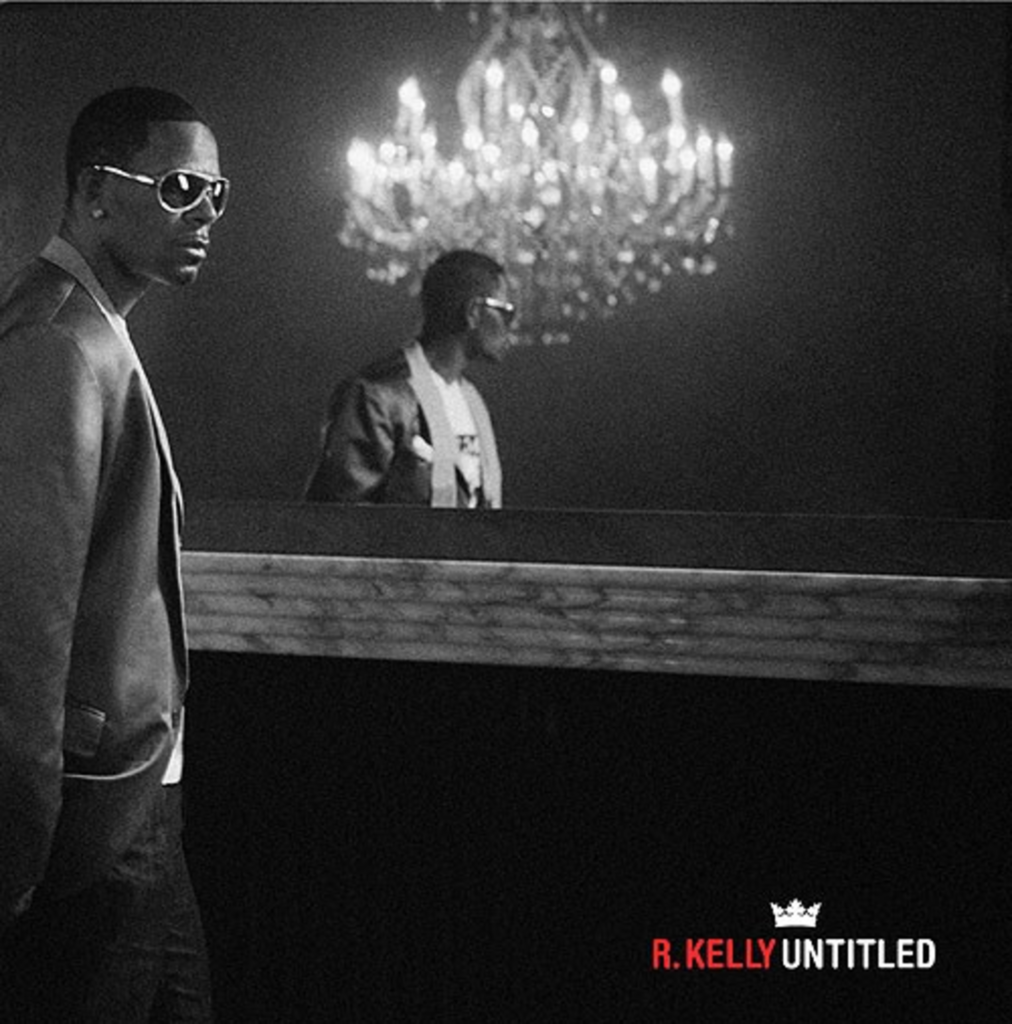 What does it mean for a song to be untitled? Was the artist just lazy? Was the song a half-formed sketch? When R. Kelly renamed his 2009 album from 12 Play: Fourth Quarter to Untitled, he told an audience during a performance, “I’m working on a new album and I’m calling that muthafucka Untitled. Y’all call it what y’all want.”

Maybe that’s the appeal of the untitled song: We can make it mean whatever we want it to mean. Songs are meant to be consumed, meant to rattle us and stir things around. But without the foundational concept, untitled songs stay with us in different ways, as if there’s something incomplete or unfinished about it. Untitled songs tease us with little mysteries that will never be resolved.