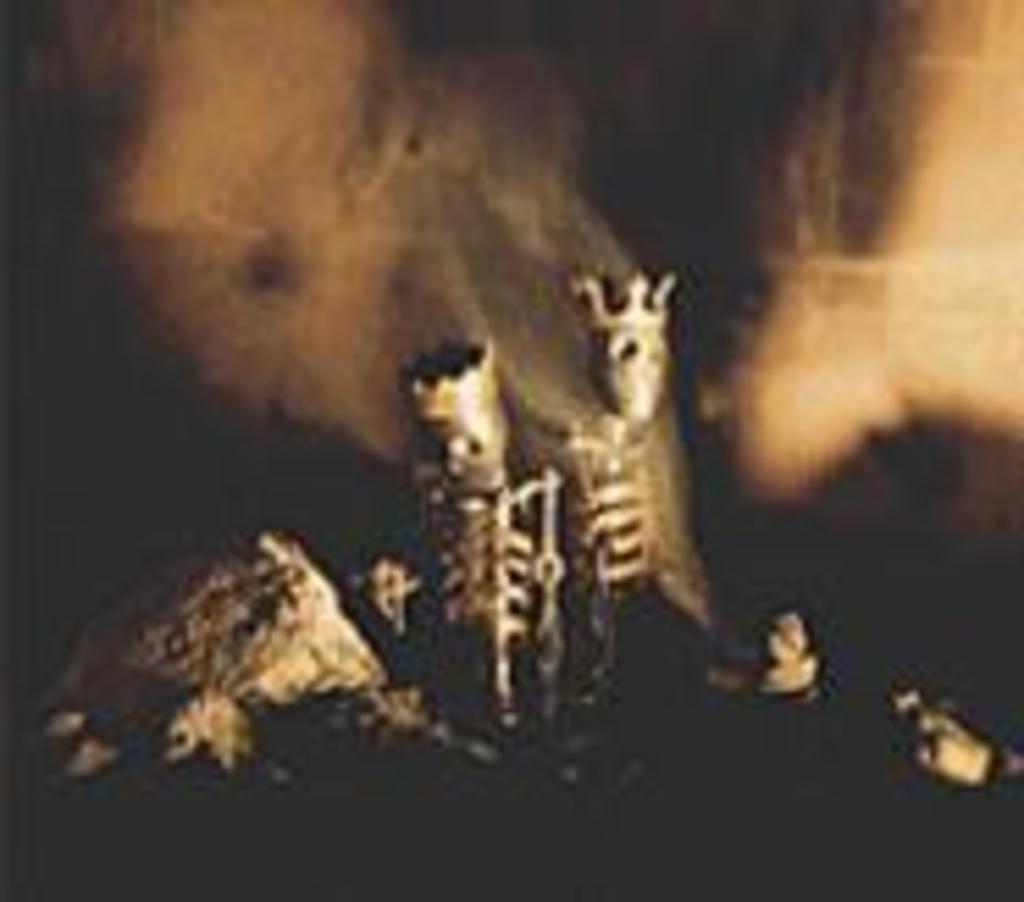 Once upon a time, Pearl Jam’s members seemed to live for a reaction, a trait that catapulted the band to the forefront of grunge. The band blazed its brand of arena rock for the sole purpose of shoving it in listeners’ faces, and its faithful hung on every power chord and Eddie Vedder wail. In his lyrics, Vedder took on child abuse, suicide, the pitfalls of fame, abortion — the hotter the button, the more passionate he became. Guitarists Stone Gossard and Mike McCready and bassist Jeff Ament propelled the songs with a subtly controlled wall of guitar noise. They were easy to love — and just as easy to hate. Earnestness tends to have that effect.

Now, with the warm spotlight on Seattle long dimmed and the group’s members pushing a comfortable forty, Pearl Jam has become what once was unthinkable — boring. Its seventh studio album, Riot Act, stands as a disappointment. Pearl Jam is still as musical, well-rehearsed and diverse as any band in rock — Vedder’s country ballad “Thumbing My Way” is quietly majestic, and drummer Matt Cameron’s “You Are” and “Wanted to Get Right” recall the brontosaurus Sabbath thump of his former band Soundgarden. But its relevance has been stripped to the bone, to the point of osteoporosis. Even the harder stuff doesn’t quite rock its balls off anymore. Can it be possible Vedder, afloat on his millions, just doesn’t care about the little guy anymore? Contrast I will scream my lungs out/Till it fills this room/But how much difference does it make? (from 1993’s “Indifference”) with The full moon is looking for friends at high tide (from “I Am Mine”) and Far from lights of a city/The elements they speak to me and we see a former Gen-X spokesman turning wussily celestial.

Only on the amazing psychedelic, midtempo rumination “Love Boat Captain,” penned by Vedder, and the punkish “Save You,” a group effort, does Pearl Jam approach its former romanticism. Sadly, a once-fiery band is now just sorta there, leaving its minions to wonder about the limits of hero worship and the doubters to lick their chops.