The X prequel gives us a wild Mia Goth performance, but not much else. 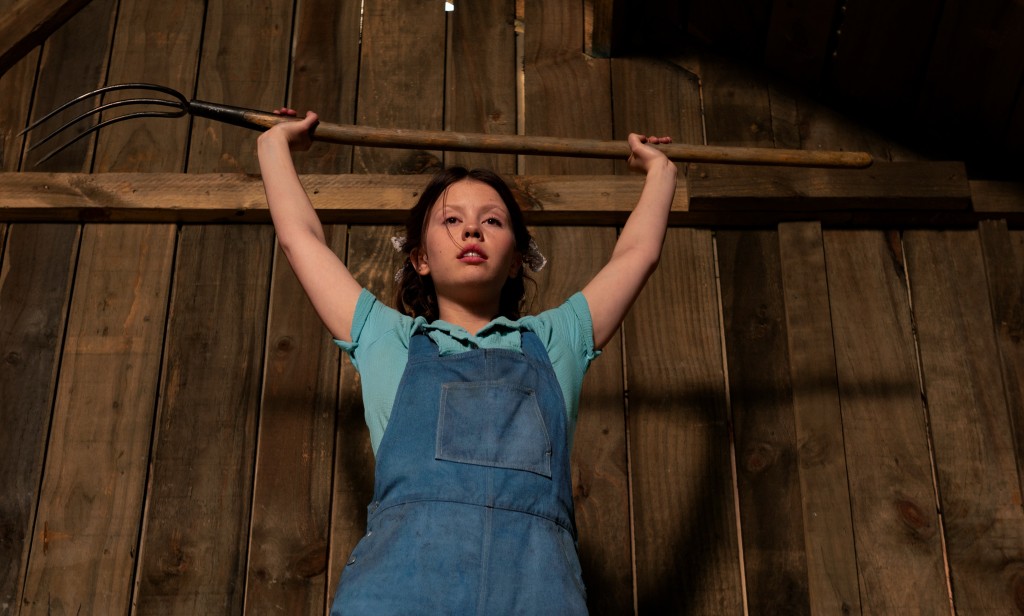 When the teaser for Pearl first appeared following the premiere of Ti West’s X at SXSW, it was viewed with confusion. Was this a post-credits gag? Was it an actual movie? The character of Pearl, a decrepit old woman played by Mia Goth in old-age makeup obsessed with youthful final girl Maxine (also Goth), was intriguing, sure, but did we need a movie focused solely on her? That confusion turned to genuine interest when the full trailer showed up roughly a month later.

Yes, it was a real movie. Yes, there was more to the story, potentially enough to make Pearl worthy enough to stand on its own.

After a brief window of anticipation (this has to be the shortest time frame between a movie and a prequel to exist in my lifetime), Pearl is finally here. West’s odd-but-welcome deep dive on the origins of X’s deranged homicidal crone is bloody fun but suffers from the same thematic shallowness that kept X from reaching its full potential. Still, it features an incredible endurance test of performance from Goth that alone makes it worth a look. 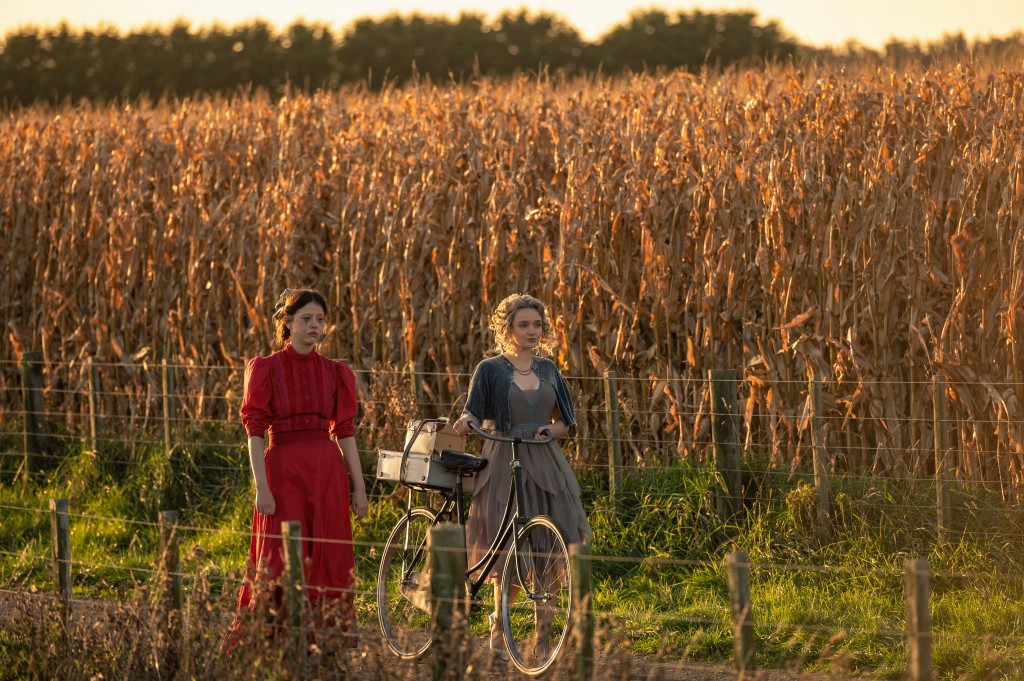 A handsome projectionist (David Corenswet) and an audition for a dance troupe give Pearl hope that her days milking cows are numbered. However, rising tensions at home—to say nothing of Pearl’s… um… troubling outbursts—threaten to keep her trapped on the farm forever.

Pearl is probably a more rewarding experience if you’ve already watched X (there are plenty of references and callbacks), but it works well enough by itself that seeing West’s earlier film isn’t required to get what’s going on. Co-written by West and Goth, the film contains plenty of juicy kills and sly black humor. Its technicolor palette harkens back to the days of classic studio pictures, as do a few clever genre references like the Whatever Happened to Baby Jane-inspired canary sitting in Pearl’s father’s sick room.

There’s an odd sense, however, that the whole enterprise is one long, indulgent joke—like X, the movie is also laughing with horror fans, not at them, lovingly noting horror hallmarks the way a film like Hot Fuzz addresses action movie beats. But while Hot Fuzz actually used those beats to comment on the genre itself in ingenious ways, Pearl, like its source film, is never quite that smart. It’s enjoyable, but after a while, you might start to wonder (and rightly so) why we’re here.

From a technical aspect, at least, that reason comes in Goth, who’s incredible as an unhinged, unhappy woman whose true depths of murderous depravity become increasingly apparent as the movie unwinds. Goth lets Pearl go off the rails while also staying fully in control, making each increasingly nutty choice feel like a natural progression of the character’s frustration with her surroundings. 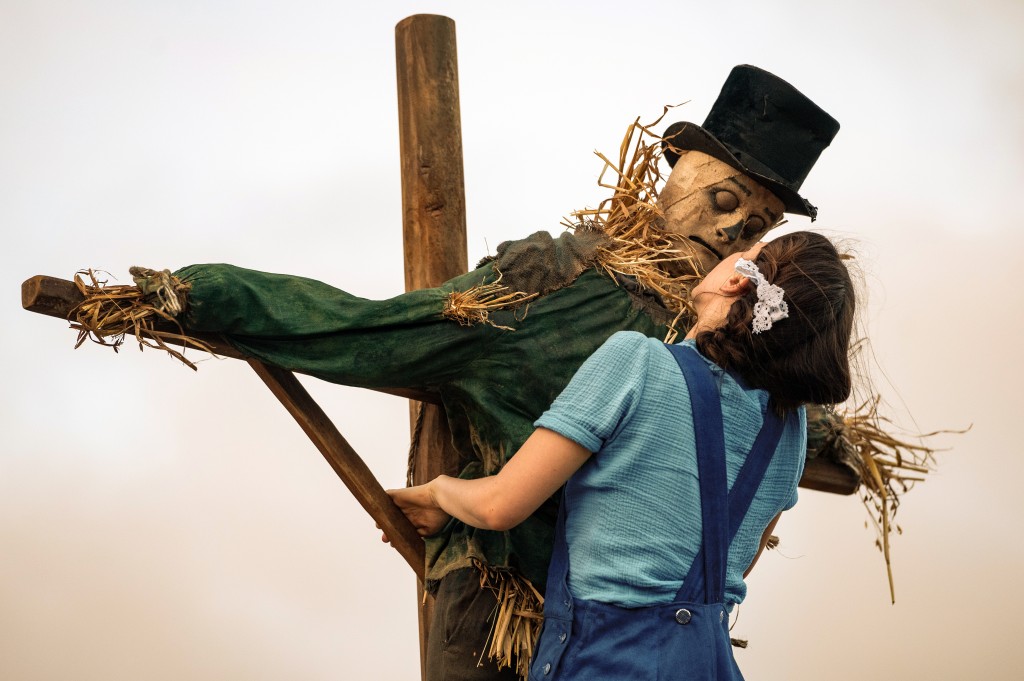 On top of that, a pair of extended shots near the end of the film display incredible ability and physical commitment that need to be seen to be believed.

Pearl is plenty of fun, without a doubt. Like X, it also displays strong technical skills and a deep bench of genre knowledge on West’s part. However, knowing a lot about a genre is one thing. Being able to say something substantive about it is quite another.

Anyone who came away from X feeling slightly unsatisfied in this regard will likely have a similar experience with this prequel. It’s like being given a delectable-looking pastry, only to bite into it and find it’s completely hollow.