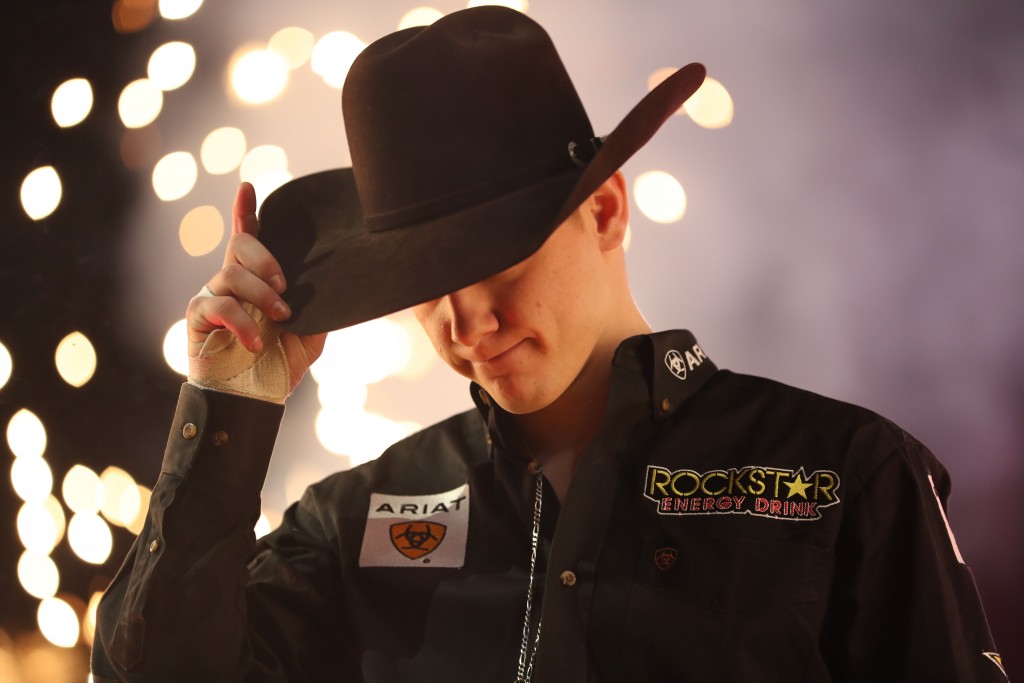 Although many of us have been eagerly awaiting the return of concerts, one of the biggest upcoming events at T-Mobile Center (1407 Grand Blvd.) is a rodeo, preceded only by the Big 12 Men’s Basketball Championship.

Next weekend, PBR (Professional Bull Riders, not the beer) will be returning to Kansas City to present the PBR Caterpillar Classic for the 18th consecutive season of the Unleash the Beast Tour. 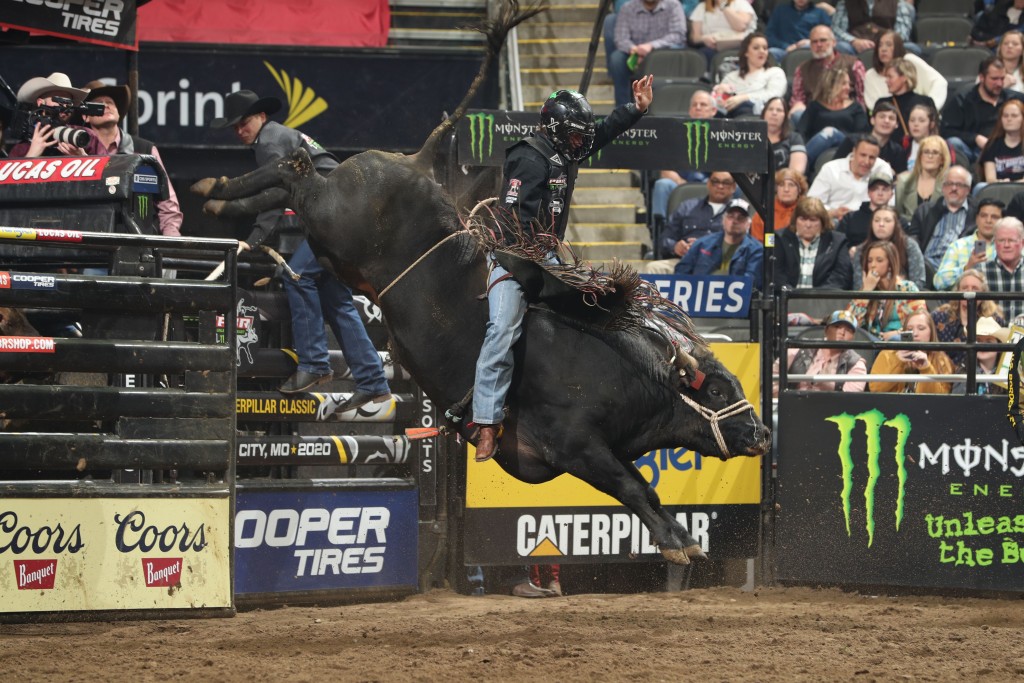 The rodeo will feature 40 of the world’s best bull riders, who will compete in 8-second against a handful of massive, angry bulls (duh).

The event will be following local and state health directives, outlined by PBR’s “Be Cowboy Safe” guidelines. Health and safety protocols for the two-day rodeo include but are not limited to: CDC-informed health screening and COVID-19 testing for PBR personnel, a mask mandate for all fans and PBR staff and competitors, and POD seating with a maximum of 20% arena capacity.

“Be Cowboy Safe” is, let’s agree, a very funny name for the safety protocols at an event where cowboys hop atop one-ton beasts and get toss in the air in the name of competition. At least there’s a plan!