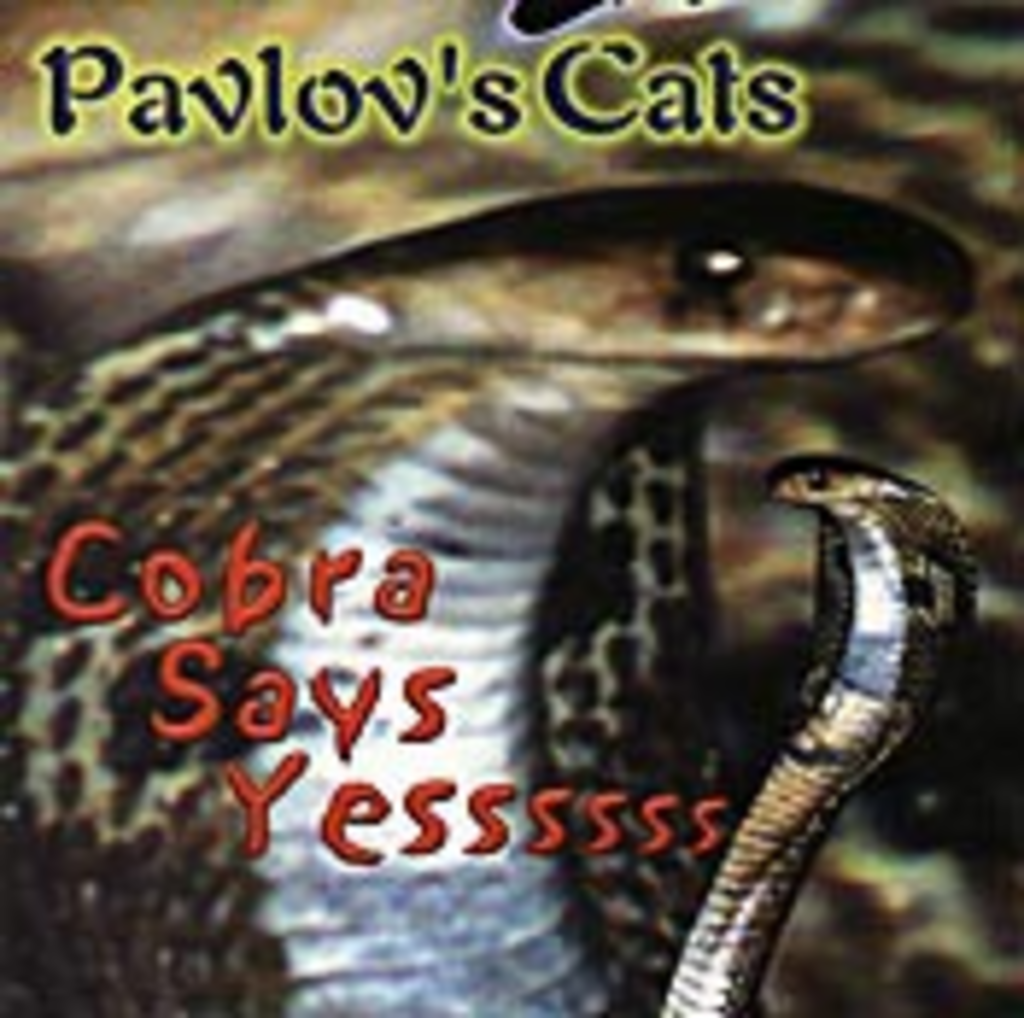 At best, most bands have the capacity to produce only one highbrow pun. Impressively, the trio once known as Louie Pasture has struck twice with its latest name. The new crew, which sports a different singer than the previous incarnation, might have felt burned out after coming up with such a clever psychology-class reference; its lyrics aren’t quite as witty. There’s the occasional oddball line (you can’t tell me that’s a trapezoid) and some stylish redundancy that brings to mind MC Ren’s heyday in N.W.A. (I was thrown/thrown was I/thrown into this/into this I was thrown), but for the most part these aren’t the type of lyrics hipsters will be using as their e-mail-closing signoffs. Thankfully, the breezy pop backdrops compensate for this lack of quotability, with the personal-ads ode “ISO LTR,” which speaks knowingly to a sizable demographic of the Pitch readership, and the catchy bass-driven “Right Time” offers the most hooks. Three members of this Lawrence-based band have been playing together since 1990, and their easygoing chemistry is evident on this album’s well-blended tunes. If these songs translate well into energetic performances, it won’t be long before area fans salivate at the prospect of a Pavlov’s Cats gig.