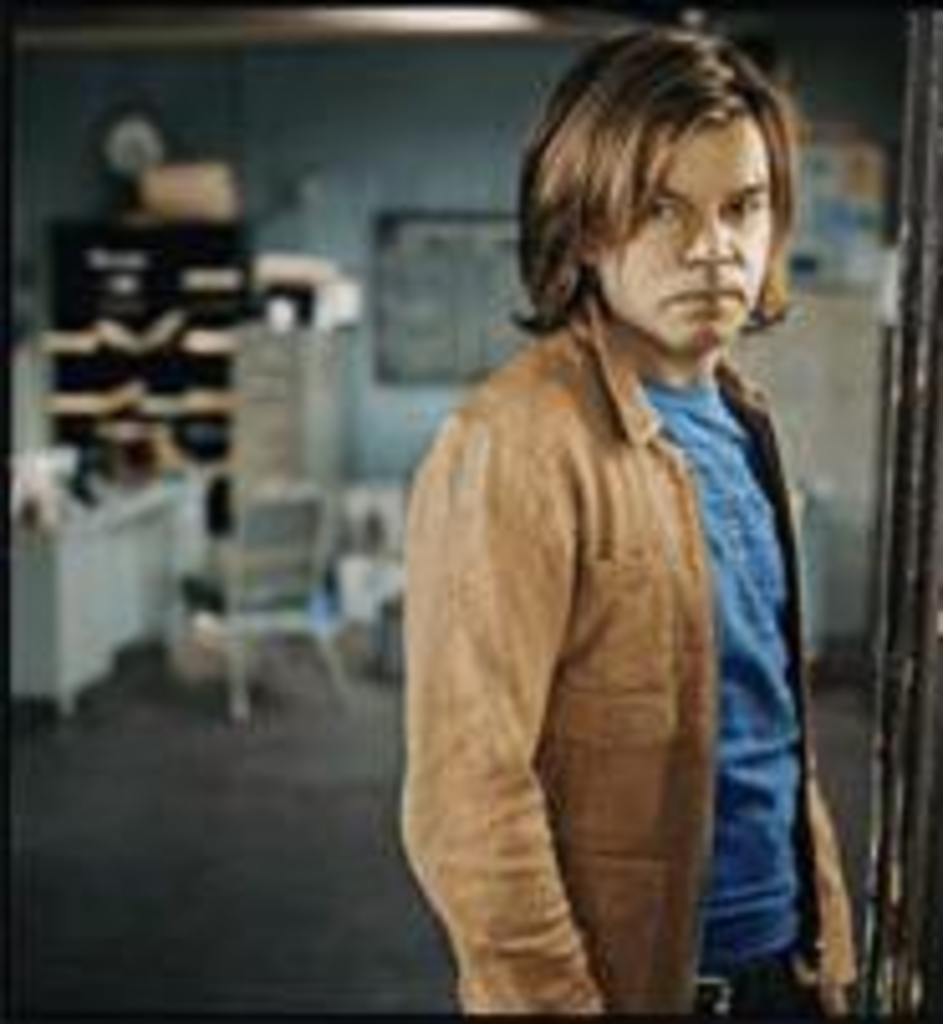 For most of the ’90s and well into this decade, London’s Paul Oakenfold was reputed to be the biggest DJ in the world. “Oakey” is probably best known for a famous trip he took in 1987 to the party island of Ibiza in the Mediterranean, where he found a love for electronic music and emerged a highly sought-after party DJ throughout Europe. Friday, you can witness all his greatness (or infamy) at club NV downtown. For better or worse, in the early ’90s, he adopted a style of Goa trance from the south coast of India and melded it with his pop upbringing to form what we now know as trance. In some circles, Oakenfold’s music (“The Goa Mix” and “Transport,” to name two pieces) was an initiation into the world of electronic dance music. In others, T-shirts are worn depicting Oakenfold’s face with crosshairs on his forehead over the text “Destroy All Trance.” Well, to each his own.