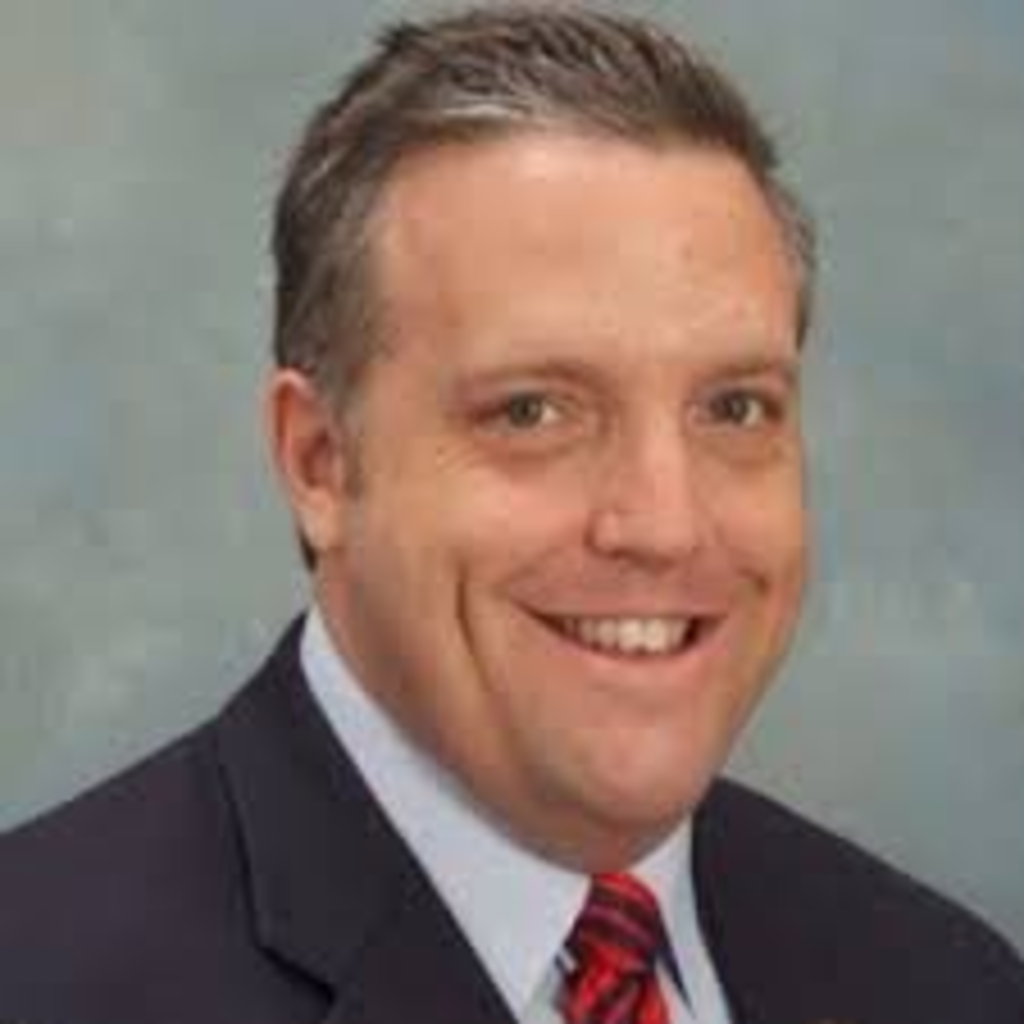 The long-awaited investigative report details allegations by a University of Central Missouri intern working in LeVota’s (D-Independence) office, accusing the senator of making sexually charged remarks and later retaliating against her when she rebuffed his advances.

LeVota denied her claims, and the investigative report draws no conclusions about the allegations.

The intern told investigators that LeVota asked her to stay the night at his Jefferson City duplex after a night of drinking at a lobbyist event in January.

“If you want to sleep with me tonight, I won’t tell you no,” the intern quoted LeVota telling her after offering her a glass of wine and making derogatory remarks about her boyfriend.

The intern turned LeVota down, who apologized but kept flirting with her anyway, according to her account in the report.

LeVota told investigators that the intern never slept at his duplex and that he didn’t make suggestive remarks to her. (The intern gave investigators an interior description of his duplex.)

The intern claims that LeVota previously sent her text messages about her being “perfect and beautiful” and insisting that “we are secret friends,” among others.

LeVota denied placing such messages and the intern couldn’t produce the messages for investigators because she changed phones at some point. LeVota wouldn’t offer up his phone for a forensic exam, citing his personal privacy.

Not long after turning back LeVota’s alleged advances, the intern says she was pulled off of various projects and generally that she was the target of retaliation.

She later told a UCM professor about her allegations, which triggered a Title IX investigation by UCM, with the Missouri Senate assisting.

The report represents another claim of unseemly behavior by Missouri lawmakers against interns this year. Missouri House Speaker John Diehl resigned just before the end of this year’s legislative session after reports emerged that he exchanged sexually charged text messages with a capitol intern.