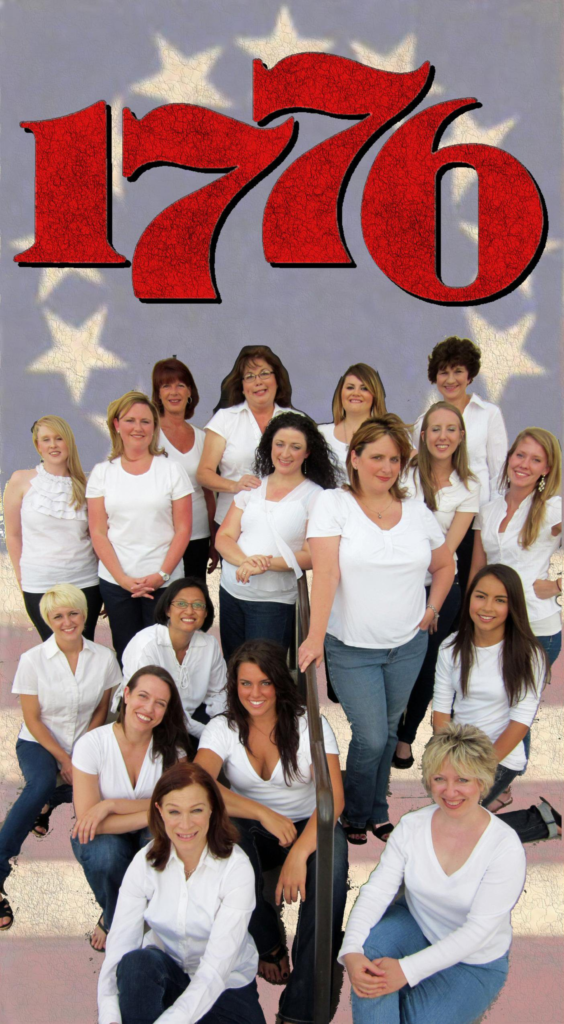 The Liberty Bell rang on July 8, 1776, to signal the first public reading of the Declaration of Independence — the document that began the long struggle for independence from England and helped shape America’s future. Showcasing this monumental occasion and the personalities involved is 1776, a Tony Award-winning musical given a casting twist by Musical Theater Heritage. “We sought special permission from Keith Edwards, son of the late American songwriter Sherman Edwards and composer of 1776,” explains George Harter, MTH’s executive director. “One of the crucial messages behind the declaration is that all men are created equal, and we all have individual rights. But in 1776, women weren’t included in that mission, and slavery still existed. We felt that having an all-female cast would help show how far we really have come as a nation since then.” See 1776 at Crown Center’s Off Center Theatre (2450 Grand, 816-842-9999) through August 29.— Lorna Perry