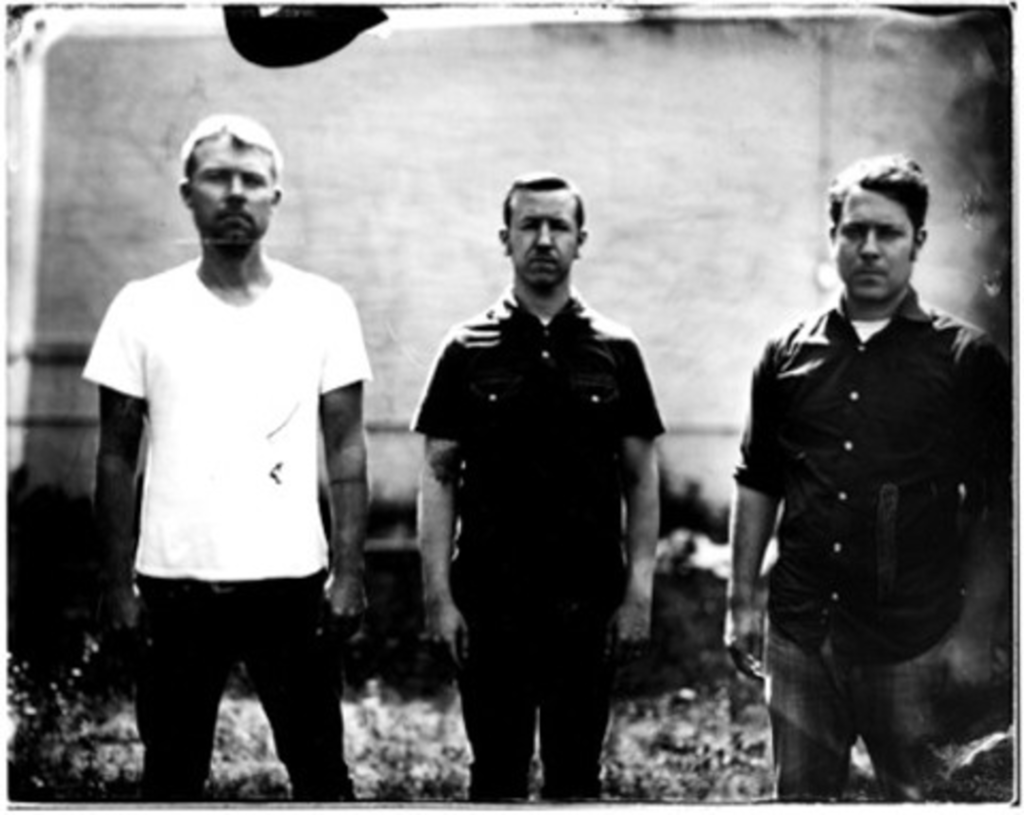 One spin through last year’s double album The Clearing/The Final Epoch, by Chicago drone duo Locrian, puts you in a dark place. It’s full of proper apocalyptic noise driven by doom and disaster – breathtaking black-metal-influenced tunes with the power to raise evil spirits and drop testicles. This bill, which also includes metal locals Boreas and Jason Zeh, is the first UFO Show, a new series at Davey’s curated by local experimental music sage Pat Hopewell. “Booking shows that other venues are too chickenshit to attempt” is the promise that Hopewell shot us when he announced the series, and it looks like he’s on his way to making good on it.