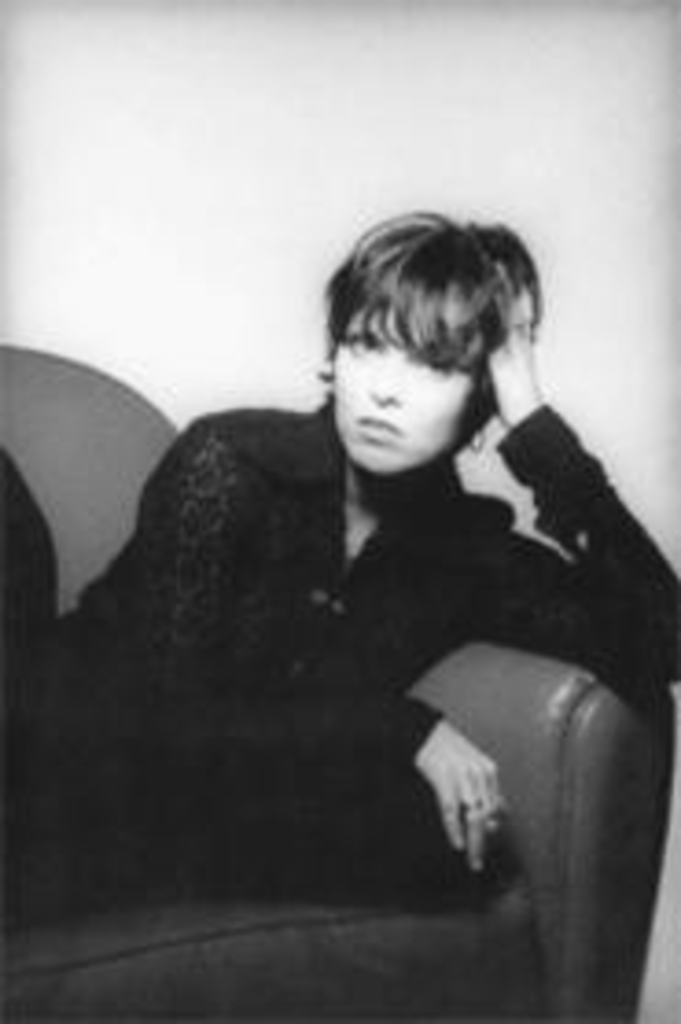 Early-’80s mainstream-rock queen Pat Benatar was the last of the pre-Madonna teen icons, a girl idol whose image did not overshadow old-style notions of class and comportment in the public eye. The Lady Madge certainly benefited professionally from the market space Benatar opened up and from the tough sexuality the latter could exude, yet she possessed neither the vocal chops nor the warm commonality that collapsed the distance between Benatar and her audience. “Hit Me With Your Best Shot,” “Treat Me Right” and “Heartbreaker” notwithstanding, Benatar never matched the model of hard-rockin’ bitch of yore (Joplin) or the edginess of contemporaries Joan Jett and Chrissie Hynde. Her rockers and ballads were suffused with the bravado-cum-chinks and concerned advice of an older sister empowering her confused, pubescent listeners. Even as the cheesy (but heavily rotated) videos disappeared from MTV along with the hits, that illusory image, devoid of crass and cunning, lingered. Ironically, heiress Madonna now makes a bid for relevance and the milk of female kindness with her children’s books and Ladies Home Journal cover shots, while Benatar and now-foregrounded guitarist hubby Neil Giraldo get back out on the arena-rock trail, power chords set to thrill.