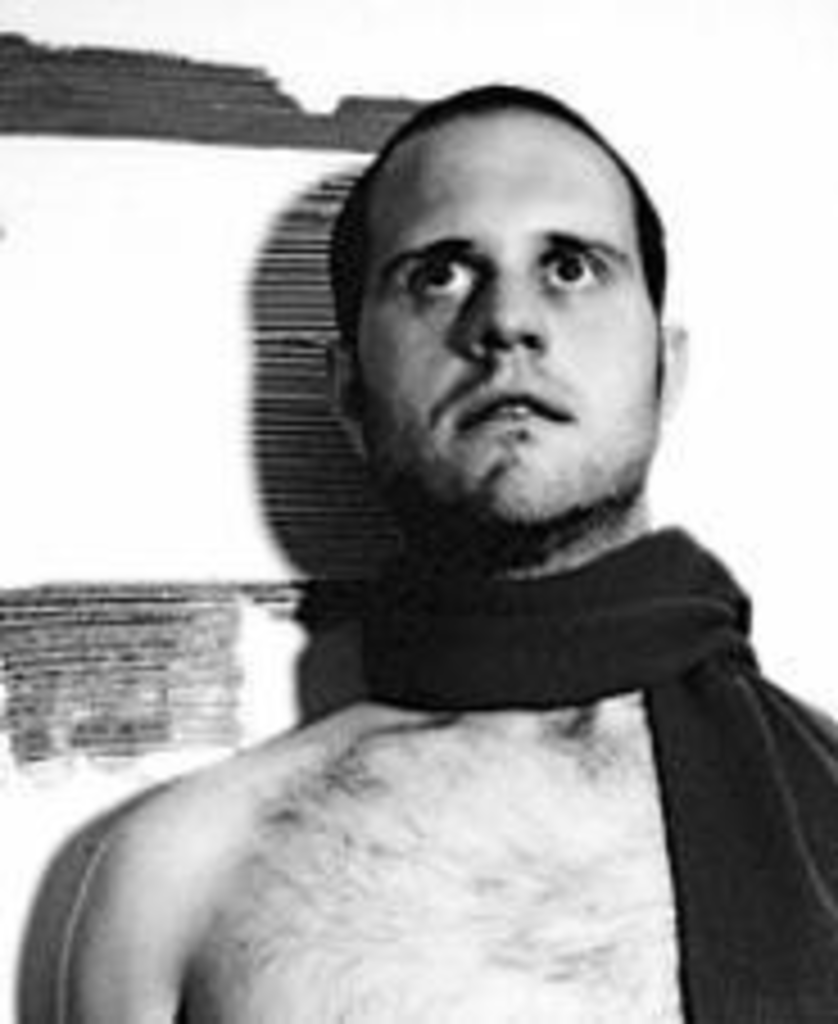 Passage isn’t really hip-hop. He’s Anticon. And like Anticon labelmates Why and Themselves, his rant-raps fall outside of the bling-studded box associated with Generation BET. Passage (David Bryant) brings a little bit of everything to his recent album The Forcefield Kids. Backdrops range from dank and subterranean to brutally minimal, from acoustic pastoral to refreshingly Grey Album incongruous. On the microphone, Bryant’s delivery is as fiendishly eclectic as his production — Benedictine chants, quick-tongued speed-rhyming, Beastie Boys sling-song and punk scream-outs, all politically charged and curlicued with well-chosen samples. When concerned with matters relating to youth (or himself), Bryant’s tone grows especially sharp. As a result, there’s rarely a dull moment on The Forcefield Kids. Perhaps more important, there are no freakin’ skits.