Parties over: Missouri Trumps itself into a red-state Kansas clone 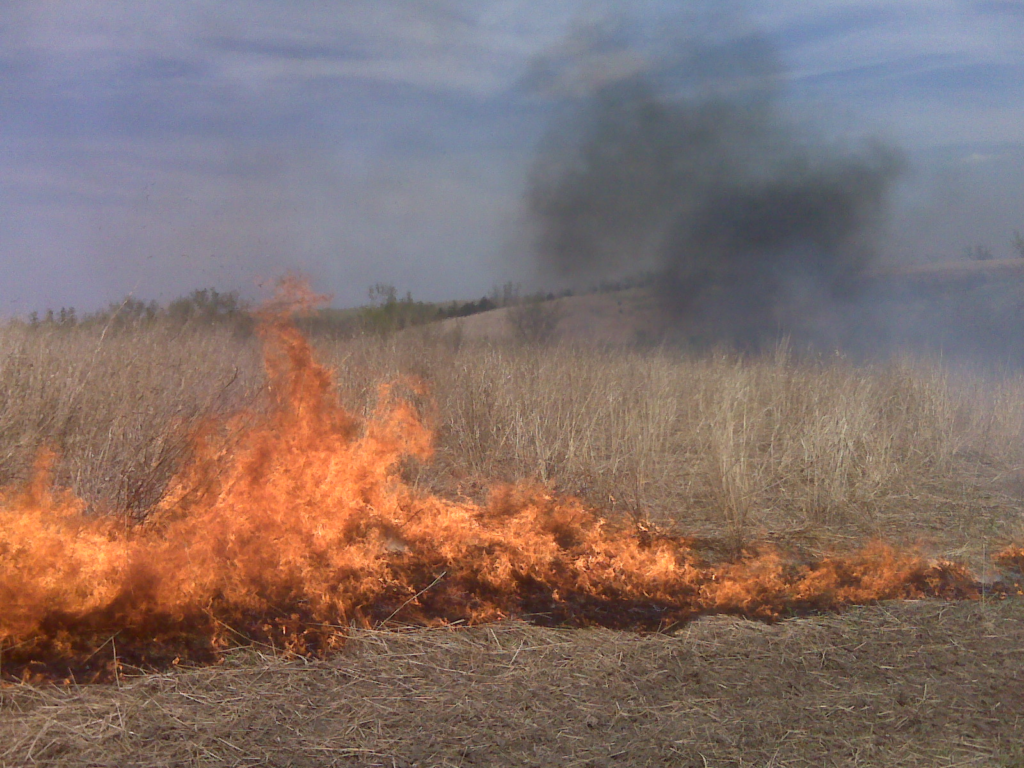 Somewhere between Florida and Michigan yesterday, the jetliner loaded with the hopes and the baggage of Hillary Clinton and the national Democratic party slipped off the radar and nose-dived into the bitter soil of middle America. Nothing to do now but search for bodies, dissect the black box and await the swearing-in of President Donald Trump.

What the hell happened? Even if you’ve spent the past year-plus reading about the presidential race, let alone covering local political races as they sought juice from various national outrages, it’s hard to know. A couple of things are certain, though.

For one thing, a man who trafficks in racism, misogyny and fear-mongering got more votes here and throughout the Midwest than a highly qualified woman whose slogan was “stronger together.”

For another, the entire Missouri Democratic party has been washed away in the process.

Casualties include every Missouri statewide candidate for office. Chris Koster’s two terms as attorney general and his pathetic pandering to the NRA and the Missouri Farm Bureau didn’t stop him from getting trounced by Eric Greitens, a political neophyte whose claims to fame are his service as a Navy SEAL, his Rambo-like TV-ad persona and his impressive physical fitness routine. His executive order mandating daily statewide CrossFit at dawn will doubtless follow his signing the anti-union “right to work” bill that conservatives have long coveted.

The Democratic bench behind Koster has also been reduced to ash. Come January, Republicans in Greitens’ state will hold the offices of lieutenant governor, secretary of state, treasurer and attorney general. The top vote-getter of the night was Josh Hawley, a law professor who has never before held elected office but who won against a weak opponent with promises to use his new post to take on the federal government and challenge long-held constitutional precedents. A good parlor game could be made from taking odds on which of the two new GOP glamour guys of Missouri government — Greitens or Hawley — will be first to act on national ambitions.

As of January, the only Democrat to hold statewide office will be Auditor Nicole Galloway — and that’s only because she’s not up for election for two years. Democrat Claire McCaskill will represent Missouri in the U.S. Senate for two more years, wearing a big target on her back. Jason Kander, a fresh face who can assemble an AR-15 assault rifle blindfolded, lost his long-shot bid to join McCaskill by unseating Republican Roy Blunt. Figure that one out: All those voters clamoring for change had no problem pulling the lever for baggy lifer Blunt, the darling of lobbyists and the epitome of the D.C. establishment, to represent them for six more years.

In Kansas, things went only slightly better. As expected, Democratic challenger Jay Sidie’s bid to unseat U.S. Rep. Kevin Yoder fizzled. But the dark power play by GOP Gov. Sam Brownback, the Koch brothers of Wichita and other conservatives to wrest control of the state Supreme Court failed, as voters declined to oust justices in their retention bids.

Legislative results were slow coming in, due to a meltdown in the Johnson County elections office that delayed results until Wednesday morning and made folks think nostalgically of the scandalous-but-efficient regime of Kris Kobach’s pal Brian Newby. But when the dust cleared, Democrats had picked up about a dozen seats in the House and one in the Senate. The House gains should enable Democrats to team up with moderate Republicans to block some of the worst ideas to come from conservatives.

It would be comforting to view the Kansas results as a precursor to a backlash against extremism, something that might be replicated nationwide. Alas, that backlash took an intolerably long time to reach critical mass. Yes, Kansans revolted because Brownback’s failed tax-cut “experiment” had struck at their schools and threatened the quality of life for themselves and their children. Of course, they re-elected the man first.

Today, it feels as though Trump and his followers are set to inflict far faster-acting damage. I’d say it will take awhile for the worst of it to trickle down to the local level, but Missouri and Kansas’ political parties have cleared a path for the negative effects to push up from our tainted roots.