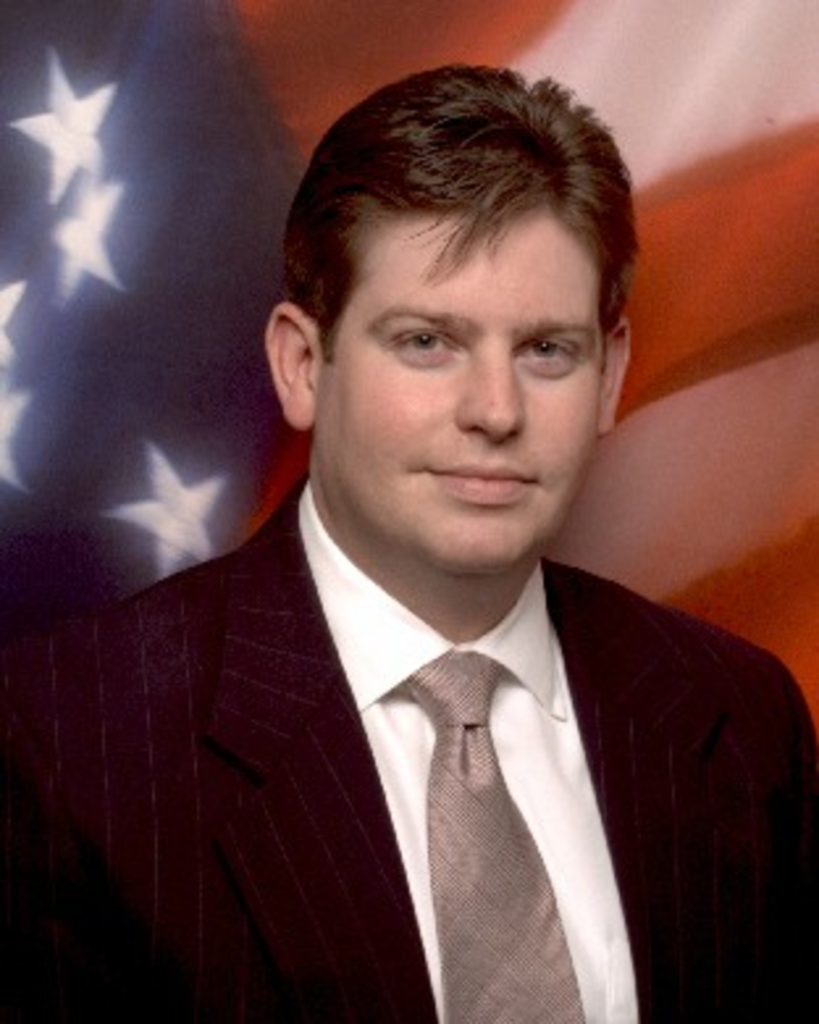 Nick Marshall, a Republican member of the Missouri House who represents the Parkville area, sponsored seven bills during the 2015 legislative session. None received a hearing, much less a vote. Marshall-sponsored bills — including, weirdly, one that would permit non-licensed people in professions requiring licenses to do those jobs as long as they didn’t advertise that they had a license (what?) — were roundly ignored last year as well.

Marshall’s real strength is playing the role of conservative culture-war troll. He’s best known for trying to impeach Gov. Jay Nixon for ordering the Missouri Department of Revenue to accept joint tax returns from same-sex couples who were married in other states.

Like many people in the world, Marshall read the tabloid news last week about Rachel Dolezal, a white woman accused of disguising herself as a black civil rights activist. He subsequently hopped onto his Facebook page, posted a link to the story, and unleashed this blazing-hot take:

The hypocrisy of liberals! A man ignores absolute truth, claims he’s a woman, and is lauded as a hero. Yet this lady, who dares claims to be black, is publicly chastised for it. You all made this bed, lie in it.

Marshall then hammered home this brilliant nugget of cultural criticism:

Isn’t Caitlyn Jenner lying and pretending to be female? I think if we want to open the Pandora’s box of people choosing to be something they aren’t, Race Identity is only fair.

Too bad Marshall spends his time not getting things done in Jeff City; a man with the gift of generating insightful truth-bombs like these should be up in some university ivory tower somewhere. What a mind!

The appeal of Marshall’s garbage opinion, of course, is that it sounds like “common sense” to idiots, people who fear transgender individuals because they think they look “weird,” anyone who doesn’t want to think very hard, or all of the above. Also, Caitllyn Jenner is related to the Kardashians, so there’s bonus conservative points built in for tying in his take to Hollyweirdos out of touch with Real Americans.

The truth is that this is a deeply flawed and wildly insensitive comparison. Dolezal apparently sought to identify as black as an active choice. Transgender people’s decisions to transition are largely involuntary, studies have shown. A recent study with 32 transgender children ages 5 to 12 found that “the gender identity of the children is deeply held and is not the result of confusion about gender identity or pretense.” And by flippantly saying Jenner is just “pretending,” Marshall chooses to ignore the great personal risk taken every day by transgender people who transition — including public ridicule, hate crimes and murder. One in two transgender individuals are sexually abused or assaulted at some point in their lives. Boy, they must really like “pretending,” huh?

Marshall ought to leave the gender theory to people who’ve thought about these issues for longer than eight seconds and stick to sponsoring bills his colleagues ignore.