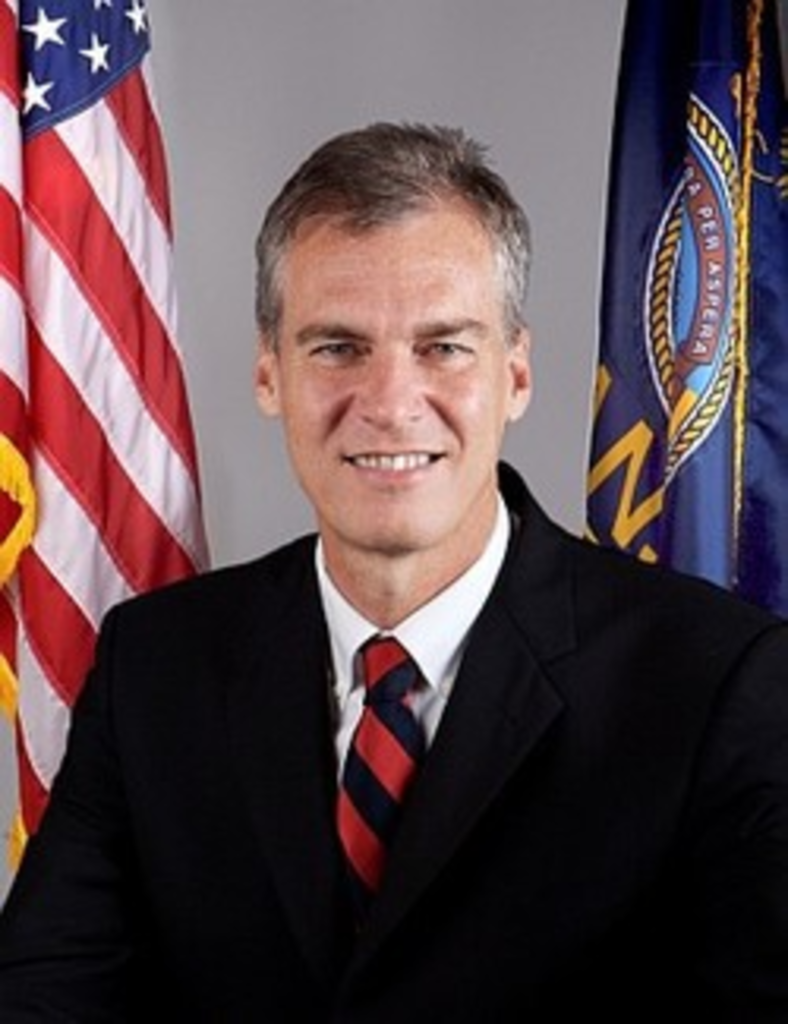 When Gov. Mark Parkinson capitulated to Sunflower Electric Power Corporation and gave his stamp of approval to a monstrous coal-fired power plant in Western Kansas, he sucker-punched his predecessor Kathleen Sebelius, who had mustered the political courage to oppose the pollution-spewing facilities for a solid two years.

The new governor also gave the finger to thousands of Kansans who put exceptional pressure on their elected officials to hold the line against the dirty idea.

Still, Parkinson insists his behind-closed-doors’ agreement is a win for the environment. Sure, we get some more coal, the governor reasons, but we also get lots of nice perks, like more wind power development and a funky algae experiment, too.

Let us count the ways.