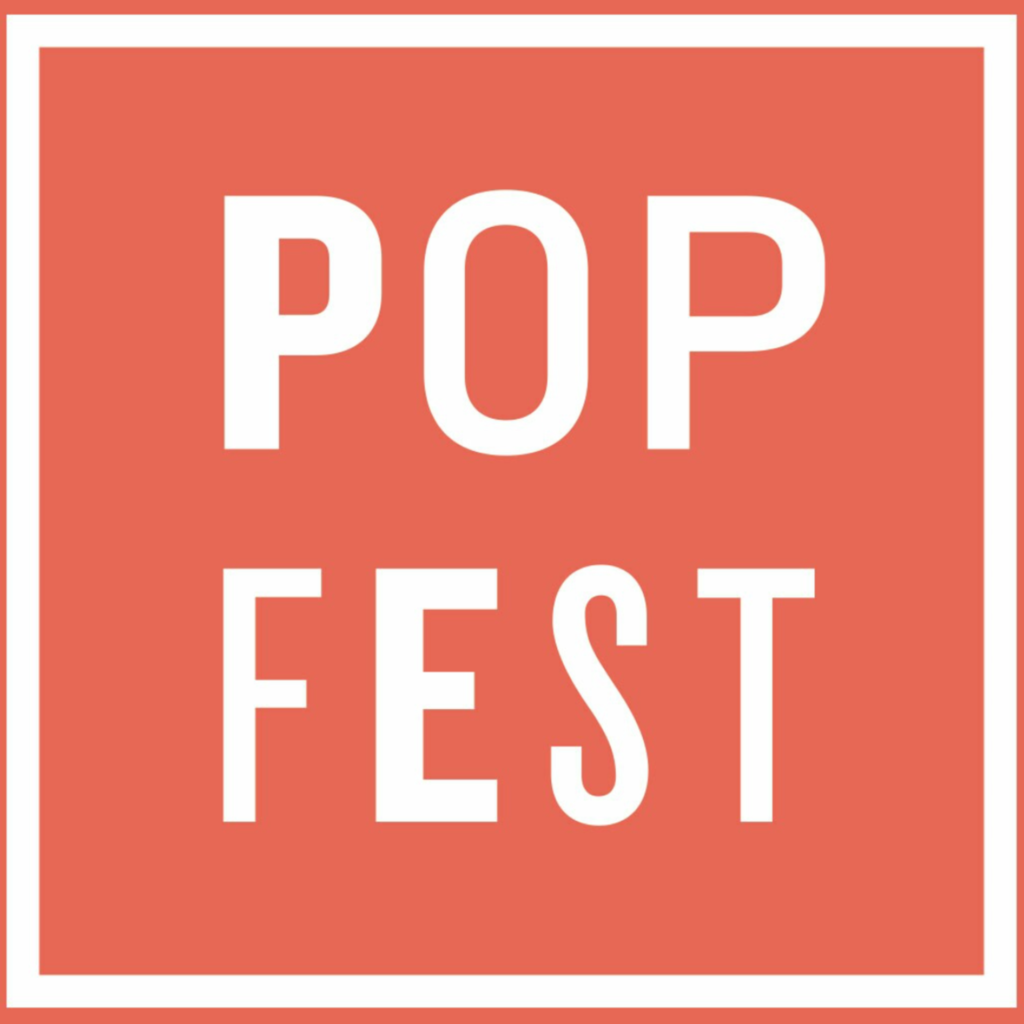 The four-day Paris of the Plains Cocktail Festival — which kicks off this Thursday and runs through Sunday, September 13 — has rather humble origins: In 2007, Ryan Maybee — who was still two years away from opening Manifesto (in 2009, at its original location at 1924 Main) — had the idea to host a local bartending competition. The purpose, he says, was to shed some light on the talented Kansas City bartenders.

“When we started the bartending competition, the goal was twofold,” Maybee tells me. “Let’s identify who some of the amazing bartenders are in our community — who’s pushing the envelope and who’s taking an artistic approach to bartending. The other part was, let’s show the consumer and the rest of the world that we have great things going on here, and bartenders should be held to a higher standard and recognized for their skills.”

It wasn’t until 2012 that Maybee joined forces with local wine legend Doug Frost and future Liquid Minded Concepts partner Brandon Cummins to form what was rebranded as Paris of the Plains Festival (POP Fest). This was partly in response, Maybee says, to the explosion of Kansas City’s craft-cocktail scene and growing demand for more POP Fest events, both educational and otherwise.

“When we shifted it over in 2012, it was a result of it [the bartending competition] growing really quickly,” Maybee says. “We were at a point of, ‘Wow, this competition is not enough to show everything that’s going on, and we have to include educational elements and nightlife elements because that is really a lot of what’s happening right now.'”

“One of the biggest things that stands out is that competition, holding their national finals this year at POP Fest,” Maybee says. “That’s the final competition for a major global brand, and that, in a nutshell, explains how far our community has grown.”

POP Fest is bookended, Maybee adds, by one of his favorite events: The Midwest Melee on Sunday evening at the Guild.

“I’m most looking forward to the Midwest Melee on Sunday,” he says. “It’s not meant to be taken too seriously — the energy is just fun and laid-back. It’s pitting city against city and having teams of bartenders come from these cities to represtent their hometown. It really embodies the whole spirit of the festival.”

Maybee emphasizes that POP Fest isn’t limited to just bartenders and industry folks. All events — including the seminars — are open to any interested parties.

“I think POP Fest speaks to more than the geeky bartender side of it,” he says. “If you want to push your education and learn from some of the most influential people in the industry, those opportunities are there [in the seminars], but it’s really a celebration of Kansas City. The cocktail component is really a small part of that. We’re incorporating local restaurants and music venues, and there’s a lot of live music taking place over the festival. There are a lot of things that are geared toward the local consumer, designed as a celebration of Kansas City’s nightlife and history.”

Continue to Page 2 for highlighted events.

If you go, here are some POP Fest highlights to consider. 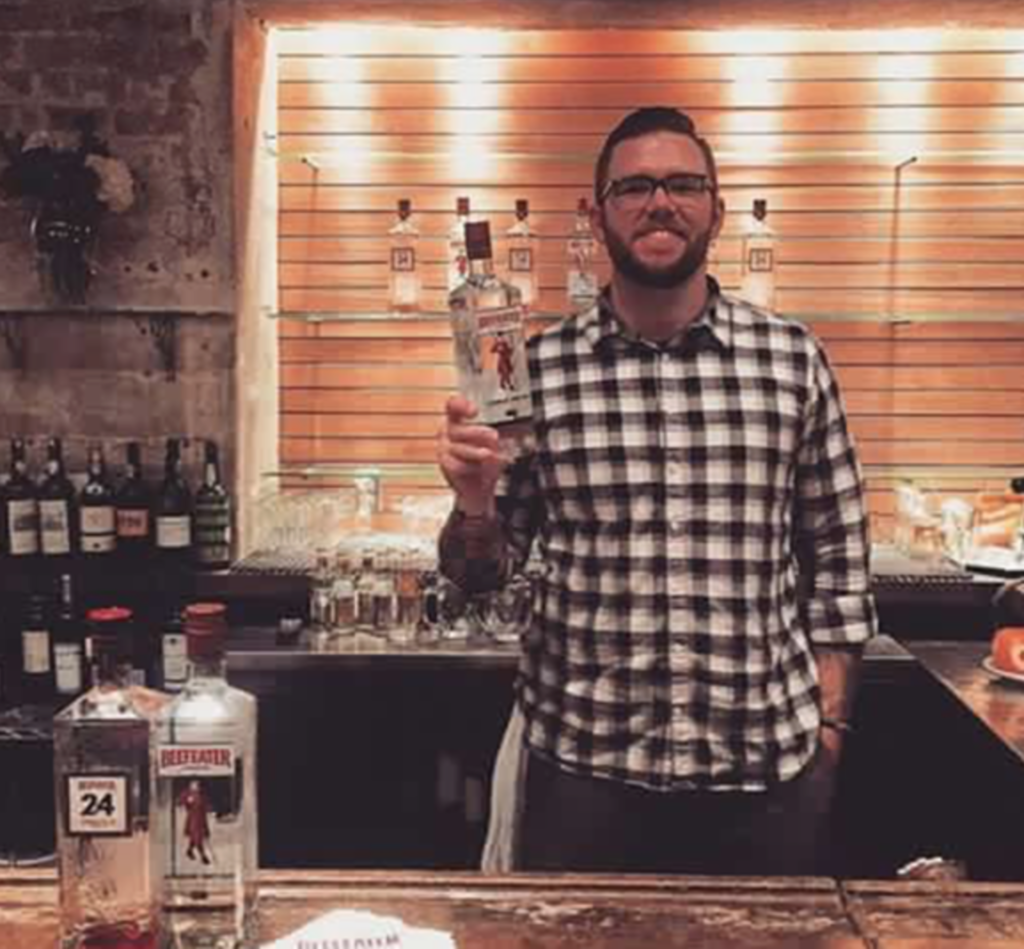 Last month, Affäre hosted the Beefeater MIXLDN Regional Heat Bartending Competition — and Bluestem’s Andrew Olsen took home the crown. On Thursday night, he’ll be facing off against national finalists from around the country. The winner gets a hefty, high-pressure prize: The opportunity to compete in the global Beefeater bartending competition later this year in London.

The theme for this year’s Beefeater competition is “Victorian cocktails.” Bartenders are encouraged to demonstrate creativity as they present their spins on Victorian-era drinks. Live music will be provided by local supergroup the Buhs. Tickets are $25 and can be purchased here.

After the Beefeater competition wraps up, head over to the Tank Room for more cocktails as guest bartenders — Il Lazzarone’s Andy Niemeyer, Affäre’s Matt Hunsberger and the Jacobsen’s Erik Mariscal — takeover the bar while a couple excellent local bands provide some celebratory tunes. Hembree delivers sugar-high, synth-driven pop, and Yes You Are — a band which is also headlining The Pitch‘s Best of KC party on October 15 — has a powerful, darker pop vibe. Tickets are $15 and can be purchased here.

Friday offers a full day of interesting seminars and workshops to pick from, but high on my list is the Spanish Wines & Wine Cocktails seminar. The privilege of learning first-hand from the great Doug Frost (KC native and one of four people in the world Master Sommelier and Master of Wine titles, no big deal) is perhaps an incalculable value, so paying $25 and getting to hear him talk about Spanish wines for 90 minutes seems like an incredible steal. Plus, there will be tastings. Tickets here.

If you’re curious about what some of the bartenders in other cocktail-heavy cities are up to, pop into this party at the Berg Event Space on Friday night. Hosted by George Dickel Tennessee Whisky, top-notch bartenders from Chicago and Miami (as well as Kansas City) will be slinging hand-crafted George Dickel Rye and George Dickel #12 cocktails. The La Fonda All-Stars — an afro-cuban jazz band featuring pianist Mark Lowrey and members of Making Movies — will be providing the live music, so bring your dancing shoes. Late-night snacks will be provided by La Fonda El Taquito, so you can keep the party going until the staff kicks you out. $25, tickets here.

Understanding the Barrel
The Brass on Baltimore Rooftop, 2:30-3:45 p.m.

If you’re curious about what “barrel-aging” really does to your booze, grab a seat at this Saturday afternoon seminar. Doug Frost will lead a panel discussion featuring Dan Gardner of Four Roses Bourbon and Barry Augus, the founder of Tres Agaves Tequila. You’ll hear all about the different barrel-aging and production processes and how they affect the spirit. And, obviously, there will be tastings. $25, tickets here.

What would a KC cocktail festival be without a big ol’ side of barbecue? At Saturday night’s BBQ party — thrown by Crown Royal — four different styles of local barbecue will be paired up with Crown Royal and cocktails dreamed up by the region’s best bartenders. Live music will be provided by the always entertaining Monzie Leo & the Big Sky and the Kansas City Hustle. Tickets are $30, get yours here.

It’s no wonder why the Midwest Melee is Maybee’s favorite event. As the close-out competition to four days of cocktail mania, this will be no small soiree. Four regions will compete for the Pendergast Cup (“the most epic of homemade trophies,” according to POP Fest): Denver, Lincoln/Omaha, Indianapolis and Milwaukee. Each region will send a team of four bartenders to throw down in a competition that is as much about having fun as it is about demonstrating skills — and each team will be assisted by one local KC bartender. Tickets are $25, purchase yours here.

Paris of the Plains Cocktail Festival kicks off on Thursday, September 10, and runs through Sunday, September 13. For the full schedule, go here. To purchase tickets for individual events or pass packages, go here.