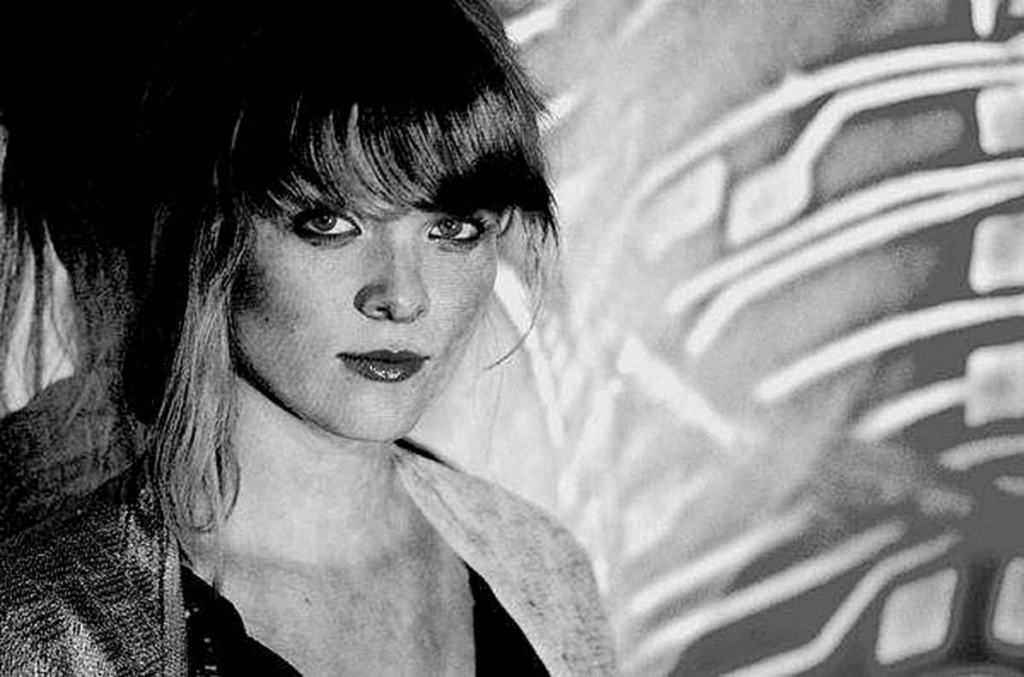 Holly Dodson is no Alice Glass. Parallels kicked off when Cameron Findlay, former drummer of electro-thrash hipster touchstone Crystal Castles, chose to pursue a solo career and bailed on that band after its world tour in 2008. He and Dodson began to vibe when the duo went to a Bowie concert together. After that, everything was melancholic, disco-flavored gravy, so to speak. Glass’ screeches, caked black eye shadow and ripped fishnets have been traded for Dodson’s cool coos, synths and sparkling lace. You’ll still find ennui and black leather on Parallel’s 2009 debut, Ultralight, and on last year’s full-length, Visionaries, but Parallels is more in debt to True Blue-era Madge than glitchy thrash. Local electro kids South Island Sea Magic and London Transit (returning to the scene with a new EP, Fake Figures) support Parallel’s eerie, holographic new-wave.