Paid at the Pump 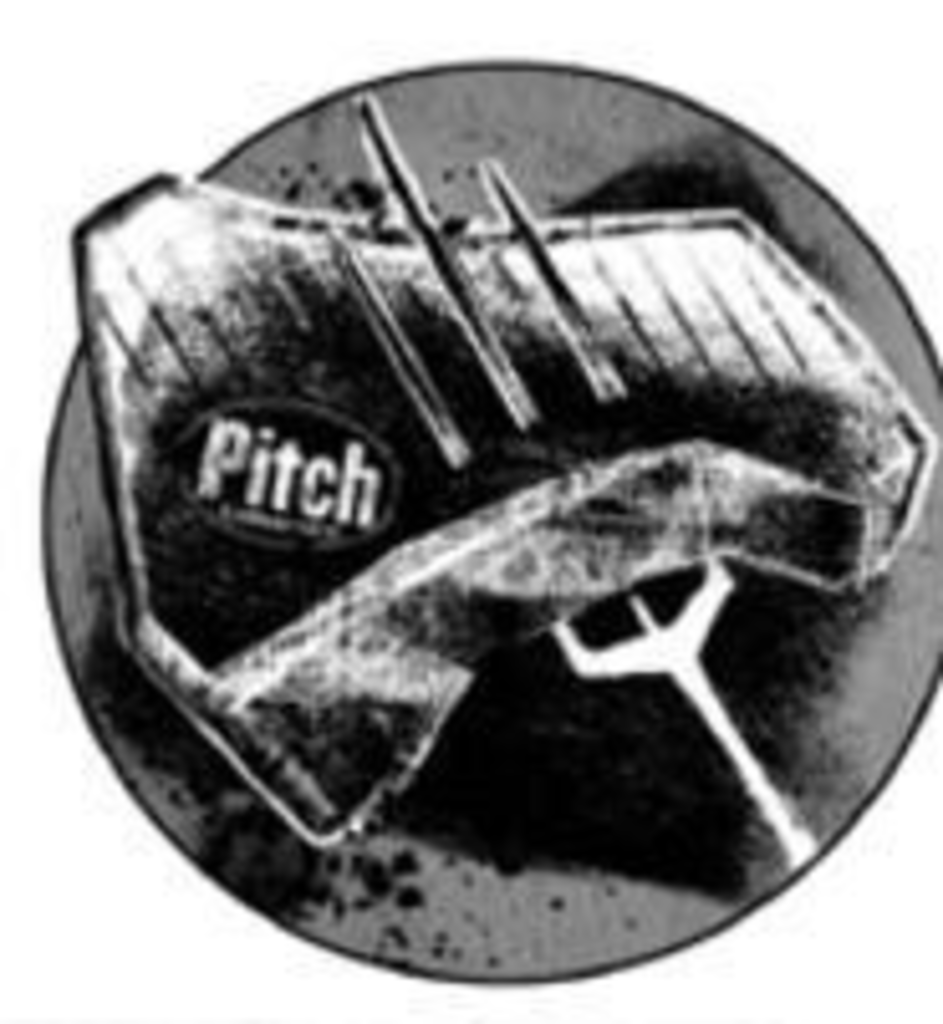 Like all good Americans, the Strip is pissed off about Iraq. And it respects anyone energetic enough to throw down an honest-to-God protest, as opposed to boring vigils. Unfortunately, though, this red-blooded raconteur could have predicted what happened to a few fun-lovin’ gals a couple of weeks ago.

Kansas City’s chapter of Code Pink dedicates itself to friendly activism in the mode of its national parent organization, which smuggled heckling protester Medea Benjamin, wearing a “Troops Home Now” T-shirt, into Iraqi prime minister Nouri al-Maliki‘s address to a joint session of congress on July 26. Code Pink members don hot-pink costumes to hit the streets with banners proclaiming their anti-war message. Distributing leaflets and chatting people up, the female-led group is a long way from those our-soldiers-are-murderers wankers who took over a U.S. Army recruiting office in Lawrence a few weeks back.

But this skeptical sirloin smelled trouble as soon as it saw this flier: “Stop Fueling the War Machine: Gas Station Takeovers!”

Attempting to “draw attention to the fact that our political and economic systems promote unsustainable consumption of resources and perpetual war,” the Code Pink crew was planning to bike to and “occupy” area gas stations.

At 5 in the afternoon. At the end of the hottest week of the year so far.

On July 21, the Strip watched as a dozen demonstrators met in a parking lot at Westport Road and Southwest Trafficway. “This action’s an experiment,” Lindsey Walker told the Strip before handing out pink tops to anyone not dressed for the event. “We’re not after agitation or confrontation. This is a distraction from that normal flow, that repetition of getting gas and not thinking about the consequences.”

The operation: Bike up to pumps, wrap a pink trash bag around the handle and prevent customers from filling up — for a minute or two. Sarah Finken would lead chants with her megaphone while others would wave banners. Tiffany Coleman laid out the ground rules. “Be nice to people. Block the pump with your bike but do not get confrontational. If they [customers] get anything more than verbal with you, leave.”

The first target was the QuikTrip at Westport Road and Mercier, already a cauldron of circling cars and surly customers.

Seven bicycles rolled to the pumps at 5:16, inciting a couple of anti-war honks. Out came the trash bags. To stunned motorists, the activists said things such as “no gas today,” “keep driving” and “we’re taking over.”

With a feathery boa wrapped around her Peaches T-shirt, Finken commandeered the easternmost pumps. She kicked off the chants with “money for health care!”

“Stop the war!” called the rest of the Code Pinkers.

Half the QuikTrip customers: “Fuck you!”

At Finken’s pump, a Dick Cheney look-alike in shorts, sandals and an apoplectic rage, leapt from his red Dodge van and pushed her aside.

“Move the fuck out of my way!” He dragged her bike from the pump.

Cheney: “Don’t fucking do that!”

Finken’s megaphone squawked with feedback. Cheney made a move for it, grabbing Finken’s wrist, but then backed off a bit, yelling, “We’ll see about a fucking war! You’re on private property, you asshole!”

Finken let him pump his gas but continued to chant.

Cheney finally lost it completely when he spotted Code Pinker Andrew Badgerow snapping away with a digital camera. Cheney upended a bike and seized Badgerow’s camera, which he threw to the pavement, shattering it.

By this time, Coleman was calling for an evacuation.

Law student Badgerow chose not to confront the rampaging Cheney, though he has mulled pressing charges. As the protesters cleared out en route to the Broadway BP station, Cheney and a trio of other QT customers shouted after them, relishing the fact that some had climbed into a car.

“That got gasoline in it?” a customer called.

Midtown resident Ben Bryan saw no sense in the protest. “They come here in cars to tell us that every tank of gas counts. Every single thing that they own or have on or groom themselves with comes from gas. They’re hypocrites.”

Cheney was less expansive. “It’s harassment. It’s crap. This is private property,” he fumed. “What a waste of everybody’s time.”

All this talk kept the Strip from hoofing it to the BP, but it did catch up with the Pinkos at the QuikTrip at 44th Street and Main.

Things were going better there — one guy actually promised that he’d buy one dollar less gas than he’d intended — until the police arrived to escort Code Pink off the property.

After a good dressing down, officers let the protesters go as long as they agreed not to regroup.

Everyone scrammed, making it back to the original parking lot at Westport Road — where a couple of stragglers encountered more cops, who arrived in a van.

Officers detained several protesters, including Finken. After several minutes, an unmarked cruiser pulled through the lot. In the passenger seat: that Cheney look-alike.

Soon, Finken was under arrest. Cheney was pressing charges.

Hey, this observant herbivore saw the whole thing. Finken was annoying, but she never laid a hand on Cheney. According to the police report later obtained by the Strip, Cheney complained that he was “unable to hear for approximately 10 seconds” because of the loud bullhorn and that he suffered “a small scratch” on his hand after being “struck” by an unidentified protester.

Next morning, out on $500 bail, Finken admitted that the protest hadn’t gone as she’d hoped. “The message wasn’t communicated effectively,” she said.

“Our goal wasn’t to imply that everyone who buys gas is a horrible person and is the reason we’re at war. We wanted to draw attention to the fact that we’re all a part of this system, and that we all can change that.”

She said she was surprised by Cheney’s rough stuff. “It’s another indication of how addicted we’ve become — some of us aren’t willing to take the minute and a half to talk to someone about it. We’ve lost that willingness to have a conversation or to engage with another living person.”

Now Finken will have to engage with a judge. Her court date is in September.