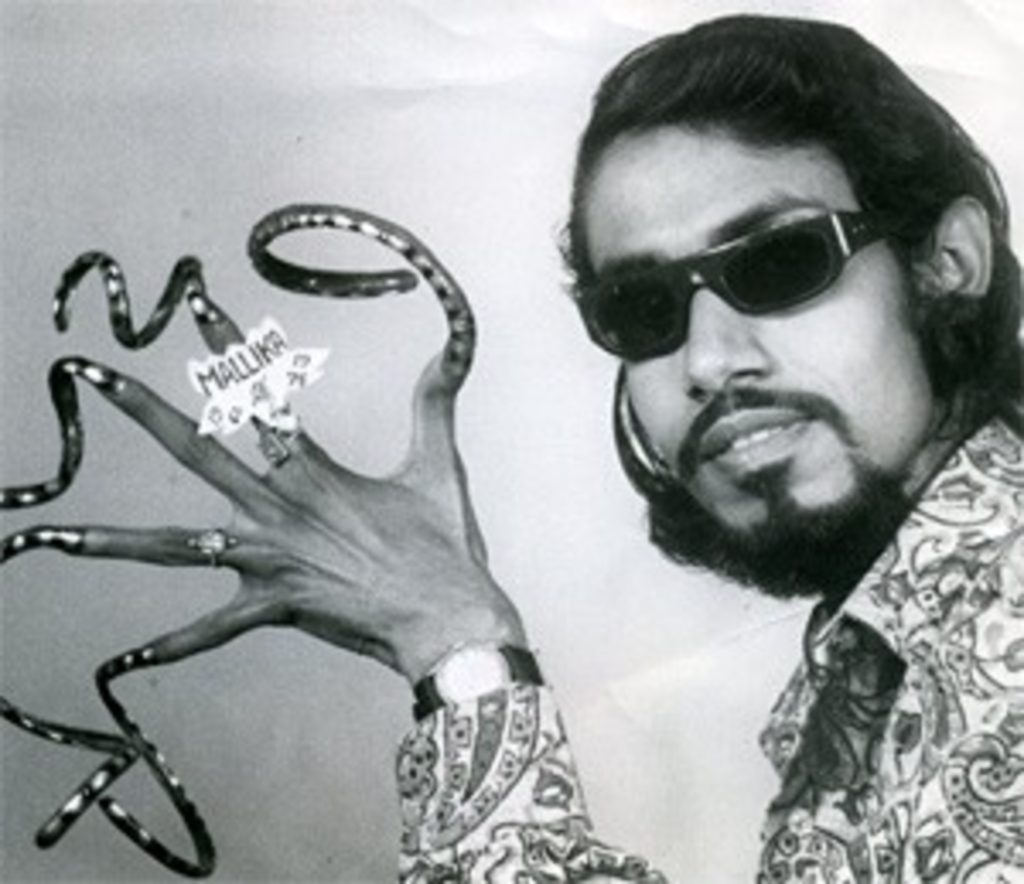 As a kid, I spent countless hours thumbing through a dog-eared copy of The Guinness Book of World Records, determined to find just the right stupid human trick to vault me into freak-show history.

Turns out I didn’t need to waste all those years stretching my neck with metal rings; I could have just popped in The Legend of Zelda and beaten it in under 30 minutes. That’s a more impressive feat by today’s standards, thanks to the Guinness World Records Gamer’s Edition 2008 — the first collection of its kind from the famed arbiters of pissing contests the world over.

Who could have known mastering Guitar Hero would be the new “world’s longest fingernails”?

Guinness and gaming seem a natural match: They’re both founded on the principle of beating the other guy’s best. On the other hand, most of us don’t read Guinness to learn what the Largest Offshore Oil Platform is; it’s way more fun to admire the Most Tattooed Man and ponder what drives a person to permanently ink his taint.

And that’s the problem with Gamer’s Edition: There’s no patented Guinness freak factor to sustain it. Most of the records here are high scores, fastest completion times, and general history of the pastime. Casual gamers will eat up the dubious superlatives (“Largest PSP Memory Stick”), though hard-core basement dwellers have been here, seen this — and will cringe when “Lightsaber” is spelled “Light Sabre.” Come on, Guinness: If you’re gonna tackle video games, you’d best keep your Geek Style Guide handy.

Many of the records really aren’t records at all, just arbitrary facts and filler. Does “First Tiger Woods Game” count as a record? If so, why aren’t we also treated to “First Game to Be Called Grand Theft Auto III”?

Amid the many shrug-worthy records (“First Person to Buy a PlayStation 3,” “First PC Game to Feature Developer Commentary”) are a few with shock value — “Most Broken Bones by a Sim Game,” to name one. (Answer: the arm-wrestling title Arm Spirit.) But here’s hoping that Volume 2 includes more about the link between Saddam Hussein and PlayStation 2 (yep, that’s in there) and less “Longest Metal Gear Cut Scene.”

In a scene from The King of Kong — which Guinness calls the “Most Successful Video Game Documentary” — we briefly see a guy beating a previous high score, using his bare feet. Now that’s Guinness material, but it’s nowhere to be found here. A quick YouTube search for “Metroid + eyes closed” would have uncovered at least a few more non-score-based (which is to say, interesting) records for this collection.

Apart from the records? There are quickie Q&As with gaming royalty, including one with Lil Poison, who, at age two, became the world’s youngest professional gamer. There are also trivia and lots of color photos, all of which help raise Gamer’s Edition maybe a notch or two above the typical coffee-table book of gaming.

And there’s hope for better things to come: Included in this edition is a call for submissions for readers’ own records. So perhaps a “Best One-Legged Dance Dance Revolution” champion is still out there somewhere.