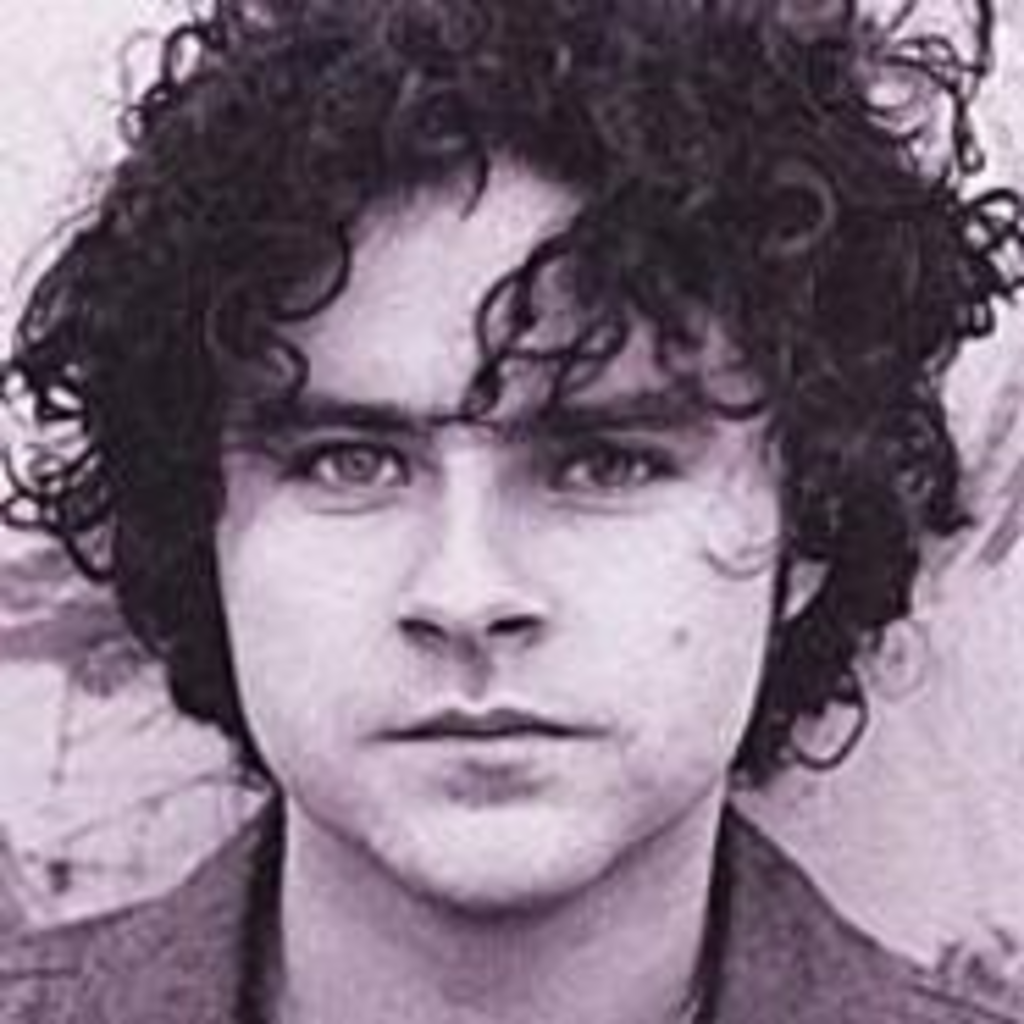 The first time I heard this one, I scribbled connections to Beck songs (the album is full of loops, drum samples, and scratching), Jeff Buckley lyrics, and some remarks about Paddy O’Casey’s wonderful Irish accent. Then I scrawled the first usable note: “Whatever happened to Richie Havens?”

The real doorway into Amen (So Be It) is O’Casey’s Havens-esque earnestness. O’Casey is a former busker from Dublin, and every one of his vocals is pushed to the limit, as if he were still trying to reach out to the farthest person in the semicircle around his guitar case. His voice, in addition to the accent, carries pieces of Buckley’s tenor; with the right twist of the head, he can sound a lot like Tracy Chapman or Melissa Etheridge.

Even with the electronic drapery, O’Casey’s songs are dangerously, lovingly serious and joyfully sung. The opening song, “Fear,” reveals O’Casey’s concerns that his young daughter won’t “live a long time” in a world gone pretty damn scary. “Ancient Sorrow” addresses having to leave a place you love, once you know you just can’t grow there. Each feeling is expertly communicated by O’Casey, who can actually sing I want you/to want me so sincerely that it doesn’t evoke Cheap Trick until the seventh or eighth listen. The CD tapers off toward the end, musically and emotionally, but it remains real in ways all too rare on this side of the Atlantic.