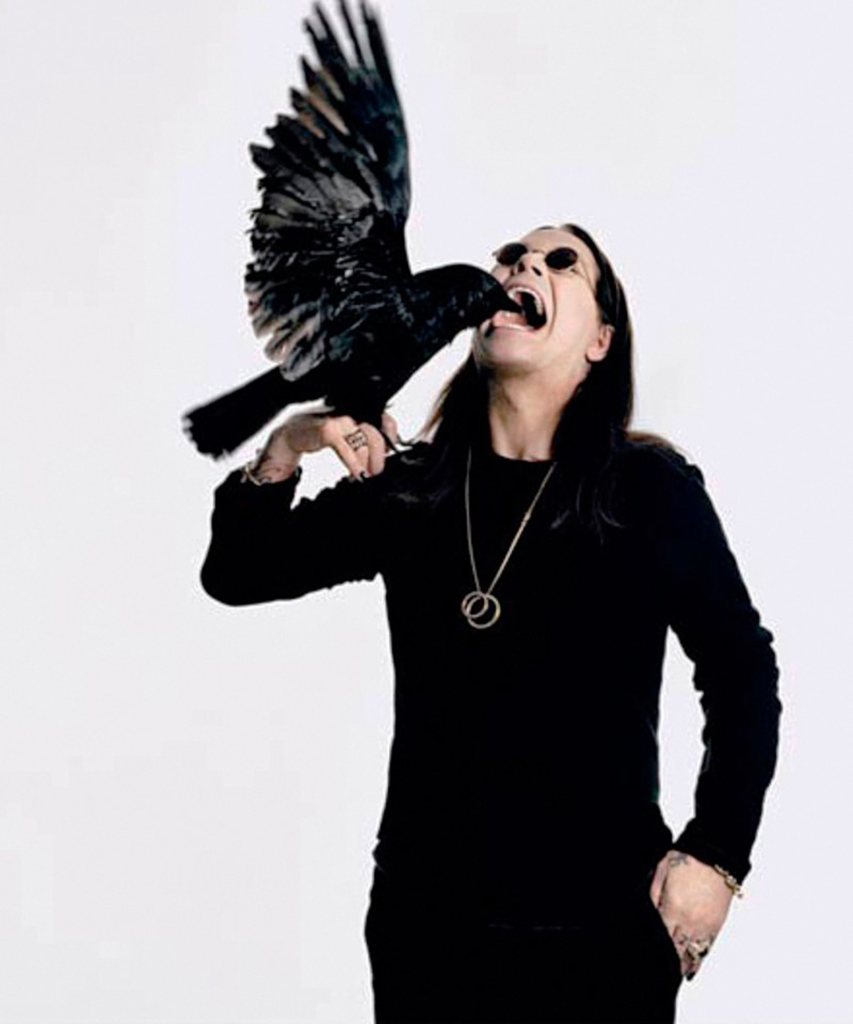 Decades of touring, suitcases full of blow, and Axl Rose’s L.A.-sized ego would have killed off the rock in most mortals long ago. But when metal courses through one’s veins, these things are mere tribulations. So it is for Ozzy Osbourne, who brings his Ozzy Scream Tour 2011 to the Sprint Center with Slash (longtime buddy, fellow hardcore survivor and one-time Guns N’ Roses guitarist) as opening act. Osbourne is touring in support of his 2010 album, Scream. But, come on, he’s Ozzy! Does he need a reason to melt faces? No word on if small animals will be decapitated, national monuments will be pissed on, or any other headline-making mayhem will ensue. But a gambler would be safe betting on a night of screaming guitar and devil’s-got-my-soul wails. You know what to expect from these two stalwarts: a night of rock that would scare your mother.