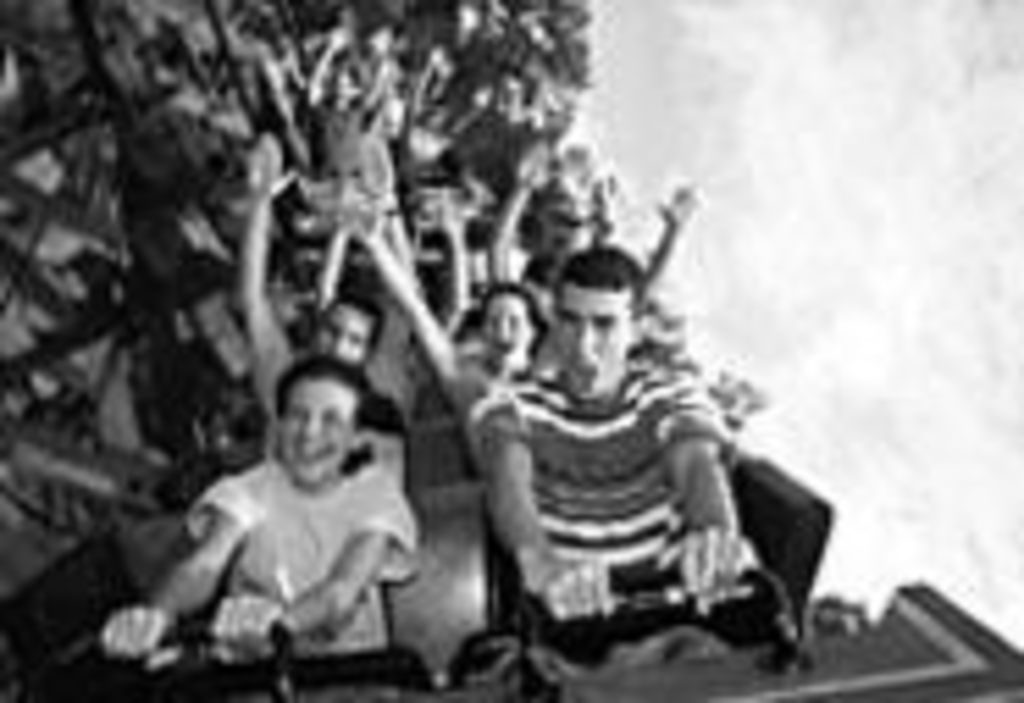 When psychologists rattle off common childhood fears, what’s often left off the list is The Wizard of Oz. Between the tornadoes, the flying monkeys and the creepily prescient crystal ball, the 1939 film still scares the bejesus out of kids. One key to the movie’s longevity (even Gone With the Wind, released the same year, isn’t aired annually) is the score. Lyrics from the songs — You’re out of the woods/You’re out of the dark/Step into the light or We represent the Lollipop Guild — immediately cue the orchestra in our heads. And who in the bistate area hasn’t trilled “Somewhere Over the Rainbow”? Thusly, the Sing-Along Wizard of Oz coming to the Lied Center in Lawrence (1600 Stewart Drive, 785-864-2787) on Tuesday and Wednesday at 7:30 p.m. is an invitation for those willing to accompany the film from the safety of a darkened theater seat. Perfect voices aren’t necessary — all you need are brains, heart and courage. — Steve Walker

According to its Web site, the National Agricultural Hall of Fame is “incredibly out-of-date and proud of it” — so grandparents should feel right at home. For the 25th National Grandparents Day, the Hall of Fame (630 Hall of Fame Drive in Bonner Springs, 913-721-1075) is admitting guests for half-price. — Michael Vennard

Next month, kids will be getting their thrills in haunted houses, where dudes in masks will jump out at them. Until then, they have more wholesome fun to enjoy. Silver Dollar City thrills include mysterious old caves, rides that end in gigantic splashes, and mazes of ropes and climbing nets. For information, call 800-475-9370. — Gina Kaufmann