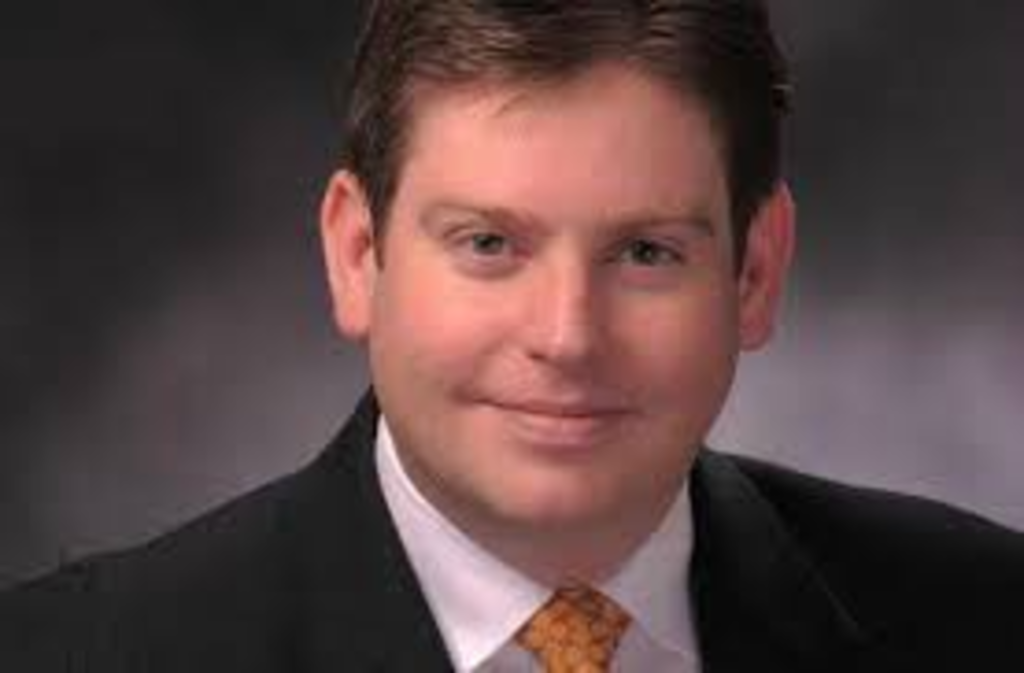 Rumors are percolating in Johnson County that outgoing Overland Park police chief John Douglass is eyeing a 2016 run to become the county’s sheriff.

Reached on Monday, Douglass said people have talked to him about entering the race, but he hasn’t made a decision.

“Certainly people have inquired about whether I would be interested, but that’s a ways away,” Doulgass told The Pitch.

Frank Denning is in his second term as Johnson County sheriff. He has told reporters that he won’t seek a third term unless he suspects his possible successor will erode the office’s autonomy from county government.

The whole autonomy thing seems to stem from a public spat Denning is having with Johnson County Board of Commissioners Chairman Ed Eilert over how the sheriff’s office spends money.

Denning’s department got slapped by an audit that showed deputies are logging long hours in overtime at a cost of $4.75 million. Some deputies individually were making six figures’ worth of overtime pay over the course of three years. The audit also suggested using civilian personnel rather than uniformed staff to man the sheriff’s dispatch operation in order to realize cost savings.

When Denning was called to testify about the audit last month, he struck a confrontational tone. He rejected Eilert’s suggestion that the sheriff’s office work with county officials to study the issue of civilian dispatchers. Denning told Eilert that if the county was thinking of taking over the sheriff’s office (an intention that no one seems to be making, at least publicly), “I’ll be standing at the gate.”

“To say that a dispatcher needs to be a sworn deputy is like saying you have to be a pilot to be an air traffic controller,” Douglass told the Star.

Douglass has been Overland Park’s police chief for 19 years, a tenure that goes back to Eilert’s days as that city’s mayor. But his days as OP’s top cop are coming to an end; he starts a new job as head of security for the Shawnee Mission School District on May 1.