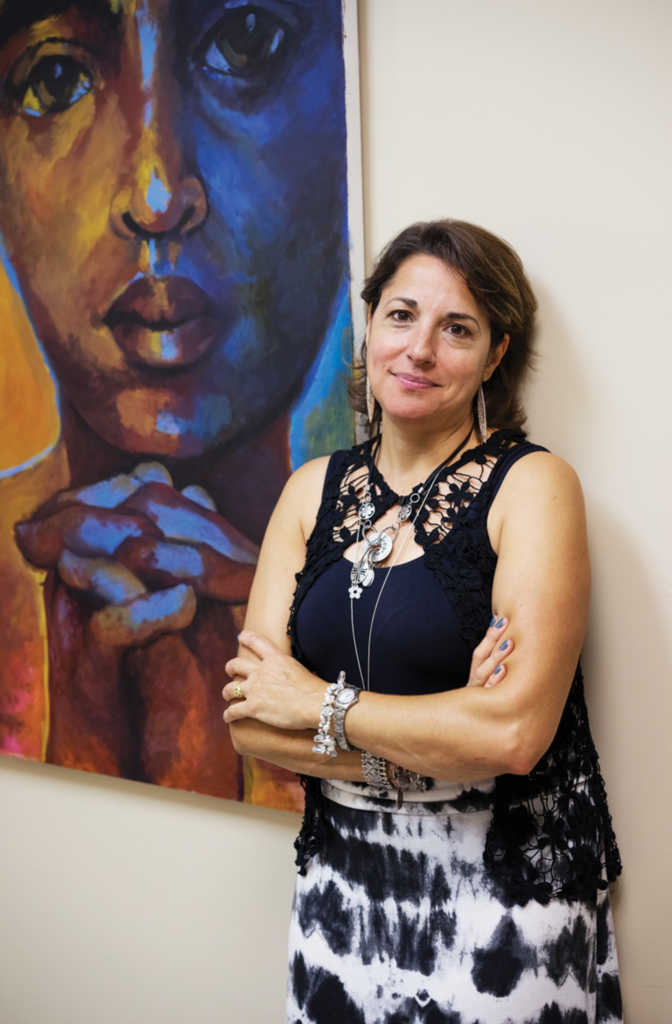 The recent, jaw-dropping $25 million bestowed upon the Kansas City Art Institute by an anonymous donor is not the only financial win for area arts organizations this week. The downtown Overland Park artists’ space InterUrban ArtHouse — we profiled IUAH and its founder, Nicole Emanuel, last year — has also come into some money, albeit a more modest sum.

In July, the Overland Park City Council approved a one-time grant of $162,500 to IUAH. That’ll go toward the purchase of the U.S. Post Office building at 8010 Conser Street, which the organization intends to convert into a new headquarters that will house artist studios, an exhibition space, an event space, two retail storefront units, a small café, and a sculpture garden. (It will lease to the Post Office.)

“We have been a community partner on this significant project from its inception and are excited to see the project continue to develop and evolve,” says OP Mayor Carl Gerlach. “The InterUrban ArtHouse project is part of a transformational plan to renew our historic downtown area and create a sustainable place as a catalyst for further economic and social revitalization of this important part of our community. Quite simply, we want to create a place to help further creative entrepreneurship and a vibrant creative economy.”

Now the Kansas Department of Commerce is chipping in $220,000 in funds for the project, having recently been awarded IUAH Kansas Community Service Tax Credits. IUAH is one of 23 nonprofits in the Sunflower State sharing $4.13 million pegged for incentivizing capital contributions to nonprofits.

Emanuel continues: “The majority of the improvements will be to re-purpose the building into a safe, accessible home for a dozen creative arts industries workshops, studios and community cultural space for exhibits and our programs,” says Emanuel, “which include: ArtSmart education programs, ArtMatters studio excellence, ArtHeals art therapy, ArtsConnect community engagement and ArtWorks professional development. This is part of a larger vision to form an innovation district in support of creative entrepreneurialism in historic downtown Overland Park.”