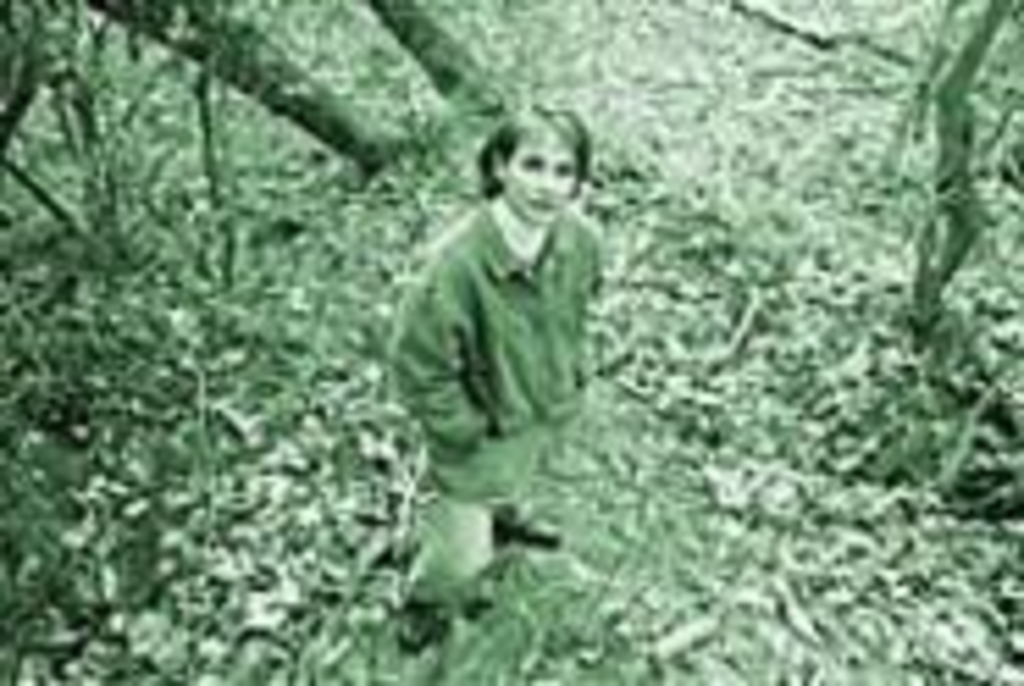 By the time the U.S. Army Corps of Engineers stepped in, there was a mess to clean up.

To build its auto mall on the northwest corner of 135th Street and U.S. 69 Highway, Overland Park developer Terra Venture Inc. had bulldozed through a stream it wasn’t supposed to touch. The Corps — charged by the federal government with overseeing watershed and water-quality issues — quickly wrist-slapped Terra Venture, forcing the company to redo its design literally in midstream. Terra Venture scrapped its original plan to build a road over the waterway, but it had already uprooted trees and torn up and graded the land.

That was two years ago. Now, as the Corps gets ready to review Terra Venture’s application to develop a tract across the street at 135th Street and Antioch Road, Corps engineer Jim Scott has all but forgotten about the developer’s muddy mistake at the adjacent site.

And Terra Venture partner John Sweeney distances his company from the still-in-progress auto mall project, refusing to talk about it and saying only, “We were involved.”

But Liz Hendricks, who lives off of Antioch Road and has studied Terra Venture’s misadventures, dreads the thought of another project by the developer.

Residents like Hendricks were resigned to Terra Venture’s proposal for the 100-acre auto mall when it came before the city council in 1998 — right after the council had rejected a different developer’s auto mall proposal, in part because of loud citizen opposition. When Terra Venture approached the Overland Park City Council with a rezoning request for the same property, the council first rejected it but then approved it after the company made changes.

One resident, Michaela Brady, said at the time that Terra Venture had “bent over backwards,” promising buffers and reconfiguring the design to make sure the neighborhood could coexist with the car dealerships and retail stores such as Home Depot.

Some neighbors, however, filed suit against the city, claiming the council had been wrong to rezone the land. They lost — but at the same time, other residents who had reluctantly supported the auto mall changed their minds when Terra Venture tried to get the city to rezone part of the land to accommodate an auto body repair shop that it hadn’t previously mentioned. The city denied the request, despite Terra Venture’s promises to provide a dense stand of trees as a buffer. And when Terra Venture removed trees by starting a controlled burn — which covered residents’ cars with soot — neighbors became angry. The developer finally agreed to chip away the trees, a more expensive method of clearing the land. Then the environmental issues with the Corps surfaced, provoking a city planner to admit there were “lots of problems” with the development.

In February, an engineer who lives near the development sent the Corps photographs showing that Terra Venture had disturbed a wetland on December 28, 1999. And he wrote a letter arguing that “Terra Venture Inc. has failed to be truthful on their application to your office. They have stated … that no wetlands would be impacted by the proposed project. Terra Venture’s contractor has already destroyed a wetland in excess of 1/2 an acre.”

“From visiting the site, it looked like most of the riparian (adjacent to wetland) vegetation had already been removed. The wetland that was to be protected has already been disturbed,” Shaw wrote.

Scott says Terra Venture was not punished, and he characterized the company’s actions as a mistake on the part of an untrained surveyor. He says Terra Venture had turned over soil and run heavy equipment such as bulldozers and backhoes over a stream.

Now that the company is planning a business park with an 80,000-square-foot DaimlerChrysler office building and retail stores at the virgin site, a coalition of neighbors is trying to prevent the project. They don’t like what they see on the partially developed side, where the auto mall is scheduled to open in 2001.

“I don’t know what (Terra Venture) promised, but I know what we got. It’s just a desert — no trees, no buffer for the residents. It’s just sad,” says Dick Kuchenrither, a neighbor and environmental engineer who works for Black & Veatch. Kuchenrither says he and other residents would like to see the developer stay out of the floodplain, which is veined with wetlands, on the southernmost part of the property. But he doesn’t think the company will agree to the neighbors’ proposal for Operation WildLife to take over the area and preserve it as urban wild space, with programs for local school children to visit the deer, owls, hawks and raccoons in their natural habitat.

“We were thinking about a ‘Walk With Wildlife’ program,” says Operation WildLife executive director Diane Johnson. “We have permanently disabled birds — hawks, owls, eagles — and could set them up at different stations along the trail. There’s just so many different ways of doing something like this and opening the kids’ eyes. There’s so much beauty out there.”

Terra Venture has plans to partially fill a 16-foot-deep oxbow that snakes through the land, which fills with overflow from Tomahawk Creek during heavy rains. Creating a large drainage channel to protect the homes that border Tomahawk Creek would require taking out some large, older trees as well. Kuchenrither and others want the developer to change those plans.

“We’ve asked them to relocate the drainage channel (100 feet) to the west because there are no less than a dozen trees 100 to 150 years old they will have to cut down if they don’t,” Kuchenrither says.

The developer agreed to that request, but residents weren’t satisfied.

“The other thing is filling in the oxbow — that’s all floodway, it’s wetland. Get the development out of the floodway, is all we ask — don’t bury this beautiful urban habitat under 18 feet of fill. It makes no sense.

“Basically you’re trading just a wonderful urban park asset, that oxbow, and you have to ask yourself is it worth the 40,000 extra square feet of commercial space for covering up a really unique geographic feature?”

Although Terra Venture’s Sweeney says the development will not increase risk of flooding because the company plans to widen Tomahawk Creek downstream to make up for the impact, the residents are still worried about it. Kuchenrither says more development, with more impervious surfaces, means increased risk for flooding and pollution.

Part of the issue facing Terra Venture is how much wetland actually sits on the property. The company hired a surveyor, who placed flags down the center of the oxbow and in some other locations. Neighbors say they plan to have their own surveyor give them a second opinion on whether the amount of wetlands is represented accurately on permit applications to the Corps.

Neighbors also worry that the acres of trees Sweeney promised to leave as a buffer — he even talked about plans to donate that to Overland Park for a bike trail extension — will be discarded. “The critical thing is that this guy promised 16 acres of undisturbed trees. He knows he can’t deliver that,” says Brady, who asserts that federal officials who have seen the plans say more grading will be necessary and most of the trees will have to come out.

Sweeney says that’s not true. “We have plans and applications in to the various agencies that would allow the full stand of trees to stay,” he says. “We’ve spent a lot of time designing this thing so it’s done right, and we do not expect the Corps or any other agencies to tell us to take out more trees.”

“We do not have a cavalier attitude toward the environment or building on wetlands,” says council president Greg Musil, who voted to approve the project. “That piece of land had been planned for development for some time. As long as Army Corps of Engineers and the EPA and the Kansas Department of Health & Environment review the amount of land being taken out of the floodplain and approve it, I don’t think it’s reasonable to say you cannot take land out of a floodplain.”

Musil says council members have to look at the plan presented to them and not pick and choose developers.

“These developers are smart people, and they know how to play the game,” Lally says. “A lot of times they’ll come in and put their application before us and say, ‘We’re going to do everything to preserve trees and the nice wildlife.’ Then they’ll go to Corps for water issues and (the Corps) will say, ‘You can’t leave the trees. You’ve got to widen the ditch,’ and the developer will come back and say, ‘We wanted to save the trees but the Corps wouldn’t let us.’ My experience with developers is sometimes they’re not completely and fully truthful.”