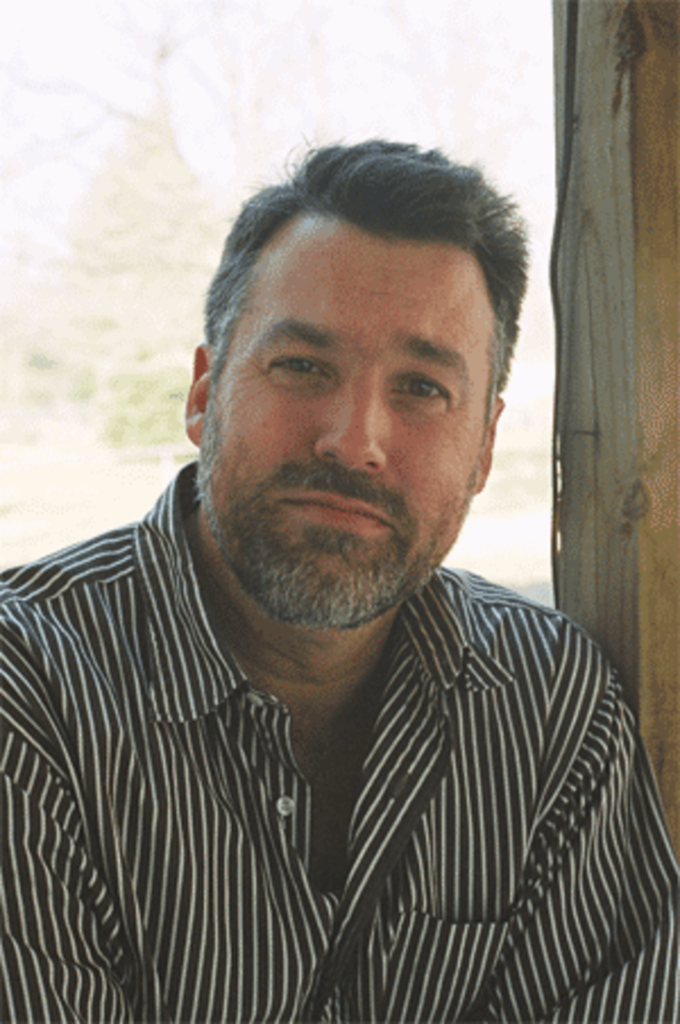 University of Missouri-Kansas City writing teacher Michael Pritchett‘s first novel, The Melancholy Fate of Capt. Lewis, is a rich, demanding split narrative. The book alternates between a fictional account of the suicide of Meriwether Lewis and a contemporary narrative of high school teacher Bill Lewis’ own struggles with depression and his attempt to write a book about the explorer. “Originally, it was a pure historical novel,” Pritchett says. “After I’d done a number of drafts, I wasn’t happy. The idea came to me to introduce a character who was experiencing the same frustrations of telling the story of Lewis’ suicide as I was. Why would Lewis do this when he had just been crowned an American hero? Why did his life go so wrong when Clark’s absolutely took off? He got married, had children, became this famous elder statesman.” Pritchett reads from his novel tonight at 6 at the Writers Place (3607 Pennsylvania, 816-753-1090). The reading is free, but call for reservations.