Outsides’ ‘Seesaw’ is your Pitch Music Awards song of the day 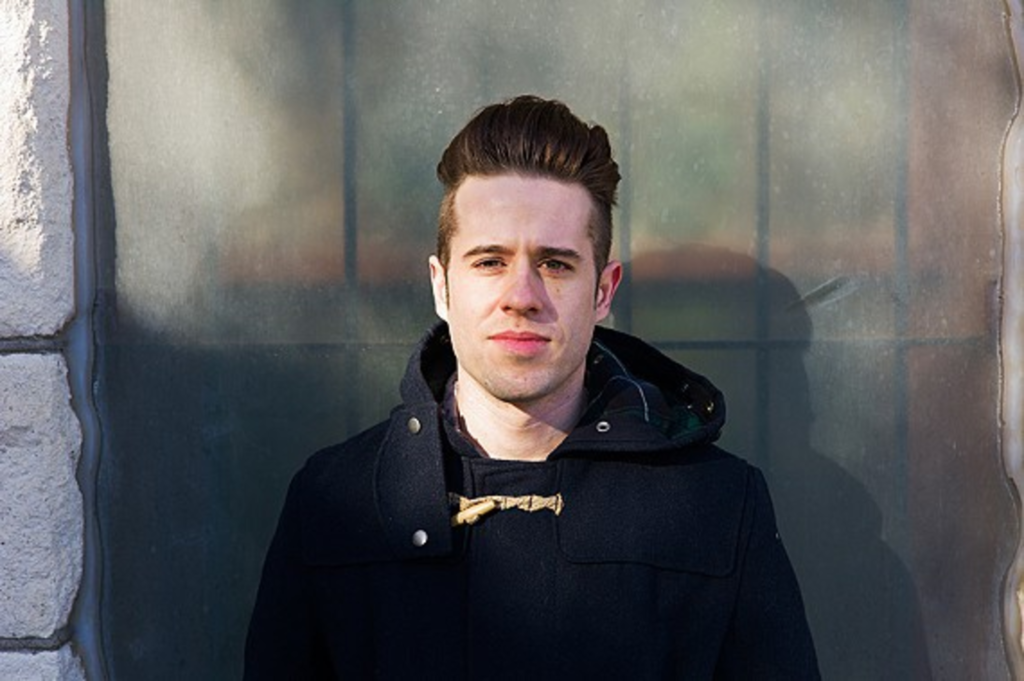 Back in January, we spoke to Tim Ellis – former frontman for Tempe-Chicago band Skybox – about his new project, Outsides. There were some deliciously earworm-y tunes, built around booming synths and summertime melodies. “Seesaw” is one of the first songs we heard from Outsides, a youthful anthem if there ever was. Check it out below, and listen to more of Outsides’ music here.

And this:
Tim Ellis’ debut as Outsides is a summertime escape