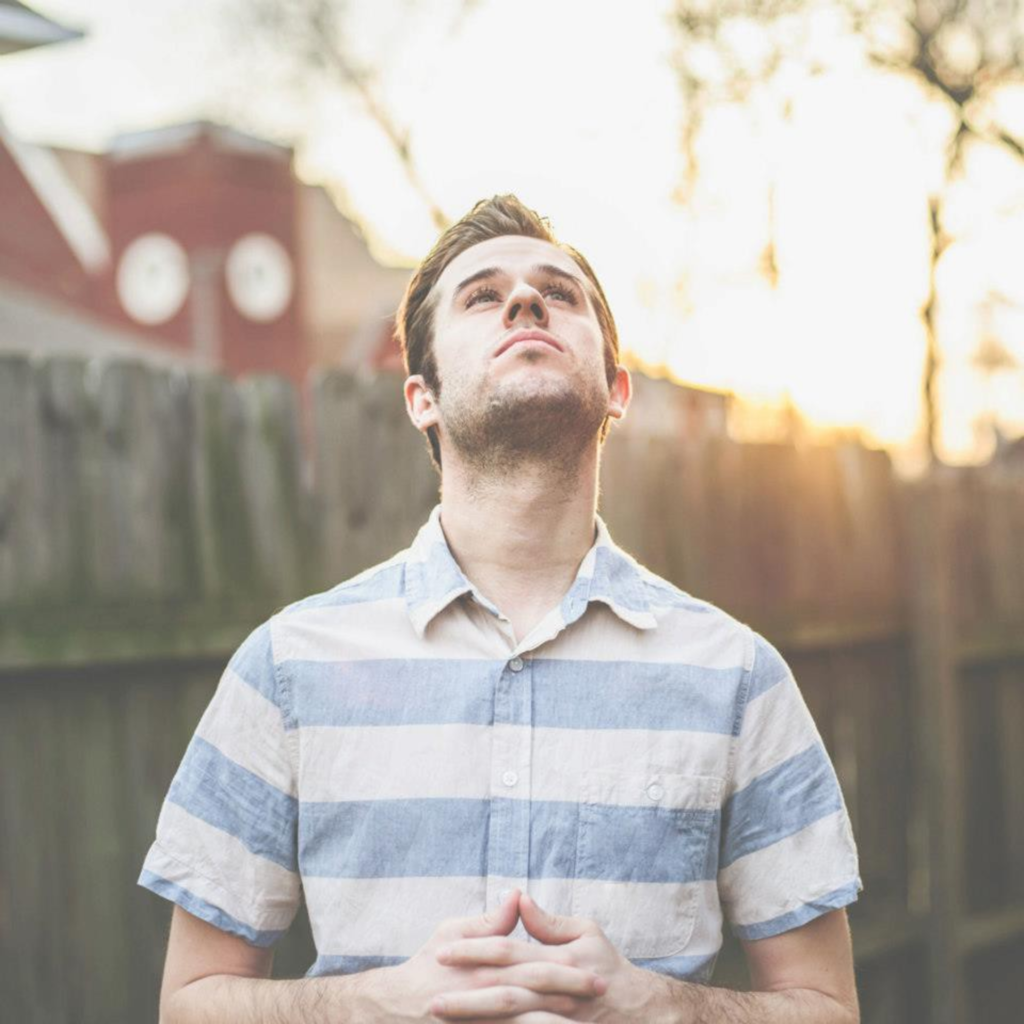 The sounds of Kansas City’s Tim Ellis, aka Outsides, may surprise you. The young pop-rock singer-songwriter/producer has released a scarce two tracks, but they certainly make an impression. “Seesaw” debuted in May, and it carries all the punch of a modern indie power-pop song: heavy, booming synths that sound like they could lead into a Passion Pit track, plus head-in-the-clouds atmospherics that lend a dreamy effect.

Now, Ellis has another new song, “Pastures.” It opens with soaring, blazing pop production before Ellis mellows things out with a midtempo chorus and 1980s-inspired beats. The result is ridiculously infectious. It’s the kind of song that makes you wish it were warm enough to drive with the windows down, screaming along to the wistful lyrics: Will you still be here when the sun comes out/ Or are you free now, roaming through greener pastures?


Outsides is sure to garner a lot of buzz on, you know, buzzy Internet blogs when the debut album drops in early 2014. If you’ve scored tickets to the sold-out the Night the Buzz Stole Xmas this Saturday at the Midland, you’re in for a treat: Outsides has the opening slot, so make sure you turn up early (Ellis goes on at 4:40 p.m.).