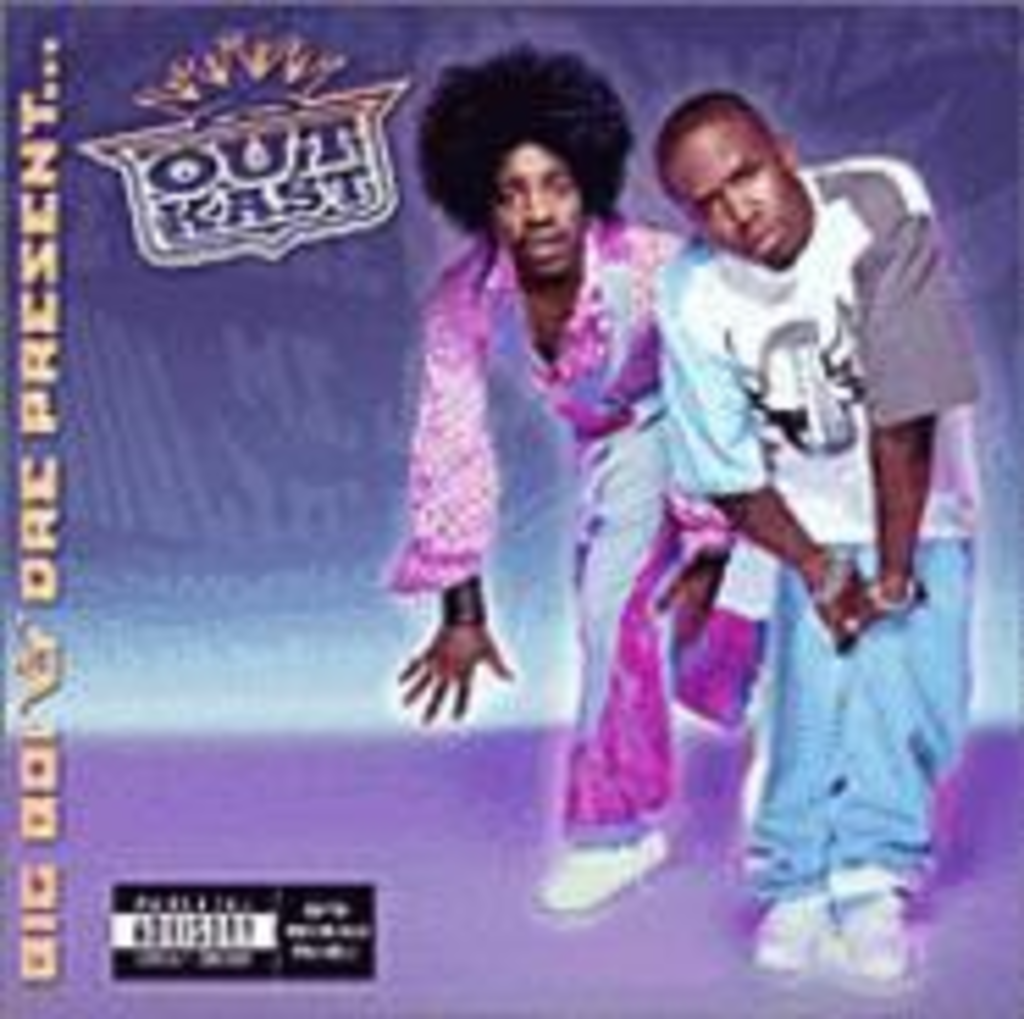 Atlanta’s Outkast ranks among hip-hop’s most popular and well-respected groups, but it wasn’t always cool to hail from the Dirty South. True, other artists (Houston’s Geto Boys and Miami’s 2 Live Crew) opened the door for rappers from that region, but Outkast blew the hinges off the sucka. Now, eight years into its career, the duo receives the greatest-hits treatment, which is both a blessing and a curse. Outkast certainly deserves a career retrospective, and the classic cuts on the disc are trump tight, but selecting only a dozen tracks doesn’t do Big Boi and Andre 3000 justice. In order to grasp the true impact of Outkast’s work and appreciate the scope of its artistic vision, listeners simply must play the group’s four full-length albums in their entirety. However, the chosen songs do a decent job of charting the pair’s evolution from pimp playas to aliens to astrologers to stank-funk masters.

By including three new tunes, the disc also hints at Outkast’s future direction. The best of these is the single “Whole World,” which sounds like theme music for a haunted carnival. “Movin’ Cool” is a jazz-inflected gospel number powered by Joi’s juke-joint-inspired vocals, and “Funkin’ Around” bursts into a synthesized frenzy as Outkast chants tomorrow sounds like right now.

But this collection isn’t about right now — it’s about the past, albeit the recent past, with the inclusion of “B.O.B.,” “Ms. Jackson” and “So Fresh, So Clean,” three radio hits from 2000’s Stankonia. The group also contributes some lesser-known gems, such as the moody “Aqeumini” and the hazy, guitar-driven “Crumblin’ Erb.” This album is a great pickup for heads unfamiliar with the duo’s complete catalog, and loyal fans will purchase it to peep the three new joints and to pad the group’s stat sheet.