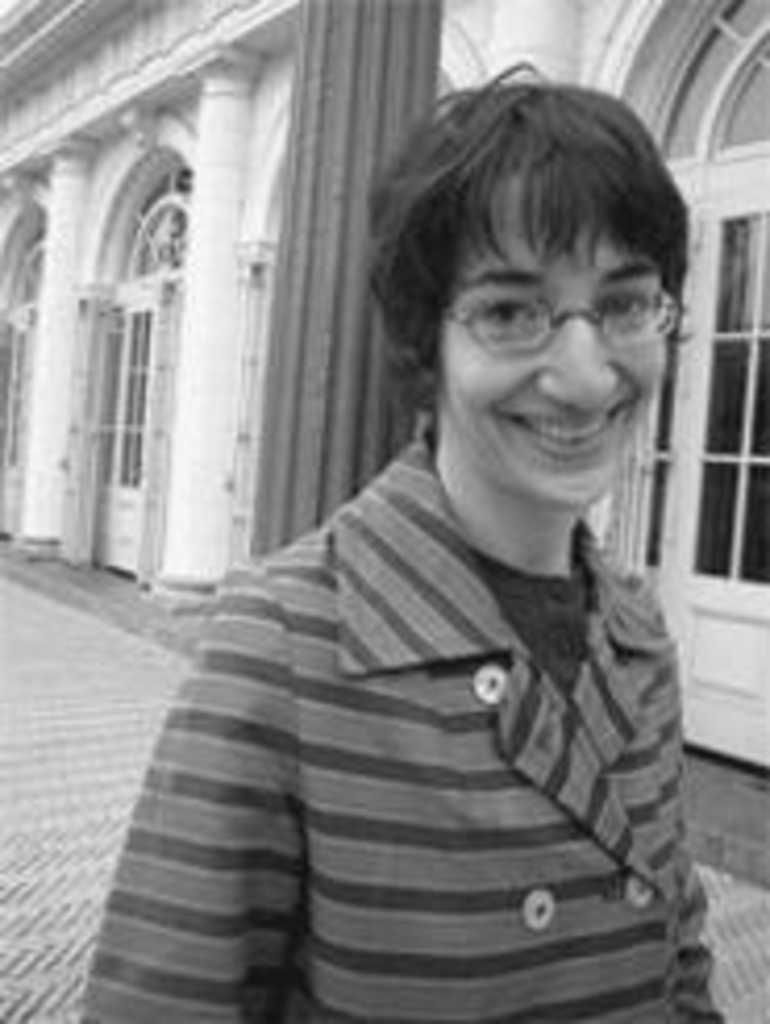 Myla Goldberg has written just two novels, but she’s already afraid of falling into a rut. It’s not a fear caused by critics, she says; it’s self-inflicted. Goldberg says she feels compelled to experiment with form and content, to try things out. “The younger you are, the more you should push yourself,” the author tells the Pitch from her Brooklyn home, suggesting a belief that age makes one sedentary (don’t tell Philip Roth).

Goldberg’s first book, the fantastically successful Bee Season, detailed the radical change in a family brought on by a young girl’s spelling prowess. Her second, the just-published Wickett’s Remedy, is set in Boston during the 1918 influenza epidemic. The novel’s protagonist, a young Irish-Catholic woman from Southie, loses her husband to the plague and becomes her own brand of Florence Nightingale. The margins are filled with commentary from plague victims, taking the narrative to task like a chorus of zombified ombudsmen.

A self-professed “disease nerd,” Goldberg finds epidemics more compelling than other forms of human misfortune. “It’s a virus, a bacteria,” she says. “It can just completely take you down, and there’s nothing you can do about it.” In such circumstances, the idea of self-determination becomes a joke.

Goldberg has nothing against self-determination when it comes to her readers, however. She says they often produce elaborate theories on why she chose, say, a certain name for a character. (And by elaborate, we mean biblical.) At readings she often finds herself listening to complex analyses of her books that are fascinating, plausible — and not at all accurate.

“People are wanting to know if they’ve interpreted something correctly,” she explains. Call it literary laissez faire, but even if her readers’ interpretations blindside Goldberg, far be it from her to say they’re wrong. “They’re valid because they’re your own,” she says. “There’s no right way to read anything.”