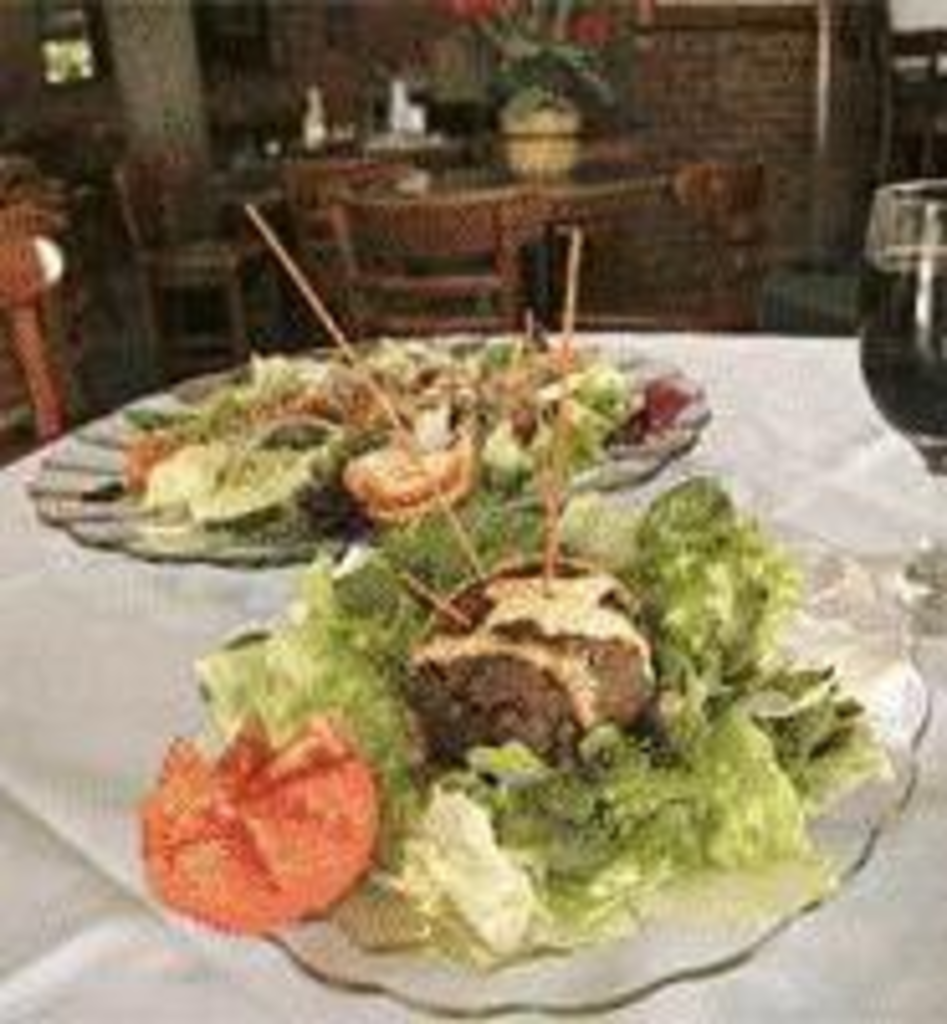 A hundred years ago, if a night owl in Kansas City wanted something to eat at 3 a.m., the Metropolitan Hotel at the corner of Fifth Street and May was still serving food in its “first class restaurant … open 24 hours.” If one hungered for something more erotically charged, the top two floors of the Phoenix Hotel on Eighth Street had it going on. The Phoenix, which opened as a small, unassuming lodging house in the center of Kansas City’s burgeoning garment district in 1888, was rumored to be more of a bordello than a traditional hotel.

The first floor was a smoky saloon, operated from its earliest days by bartender Frank Valerius. In 1900, the proprietor of the Phoenix was Mrs. Linna Laws, who lived above the saloon and, depending on which story you believe, either rented rooms or rented girls. Or maybe both. There was a lot of competition for hotel trade in the neighborhood between Broadway and Central from Seventh Street to 11th. It was packed with upscale places (such as the Hotel Savoy, the only 19th-century survivor that still rents rooms) as well as less fashionable joints such as the long-razed St. Elmo and the Hotel Thalma, or the Exchange Hotel, which hasn’t had lodgers for many decades but still stands across the street from the Phoenix.

The amazing thing about the Phoenix Hotel isn’t that it survived the changing fortunes of downtown Kansas City but that it never stopped being a gathering place. Frank Valerius quit pouring whiskey before Prohibition, but even without booze, the first floor would be home to some kind of restaurant for the next half-century. Even after the upstairs “hotel” stopped renting rooms, Morris Talman served breakfast and lunch at his Talman Grill from 1948 to 1978.

“The food was good, but it was one of those dumpy, no-frills little luncheonettes that you used to find all over downtown,” recalls one friend of mine. “Like Sanderson’s.”

Today, downtown is sorely lacking low-cost hotels, whorehouses and luncheonettes. But at least the Phoenix Piano Bar & Grill — which falls into none of those categories —serves a good lunch. Customers can choose among nine sandwiches; a “jazzy” shrimp pasta in a “creamy Jamaican spiced wine sauce”; and a half-dozen salad offerings, including “The Shimmy,” with Cajun buffalo chicken. When the weather’s balmy, they can even eat outside at a table on the sunny brick sidewalk in front of the 118-year-old building.

I’m partial to the air-conditioned interior, particularly a tall chair at one of the high tables to the left of the piano bar. That’s where I recently tried to eat just half of the triple-decker “Special,” piled with sliced roast beef and shaved ham, and jack and cheddar cheeses crammed between three pieces of sourdough bread (and sided by a mound of fries).

For dining, I prefer the Phoenix during the lunch shift. At night, the place fills up with a noisy crowd that’s come to drink and listen to live jazz. That’s how it should be, because the music outclasses the food.

I usually don’t go to jazz clubs to eat. For one thing, it’s too difficult to have a leisurely, relaxing meal in a setting where one has to scream across the table to maintain a conversation. And more often than not, the food stinks. There are exceptions to my rule, such as Plaza III, which serves excellent food in its lower-level dining area, where entertainers perform several nights a week.

Even if the food is less important than the music at a place like the Phoenix, it deserves credit for at least trying. Downtown Kansas City hasn’t had any “supper clubs” — combination dining-room-and-entertainment venues — since the 1950s. The Phoenix may look like a no-frills jazz joint, but Jaylene Lambert, the third owner of the 18-year-old club, offers more than conventional bar food. Sure, the menu lists burgers, fried mozzarella sticks and nachos, but Lambert is shrewdly wooing the tourist trade with a Kansas City strip and a few Cajun-inspired dishes, too.

I get a lot of inquiries from readers looking for a place (beyond Jardine’s and Plaza III) where they can get a decent meal along with their jazz. So I scheduled a field trip to the Phoenix. Knowing this intimate space can be wildly busy on the weekends, I decided to make a visit with my friends Bob, Joseph and Pixie on a Tuesday night. Even on a traditionally slow night, this place was happening: Veteran musician Everett DeVan was hosting one of his Jazz Jam nights with a couple of really talented female vocalists sitting in.

It didn’t occur to me until after we sat down that I may have made a tactical error as far as Pixie was concerned. She loves listening to live jazz, but she’s also a vegetarian. Would the Phoenix menu have much to offer her besides salads and French fries?

She and I were both surprised to see that this club’s kitchen doesn’t ignore the vegetarian contingent; there’s even a veggie burger. And, as an appetizer, our pretty waitress suggested the “jazzed up” roasted red-pepper hummus. Unfortunately, the starter took forever to arrive; when it did, we agreed that the bland concoction could have used quite a bit more jazzing up. Somewhat spicier was a dish that Pixie couldn’t eat but intrigued the rest of us. “Jack Tea Garden’s Jazzy Jamaican Tiger Shrimp” was an incorrectly spelled homage to legendary trombonist Jack Teagarden. (I’m not sure of Teagarden’s connection to shrimp, other than his 1954 death at a hotel in shrimp-loving Louisiana.) The menu promised “Tiger shrimp sautéed in a spicy, white wine cream sauce,” but the bowl of thin and soupy “sauce” looked more like shrimp bisque. We noted one small shrimp floating on the surface.

“Are there other shrimp in there?” I asked.

The server assured us that there were, then vanished before Bob, Joe and I stuck forks into the pumpkin-colored soup and fished out chewy crustaceans that resembled tiny sea monkeys more than tiger shrimp.

Pixie ordered the “Uptown Veggie Burger” and was slightly disappointed when the bean-and-vegetable patty arrived naked. Not an onion slice, not a pickle anywhere. “We’re out of pickles,” said the waitress, who brought Pixie some ketchup and mustard. Joseph, however, sang praises for his tender 14-ounce Kansas City strip, even if he was surprised by how much fat he trimmed off the beef.

Bob was less enthusiastic about his “Hoof and Fin Kabobs,” skewers of bite-sized grilled beef and more tiny shrimp. He requested a baked potato instead of the wild rice and got both. “Thank goodness for all the starches, or I’d still be hungry” he said after finishing off the meat on the skewers. “I’ve seen bigger shrimp at truck stops.”

Obviously, the Phoenix doesn’t aspire to be in the same league as Plaza III — but the menu does read “The Phoenix Restaurant and Jazz Club,” whereas every other reference to the venue calls it a “piano bar and grill.” That small discrepancy seems revealing — maybe the Phoenix is trying too hard to be something it’s not. Grilled items come off better than the fancier fare, which I discovered after ordering the Cajun pasta. The menu touted “fresh vegetables in a spicy Alfredo sauce served over fettuccine”; in reality, it was a massive overstatement to use the words Alfredo or spicy in connection with this “sauce.” It was a heap of noodles with only a hint of something vaguely creamy holding them together with soggy slices of zucchini and green pepper.

The jazz jam was emotionally satisfying, but the food left me wanting more. It’s a rare meal that I just nibble around the edges, but this was one of them. I woke up hungry at 3 a.m.

Why couldn’t the Metropolitan Hotel and its first-class, 24-hour dining room have survived along with the Phoenix Hotel?