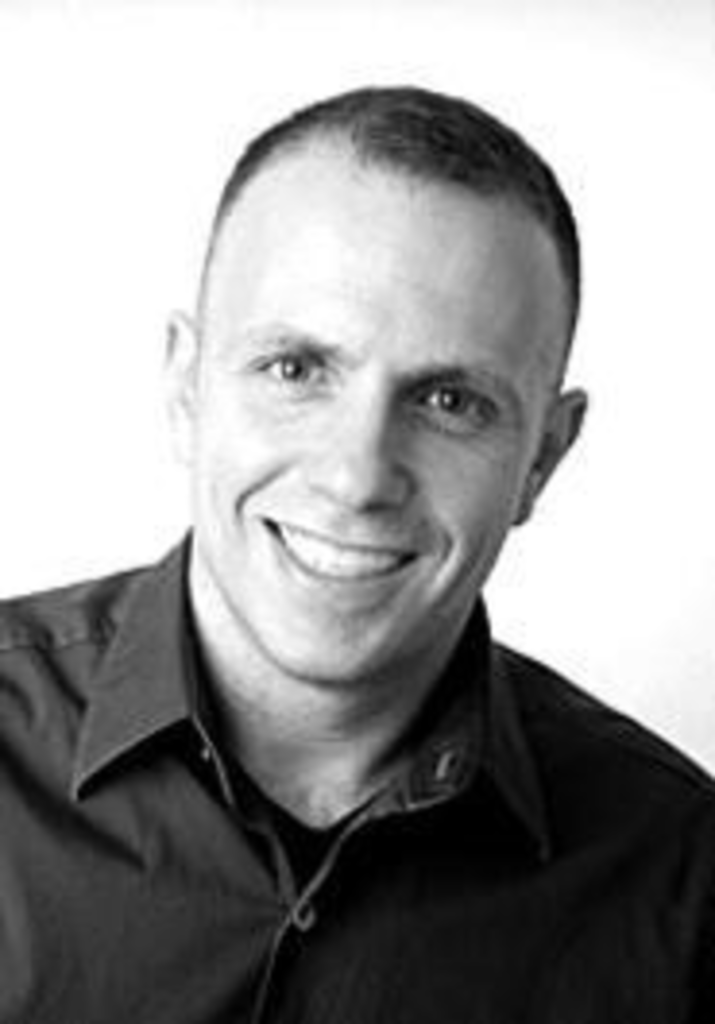 For Michelangelo Signorile, it was a remarkably short journey from writing about New York nightlife for small newspapers to the national TV talk-show circuit. In a controversial Outweek column he wrote in the 1980s, Signorile was the first openly gay reporter to out closeted celebrities. He certainly never planned to become a cause célèbre in his own right, mucking it up with fellow journalists — like gossip columnists Liz Smith and Billy Norwich — who were trying to hide their own sex lives while keeping secrets for gay film and TV stars.

But watching friends dying of AIDS in the early days of the epidemic galvanized Signorile’s view of the world he was covering. He was angry that everywhere he looked, young men were succumbing to some inexplicable new disease, and the policymakers in the Reagan White House couldn’t even utter the word AIDS, let alone that more terrifying word: gay.

“The entertainment, fashion and nightlife world was still in total denial of what was happening,” Signorile recalls. “People would just disappear, and no one would talk about it. It was then that I realized how deeply embedded homophobia was in our culture. I realized I had to do something.”

If members of the mainstream media wouldn’t tell the world that famous movers and shakers had gay skeletons in their closets (the late financial mogul Malcolm Forbes was one), Signorile would — by debating gay issues on Geraldo Rivera’s TV show.

Signorile speaks at Kansas City’s first QSummit — a conference addressing the issues of gay, lesbian, bisexual and transgendered people between the ages of 18 and 25 — this Saturday. Most of this younger gay generation wasn’t even born when AIDS made its initial devastating impact.

“The intense anger that my generation felt has definitely dissipated,” Signorile says. “It’s much easier to be less afraid, less angry when the people around you aren’t dying in great numbers. You don’t look around and see friends so gaunt and ill. But that’s deceptive. Men and women are still getting infected; they’re still dying.”

“But for as many differences, there are universal problems that haven’t changed at all,” he says. “The problem of coming out, for example, is still as traumatic now as it was twenty years ago. I hear it all the time from young men and women. It doesn’t matter how liberal their parents are or how accepting. It’s still painful because there are expectations in this society that to be happy, we’re all supposed to be straight, get married and raise families.”