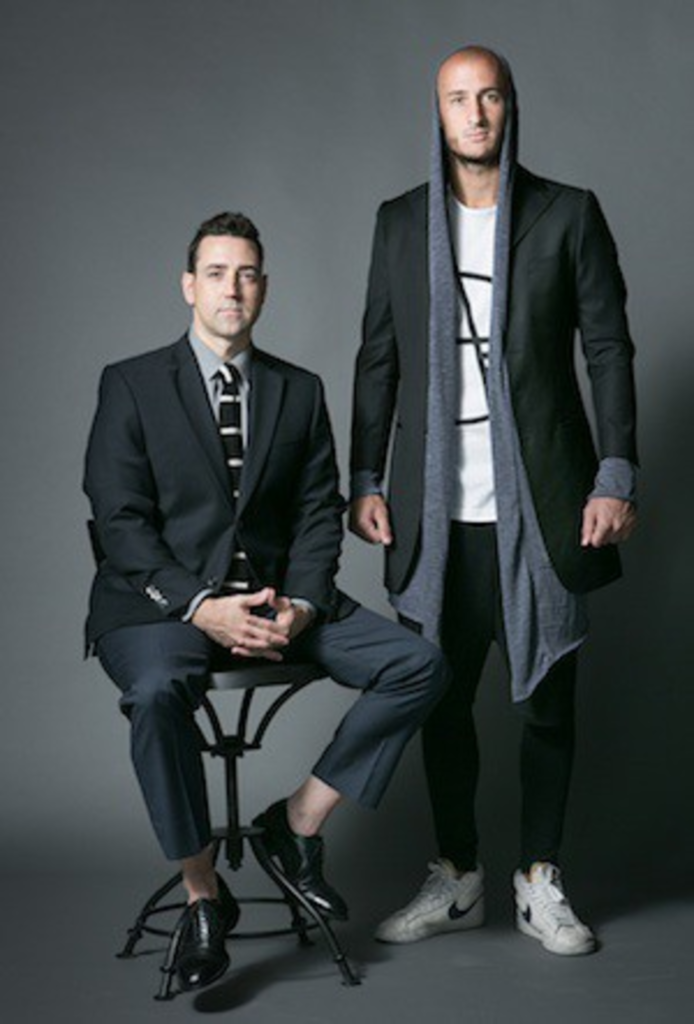 “We’re really excited about having this season there and hope to make it our home in the future,” Barber says.

The event has grown to include 31 designers. We take a peek at a few in this weekend’s lineup.

Paris-born Collin is working alongside local designer Tom Paolini on a fashion-week collection for the duo’s line, AC78. The collaboration goes back to 2010, when Paolini was tapped to make custom suits for the team. The owner of Paolini Garment District, a Mission shop specializing in custom suits and tuxedos, was impressed with the athlete’s attention to detail and eye for style. Collin, Paolini learned, was taking fashion classes. The men kept in touch and rolled out their line this past summer during MLS All-Star festivities. Thursday evening’s show marks their Kansas City Fashion Week debut.

Expect a collection including both streetwear and tailored clothing for professionals that blends Collin’s European roots with local preferences.

“I know these type of collections are sometimes really an athlete putting his name on a collection, but Aurélien is definitely taking the creative onus on this,” Paolini says.

The show is hardly the only big event for the design pair on Thursday. They’re also launching a collection that night for Halls Downstairs on the Plaza.

“We’ll be hustlin’ to make it from a guys-night-out event at Halls to Union Station,” Paolini says. “We’re so focused on this that I don’t even know what comes after October 3.” 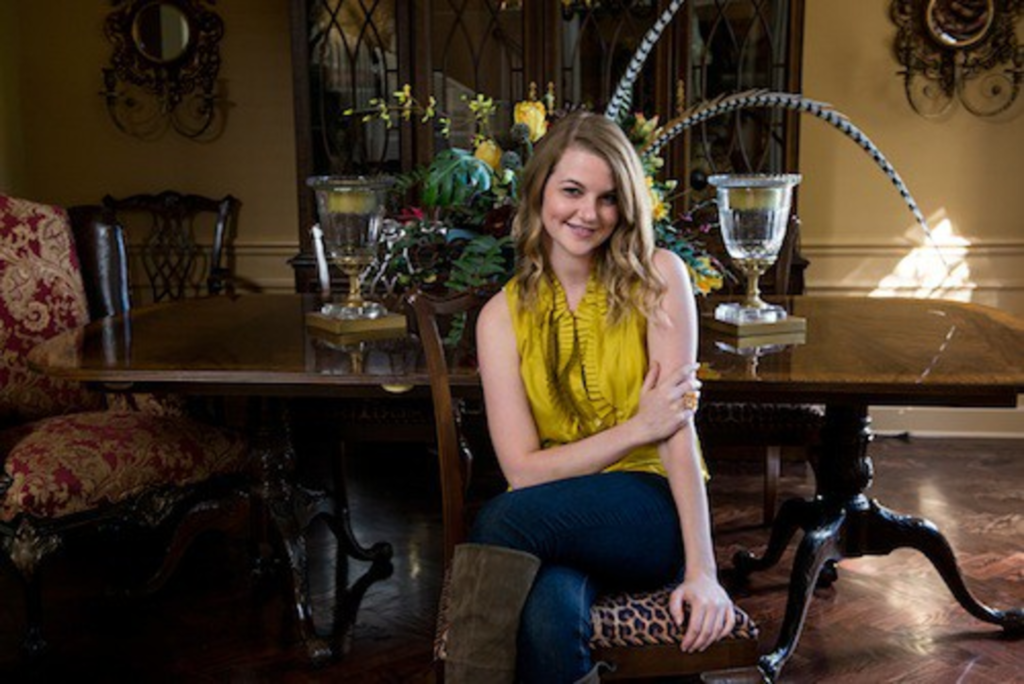 Brittany Davidson is gearing up for her fourth, and final, season with Kansas City Fashion Week – a bittersweet occasion.

A couple of months ago, the Kansas City native and designer behind BMDesigns moved to fashion epicenter New York City with the intention of elevating her career. One recent evening, The Pitch caught up with her as she was dealing with the unglamorous side of big-city life: walking 30-plus blocks to a tow lot after discovering that her car vanished while she attended a taping of Late Show With David Letterman.

A few weeks ago, during New York Fashion Week, Davidson found a way to stand out from the pack. “I made a dress out of my business cards and walked around Lincoln Center,” she says of the stunt, which brought interest from potential customers.

Davidson is focusing on creating custom garments for individual clients while packing in as many shows as possible. She aims for sophisticated, classic women’s styles with a modern twist – a look she has shown on fashion-week runways in Omaha, St. Louis and New York City.

For the Saturday-night show, she’s pulling together a collection that she describes as “loud and bright and fun – a whimsical childhood feel while still tailored and grown-up.”

After her finale, Davidson says, she’ll miss the event’s community atmosphere. “It’s a group of people who truly want to see the others involved succeed, and you don’t get that everywhere else.”