Our Picks for FilmFest KC 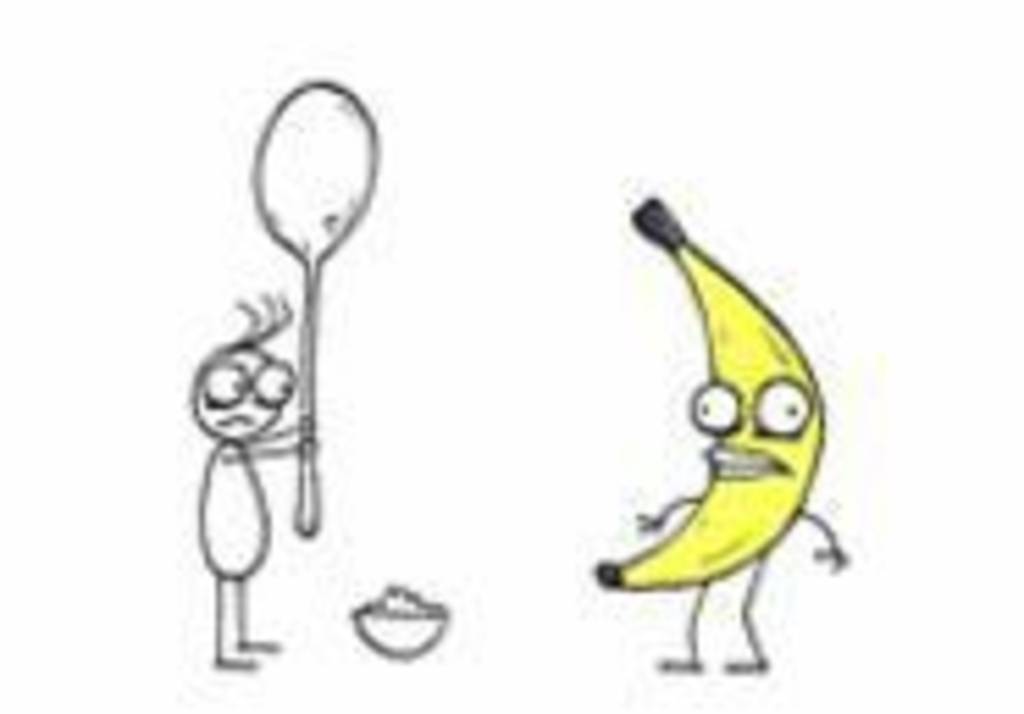 As film festivals go, FilmFest Kansas City (opening this weekend at Cinemark on the Plaza) is at once boldly optimistic and a tad disheartening. On the one hand, the lineup includes a host of highly praised foreign films, such as Lilya 4-ever; documentaries with equally laudatory buzz, including Bus 174; and the new John Sayles film. On the other hand, some of the titles — the 1998 Italian film The Way We Laughed for instance — are past their expiration dates. There’s also a lack of new or recent independents (Thirteen or The Magdalene Sisters) that audiences in bigger cities are finding revelatory. Still, we offer a pick or two for each day of the festival. — Steve Walker

Lilja 4-ever The black hole that is contemporary Russia is the setting for Swedish director Luc Moodyson’s upside-down fairy tale. The charismatic Oksana Akinshina is the titular teenager who is left to her own devices — mainly turning tricks — after her mother abandons her. Her journey takes her to Sweden for the promise of a better life. Instead she finds, according to The New Yorker‘s Anthony Lane, “a squalid experience quite sacred in its intensity.” 9:30 p.m. —Walker

Casa de Los Babys Director John Sayles’ follow-up to last year’s Sunshine State unfolds in a fictional South American country, where a bevy of hopeful American women have come to live in order to adopt local children. After watching the performances Sayles pulled from Edie Falco and Alfre Woodard last summer, one can have only the highest expectations for his work with this film’s cast, which includes Oscar winners Marcia Gay Harden and Mary Steenburgen as well as indie queens Lili Taylor and Maggie Gyllenhaal. 9:15 p.m. —Walker

Keeping Time: The Life, Music and Photographs of Milt Hinton Bass legend Hinton, called “The Judge” by his peers, might as easily have been called “The Eye.” The late musician’s 60,000 photographs amount to a secret history of jazz, a vivid mosaic composed of candid backstage, on-the-train and in-the-recording-studio shots. Director Stefan Nadelman and writers David Berger, Holly Marxson and Kate Hirson let Hinton — his bass, his lens and, in interviews, the man himself — do most of the talking. Leaner, more insightful and more moving than Ken Burns’ reverent Jazz. Berger and Marxson are slated to attend the screening. 3:15 p.m. —Scott Wilson

The Son For the first third of Foreign Language Film Oscar nominee The Son (Le Fils), from Jean-Pierre Dardenne and Luc Dardenne, a meek carpentry teacher (Olivier Gourmet) at a rehab facility for male delinquents seems to be sexually obsessed with his newest student. But just when you think it’s a French-Belgian remake of L.I.E. crossed with Vertigo, the story becomes a psychological mood piece about grudges and forgiveness. It’s at once pensive and heartbreaking. 1:30 p.m. (also 6:35 p.m. Wednesday) —Walker

Shorts From the Pacific Rim and Mexico in Short This is, like, the hardest stuff to get … ever. If you’ve been listening to NPR’s Marketplace lately, you know how difficult it is to bring foreign films to our theaters. Even on video we get very little from the Pacific Rim. Mexico is well represented — if a handful of films a year is considered representation. Now, combine that with the fact that seeing a short film anywhere other than on your computer screen is a rarity, then consider that the FilmFest has managed to bring us a compilation of six Mexican short films (Mexico in Short) and a collection of five shorts from Korea and China (Shorts From the Pacific Rim) — and you can see both programs in one afternoon. It’s so amazing that the quality of the films (which were unavailable for screening) is almost beside the point. Mexico in Short, 1 p.m. (also 4 p.m. Monday); Pacific Rim, 6 p.m. (also 1 p.m. Wednesday) — Gina Kaufmann

The Animation Show With a mission to put more animation on the big screen — where it belongs — than any other animation festival this year, Mike Judge and Don Hertzfeldt bring you The Animation Show. It may be easily dismissed as kid stuff, but animation requires a kind of patience and attention to detail that few possess, and even fewer pull off with grace and true inventiveness. Among those few are the animators contributing to this program, which tops off a set of contemporary pieces with an excerpt from 1957’s Mars and Beyond, restored for the big-screen for the first time in more than forty years. 9 p.m. (also 1 p.m. Thursday) —Kaufmann

I Am David Anne Holm’s 1963 novel North to Freedom is the basis for Paul Feig’s family-friendly (almost Hallmarkian) historical drama. Costarring James Caviezel and Joan Plowright, the film follows a 12-year-old boy’s escape from a Bulgarian forced-labor camp with a loaf of bread, a compass and a contents-unknown letter he is to deliver to Denmark. In its pacing and emphasis on the resilience of youth, it resembles the kind of movie that might have been made by Francois Truffaut. 8 p.m. — Walker