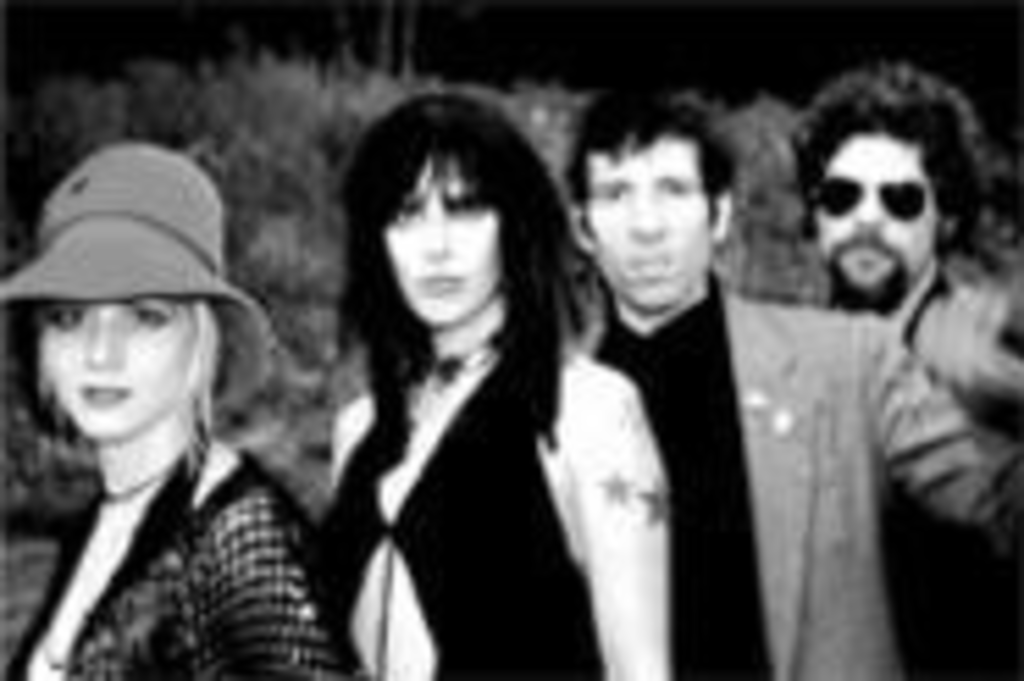 Unlike many underground bands tearing up stage carpet and microphone stands these days, Ouija Radio knows that a mere disco beat, a repeating bass line, aggressive shouting and so-called “angular” guitar are not, by themselves, adequate elements for danceable rock and roll. So in addition to mirror-ball beats, this Minneapolis band offers the gothic overtures of Bauhaus; Black Sabbath breakdowns; heaps of arena-blasting guitar; and two hot chicks on guitar, keys and shared vocals, all swirling into a psychedelic jam worth drop-kicking some punks to. Tonight’s show is also our last chance to see area mainstay the Pseudoplastics before its members move on to greener — and, presumably, rockier — pastures. — Jason Harper