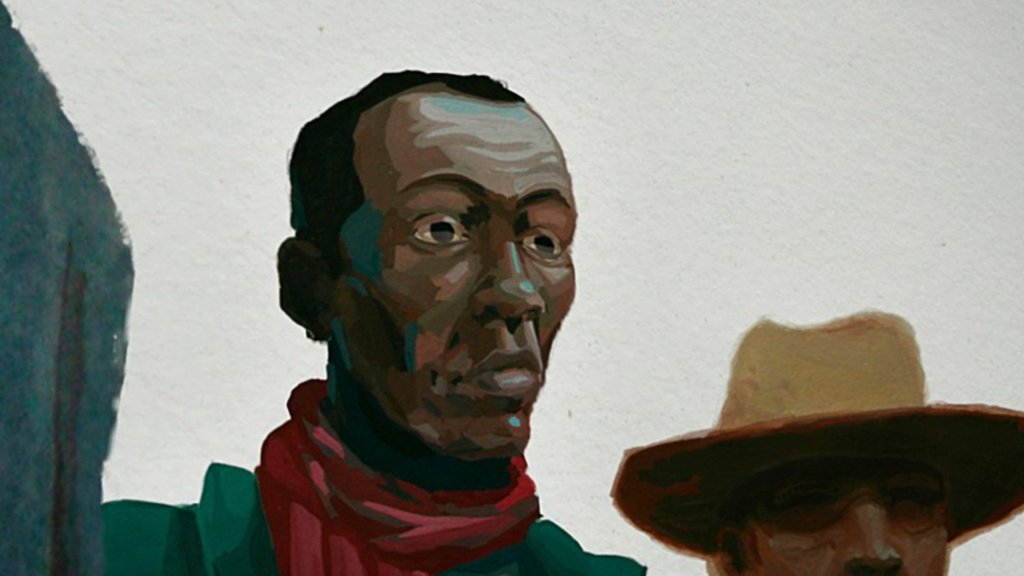 In past years, the theatrical release of the Oscar-nominated live-action and animated shorts has provided a fun peek into intriguing bite-sized cinema from across the globe. For the 2011 edition, the series is at last making room for the five nominated documentary shorts as well.

Unfortunately, this year’s nonfiction crop largely underlines the limitations of movies with big subjects but compact running times (most around 40 minutes). Several of the documentaries come across as simplistic. Whether it’s the Tel Aviv school depicted in Strangers No More that opens its doors to displaced international students or the Chinese villagers in The Warriors of Qiugang who battle a polluting local company, the filmmaking never rises above an earnest conventionality. Distilling a larger issue through the perspective of an individual helps both Killing in the Name (about a Jordanian Muslim speaking out against Islamic terrorism) and Poster Girl (about a young East Coast soldier suffering from severe PTSD). But the strongest entry in the field is director Jennifer Redfearn’s quietly engrossing Sun Come Up, which depicts a South Pacific island community having to relocate due to higher tides caused by global warming.

The live-action entries are a more diverse mix. The field’s more somber entries are the African-set drama Na Wewe, an obvious critique of cultural identity, and The Confession, a coming-of-age tale that examines Catholic guilt with a heavy hand. The Crush offers the latest twist on the “young student smitten with his teacher” genre, settling for a darkly comic spirit. Much better is Wish 143, a modest comedy-drama about a teen cancer patient whose dying wish is to lose his virginity. The clear winner of the pack is writer-director-star Luke Matheny’s God of Love, a nicely modulated, deadpan charmer about a singing darts champion trying to woo the girl of his dreams.

Pixar made the cut again this year in the animated-shorts field. But unlike its more visually opulent entries of past award seasons, Day & Night boasts a low-key aesthetic to dramatize an unlikely friendship between daytime and nighttime. The Gruffalo is the most traditional of the five nominees, featuring voice work from Helena Bonham Carter and Tom Wilkinson in a fable involving a mouse who outsmarts predators. Though lacking cutting-edge animation, its solid storytelling outranks the glib satire of Let’s Pollute, a faux-educational film promoting the benefits of consumer excess. Inventive and playful, Madagascar, a Journey Diary is an impressionistic travelogue across the island nation incorporating pencil sketches. Which brings us to The Lost Thing, a deceptively simple remembrance of a boy’s encounter with a bizarre orphaned creature. Writers and directors Andrew Ruhemann and Shaun Tan elevate a familiar story line into something exceptionally moving, touching on friendship, loneliness and how getting older numbs us to the wonders of the small oddities around us.   