Orphans of Doom’s newest is a sprinting, chomping bringer of death 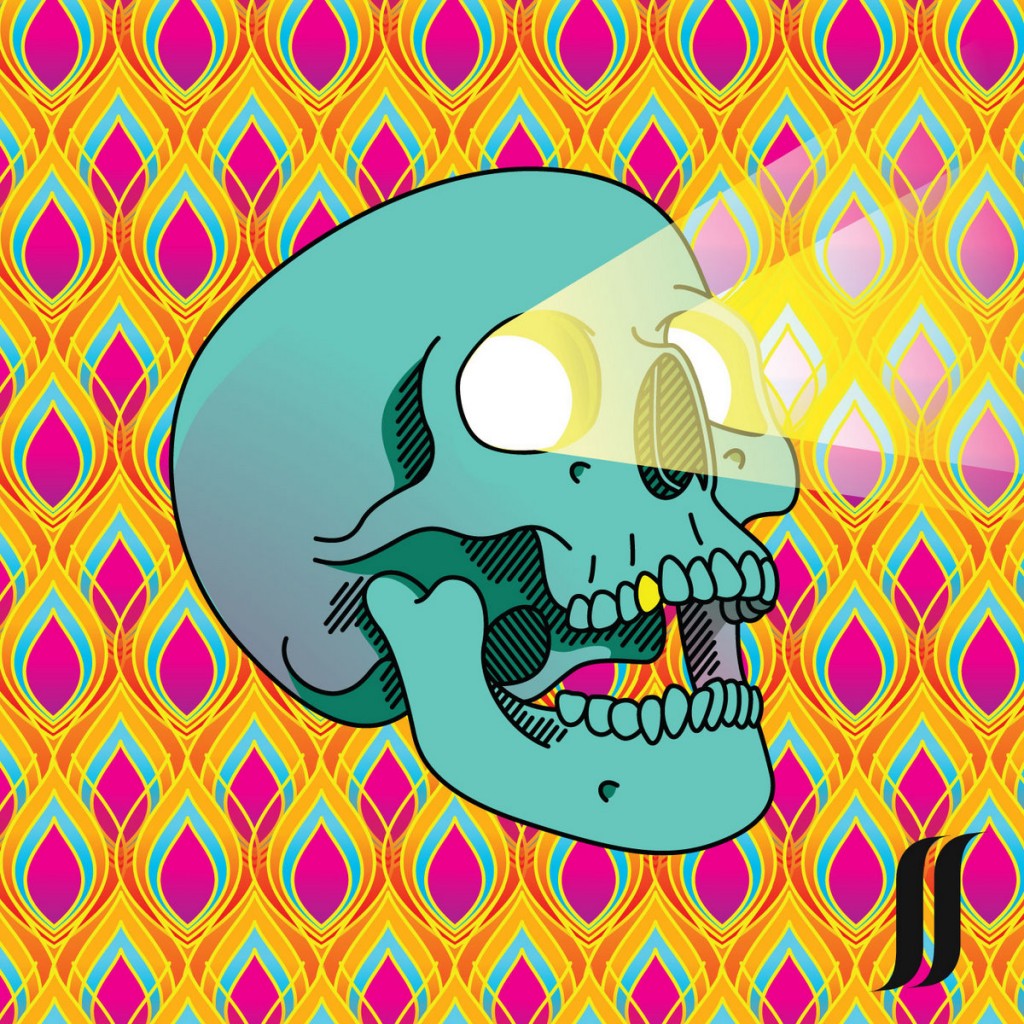 Orphans of Doom
II
(The Company)

There’s a point about halfway through the third track on Orphans of Doom’s sophomore album that really emphasizes where the band now finds itself. At the midpoint of “Swans,” the song goes from a slow pummeling into an outright barrage. It’s the auditory equivalent of a friendly sparring session turning into a beatdown, and it’s so, so good. On their first album, Strange Worlds/Fierce Gods, the Kansas City band was a trio, but for their latest release, II, the band picked up Justin Mantooth on guitar and gained a whole new sense of speed, with frontman Jeremy Isaacson switching from bass to guitar, as well.

When I first listened to the record, I made some comment about how Orphans of Doom sounded like they’d been listening to a lot of Motorhead. That’s still somewhat correct, because the speed and punch are there, but the sheer intensity has the feel of a band who’ve been mixing death metal with hardcore. The speed, mixed with old school hardcore’s martial stomp on a cut like “The Last of Me (The Captain),” really brings to mind a boot, endlessly kicking against an incoming horde.

It’s kind of like the way all the zombies in Night of the Living Dead are these creeping, plodding creatures of doom. They’re slow, but nevertheless, relentless. You might be able to outrun them, but they never sleep and they never stop. Your only hope is to get some distance and take them out from afar. Then, there’s Return of the Living Dead‘s sprinting, chomping bringers of death. They’re relentless, and they’re fast, and the only thing to hope for is that you die quickly. It’s “They’re coming to get you, Barbara” versus “Send more paramedics,” and Orphans of Doom are crying out, “More brains!” and chasing you through a cemetery.

The sludgier elements of that first LP are still present, to an extent. You can’t hear that bass intro to “The Ornamentalist,” or the riff-fest that is “Rush,” and not feel the slow grind take hold. The sheer freight train intensity of “The Last of Me” blasts by with so much fury that it felt like I’d opened a circle pit inside of my mind.

Props to the band for closing the album with a groovy piece of stoner rock, as well. “Fever Dream” is basically an instrumental cut, save for a deep in the mix voiceover part, and it’s the sort of cut that I hope heralds where the band’s headed next.

Orphans of Doom II is out now, and you can pre-order the vinyl from the Company.