Opera 180 is creating an accessible experience for everyone: Best of KC 2019 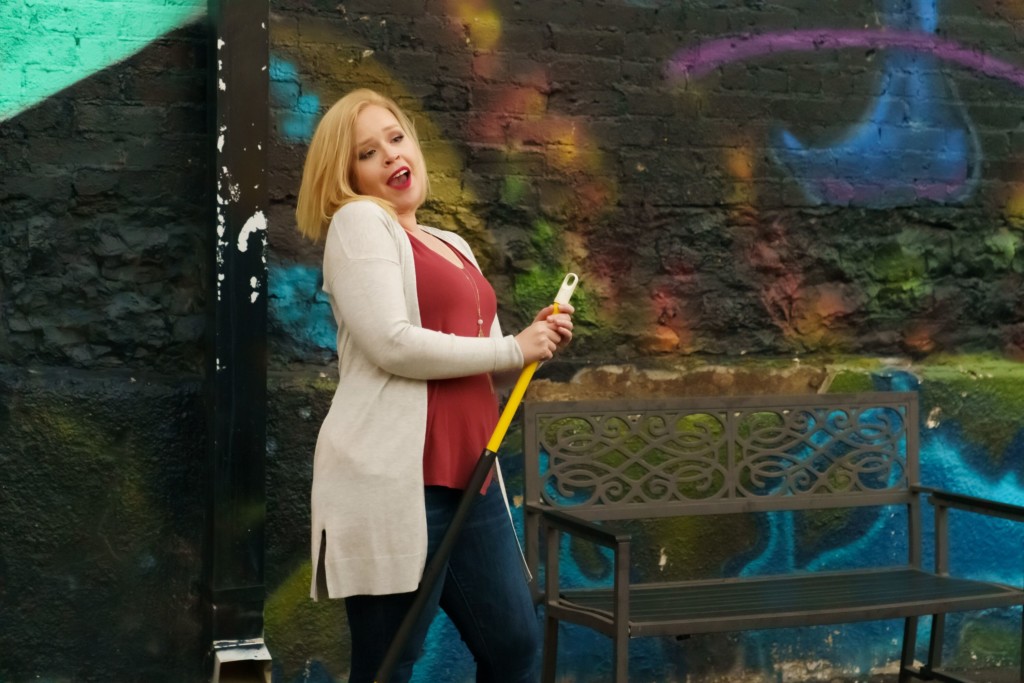 Our Best of Kansas City 2019 issue is out now. Go grab a copy. Alternatively, you can browse the results of the readers’ poll here. The issue also includes a list, compiled and written by The Pitch’s editorial staff, shouting out some of our current favorite things about KC. We’ll be publishing these items online throughout the month of October.

We dig the Lyric Opera of Kansas city, which offers local audiences extraordinary performances by the industry’s top performers in a grand auditorium with elaborate sets and costumes. But that all costs big money, and—to some extent, at least—the Lyric has to make up for the expense through the prices it charges for tickets. Which means many of us can’t see as many bellowing vibratos as we’d like, and the experience remains one that’s largely reserved for the city’s elite.

So we’re super psyched on what Opera 180 is up to. Nate Wheatley, Sadie DeSantis, and Michelle LaPointe—all opera enthusiasts who have worked in KC’s opera and performing arts scene—founded the group last year with the goal of making opera more accessible to new audiences and to serve as a platform for up-and-coming local talent. The group’s first production was the interactive cooking demonstration “Bon Operatit,” staged at the Squeezebox Theatre. In May, when Opera 180 closed out its first season with Puccini’s La boheme, scenes were split between a gallery in Weinberger Fine Art’s Drawing Room and a nearby Crossroads alley. La boheme tends to run at least two-and-a-half hours, but this production, which featured six cast members, had a 90-minute runtime. Likewise, while nosebleeds at the Lyric go for $36, you can get up and close and personal at Opera 180 shows for just $25. We love those prices, and we love the intimate setting Opera 180 is providing with these performances. The group just held auditions for its second season, and we’re eager to see what else they have in store for us.